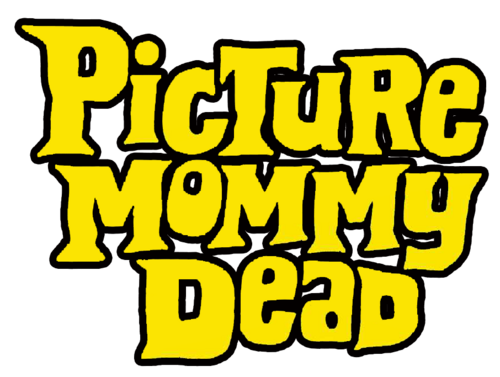 Something terrible has happened; a young mother burned to death in a tragic bedroom fire as her little girl looked on. But what really happened? What did the little girl really see? 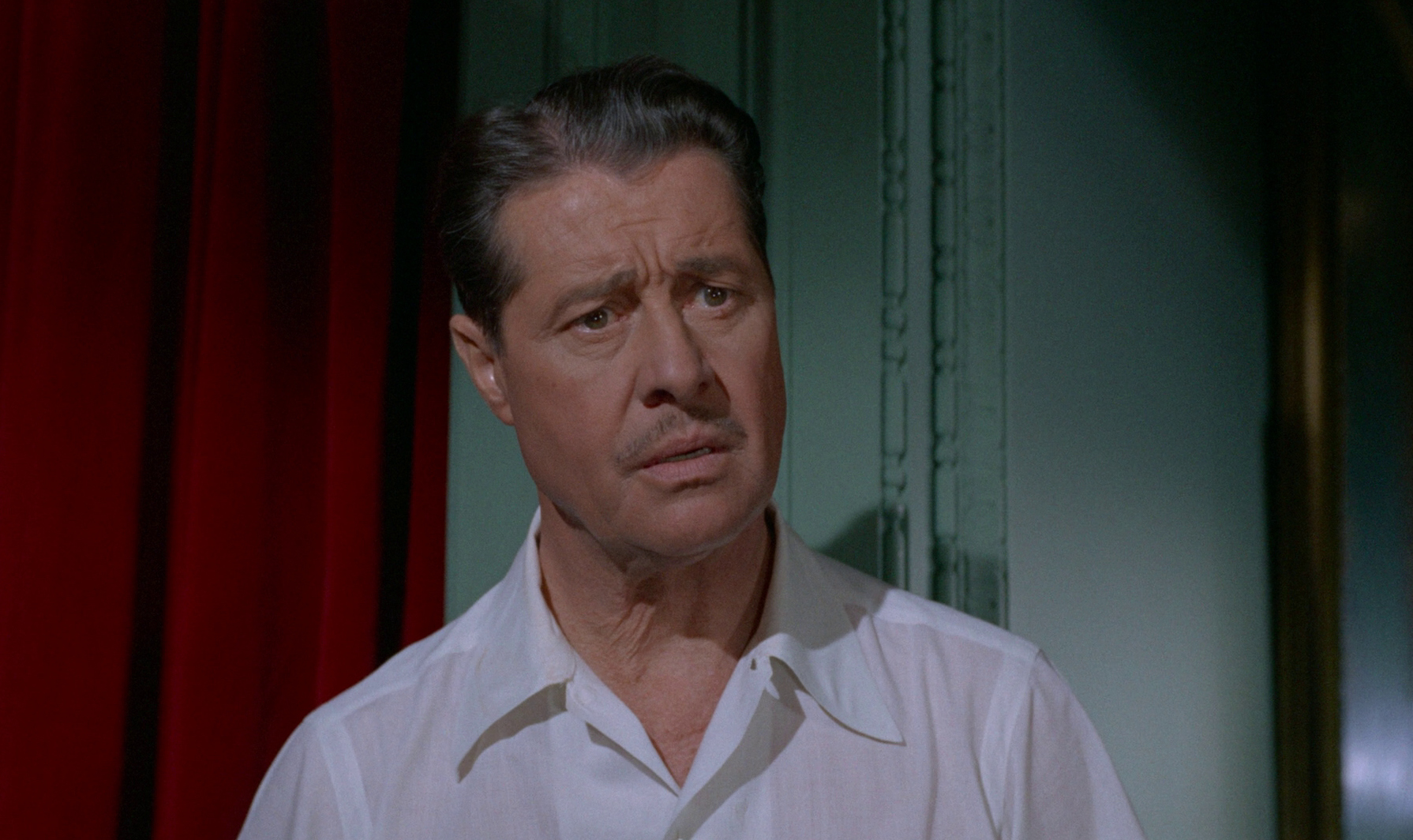 Susan (Susan Gordon) has just been released from a “convent” where she spent years recovering from the trauma of witnessing her mother’s death. Now she’s returning home—to the same home where her mother died. Her father Edward (Don Ameche) is in the midst of selling off all of his dead wife’s belongings. He’s also remarried—to Susan’s former governess Francene (Martha Hyer). Lurking in the shadows is Francene’s former lover Anthony (Maxwell Reed), the live-in house man who seems to know a little bit more about what’s going on in the house than anyone else.

Director Bert I. Gordon (The Amazing Colossal Man, Village of The Giants) does Robert Sherman’s script right by providing a malevolent cast of characters who move from one grand “rich people” set, to another. The double crossing and back biting is plentiful and, although it’s camp—what else could it be with Zsa Zsa Gabor playing the dead mother?—Picture Mommy Dead is filled with distractions and finishes with a twist. 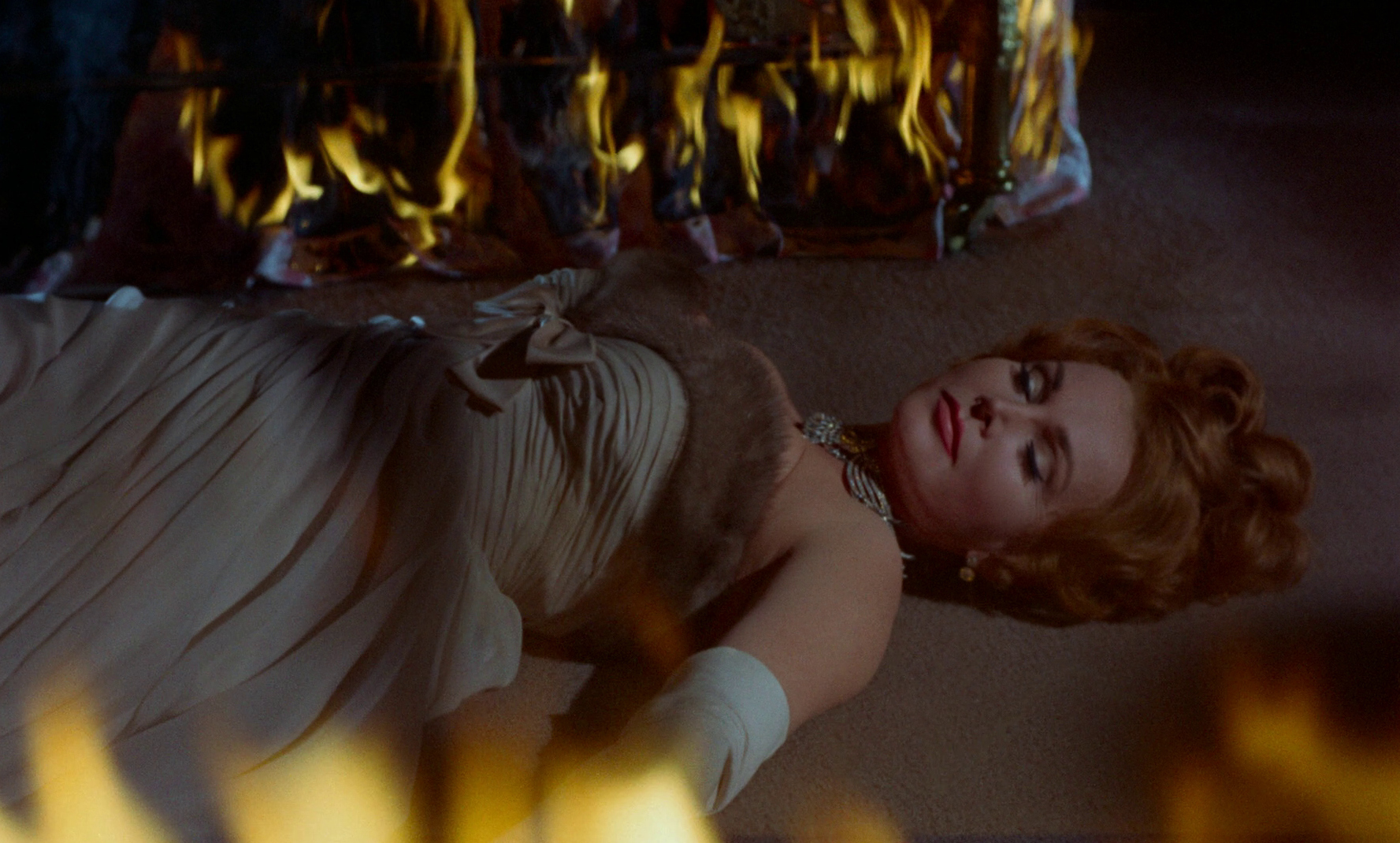 Fantasies and flashbacks are a part of this story, so is a wayward attack Eagle, a blood dripping painting, and a curious sparkling diamond necklace that no one seems to be able to locate. The creepy, unintentionally incestuous subplot “am I as pretty as Mommy now Daddy?” is as unsettling as the sudden bludgeoning death of a main character. Look for the great Wendell Scott in a cameo as a drunken estate lawyer.