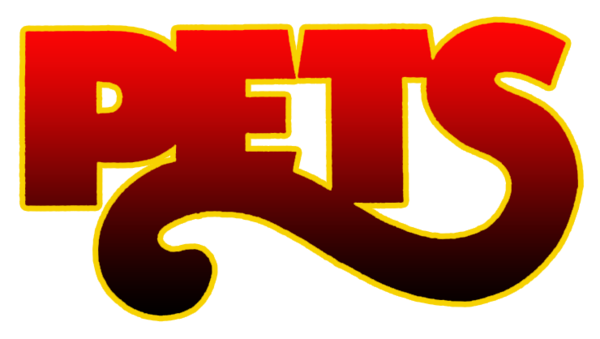 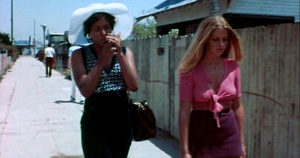 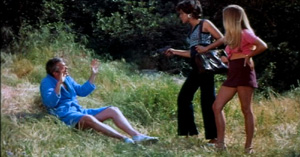 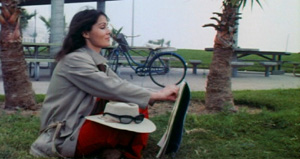 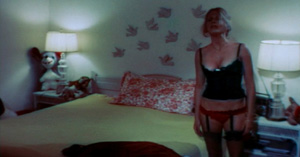 Pets was released into American drive-ins & grindhouses in 1974 and is a solid, entertaining sexploitation film. The main thing I liked about the movie was that it has an actual story and isn't just another softcore snoozefest. The actors aren't being hokey or playing it for laughs. It also looks good visually. The shots and cinematography are nice. The music score is very romantic, with its tender "searching for love" theme which contrasts against the lurid storyline. For fans (like myself) of the late exploitation film siren Candice Rialson, this was her first movie and you can see from the start she had an amazing charisma and was so beautiful to look at with her blonde hair, blue eyes and gorgeous figure. I certainly can't fault ol Vincent for wanting to make her his pet!