We meet Petey Wheatstraw (Rudy Ray Moore) after he is born in a shack. The thing that sets Petey apart from other children is he's born as a 12 year old. When he pops out of his momma's womb, he beats on the doctor and his daddy (Sy Richardson) who he claims was "buggin him" while he was inside his momma's belly. 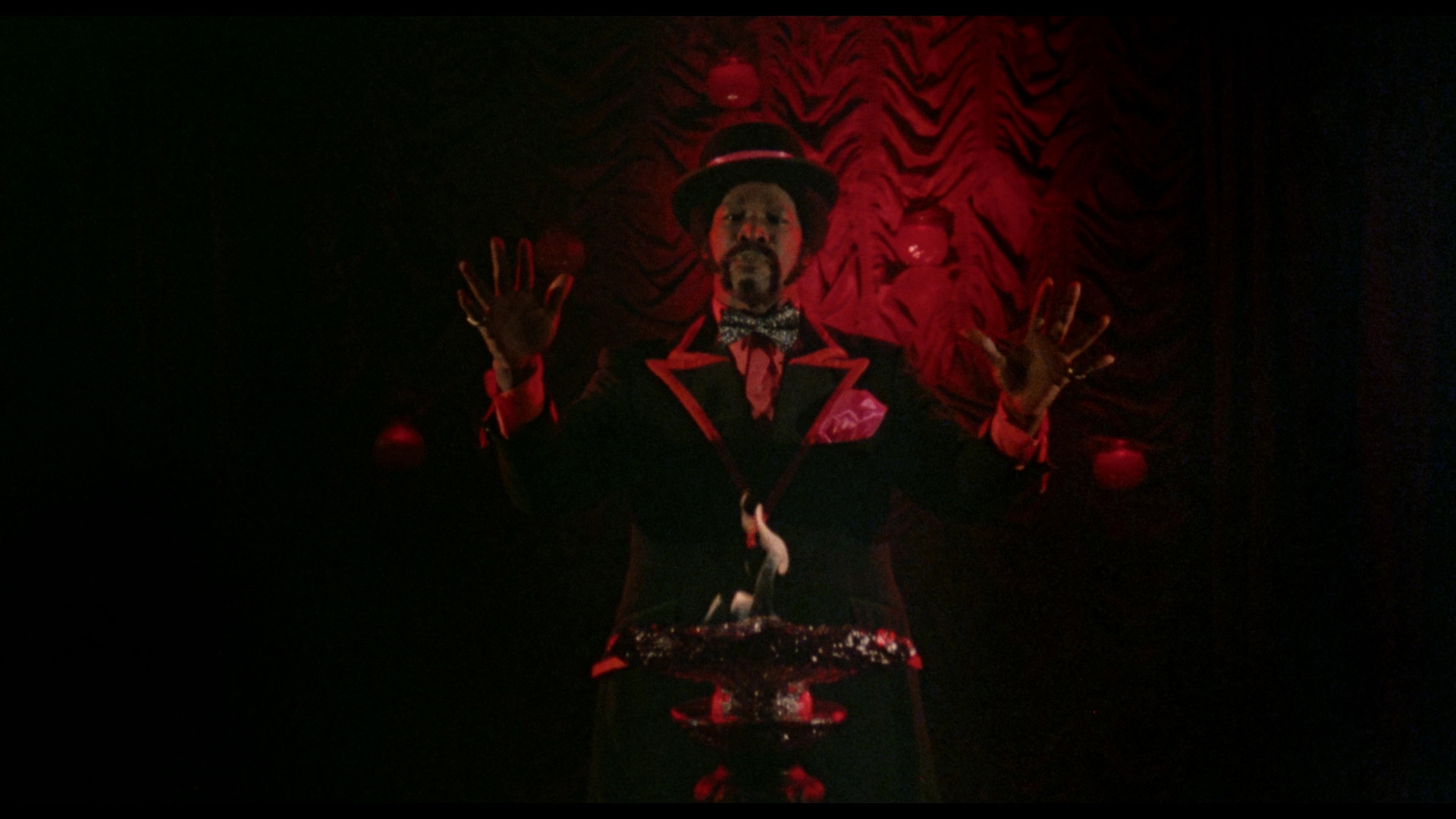 One day Petey is being bullied by neighborhood hoods, but a strange old man named Bantu (Brian Breye) comes to his rescue and takes him back to his place. While hangin' out with Bantu (who sort of adopts Petey), Petey learns the art of kung fu and trains to be one bad ass mofo. Petey then tells Bantu his dream of one day being a famous comedian. Petey grows up and does just that. We flash forward to when Petey is older and has made it big at a comedy club telling jokes and ragging on the audience. Petey has a great act and he is the best comic around.

Petey is doing well with his act, but after some of his rivals in the biz Leroy (Leroy Daniels) and Skillet (Ernest Mayhand) get a loan from Mr. White (George Mireless), they ask Petey to open up at their club, but Petey refuses and calls them a bunch of crude names in only the way Rudy Ray can. Leroy and Skillet take their revenge on Petey by shooting his friends' little brother. Then since that wasn't enough they even gun down the entire funeral procession including Petey. A strange man appears at the massacre and tells Petey to wake up and he does. The man gives Petey his card and it reads Lou Cypher. Lou Cypher is a mistake the man says, his real name is Lucifer. Lucifer (G. Tito Shaw) brings Petey back to his place in Hell (which looks like a New Orleans brothel complete with red lighting) and tells Petey he will give his life back and reverse time so the massacre at the funeral never happened....on ONE condition: Petey must marry his daughter (Ebony Wright). After showing his daughter's pic to Petey, Petey says "No f*ckin way!" but then realizes he has to do it to get revenge on Leroy and Skillet and their henchmen. 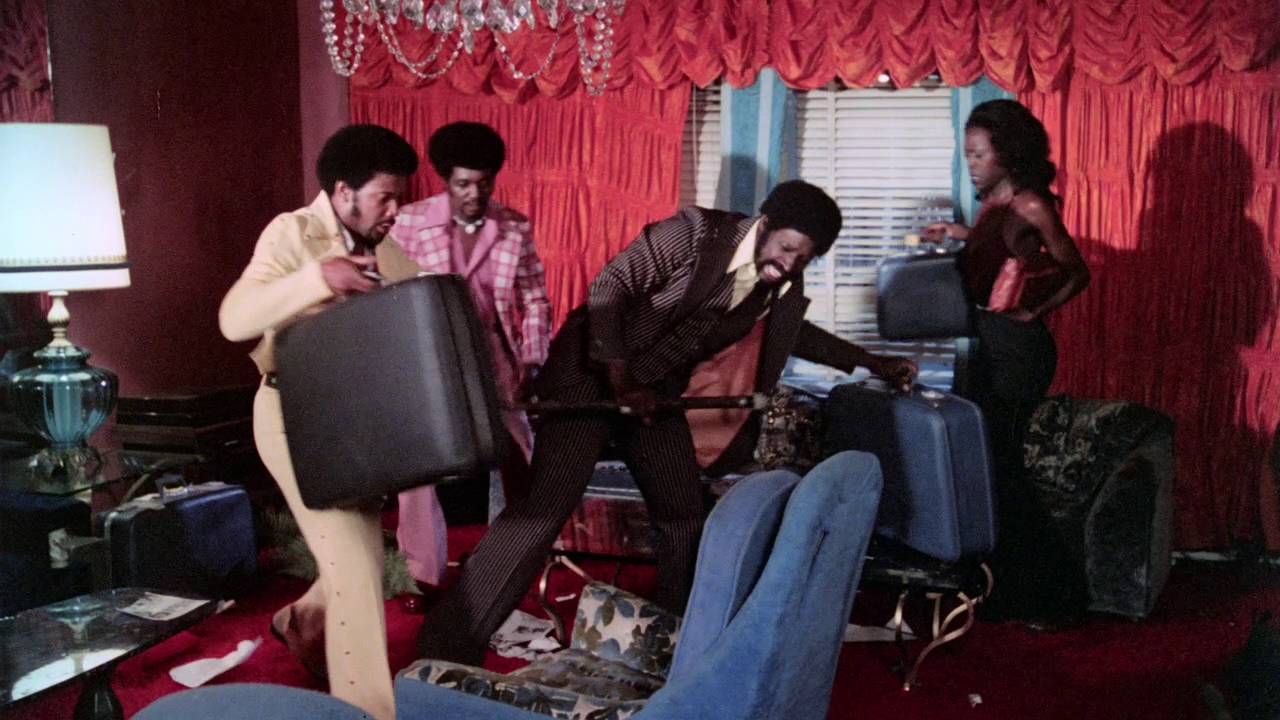 Lucifer also gives Petey a special walking cane of his, so if he gets into any trouble, he can use it on his enemies. Petey ends up using the cane to solve problems around the hood in creative and fun ways, including turning a woman's abusive husband into a tiny dog. Petey and his gang plan on opening a new nightclub (one of the main themes in several of Rudy Ray's movies), but before they can do it, Lucifer needs Petey to marry his daughter. Petey still doesnt want to marry her and claims she's "so ugly she could scare a hungry bulldog off the back off a meat wagon". Petey's club friends come up with an idea: they grab a whino from off the street and make him up to look just like Petey. Miraculously, they create a Petey mask (Rudy Ray in a double role) and they knock him out so they can put it on him. Meanwhile, Lucifer gives Petey his last great bachelor's night and brings him to an abandoned old building, Petey doesn't understand what theyre doing there but then with a magic wave of his hand, Lucifer creates a room filled with hot looking babes. Well, its not long before Petey is undressed and humping all the women in a frenzy of fast motion love. 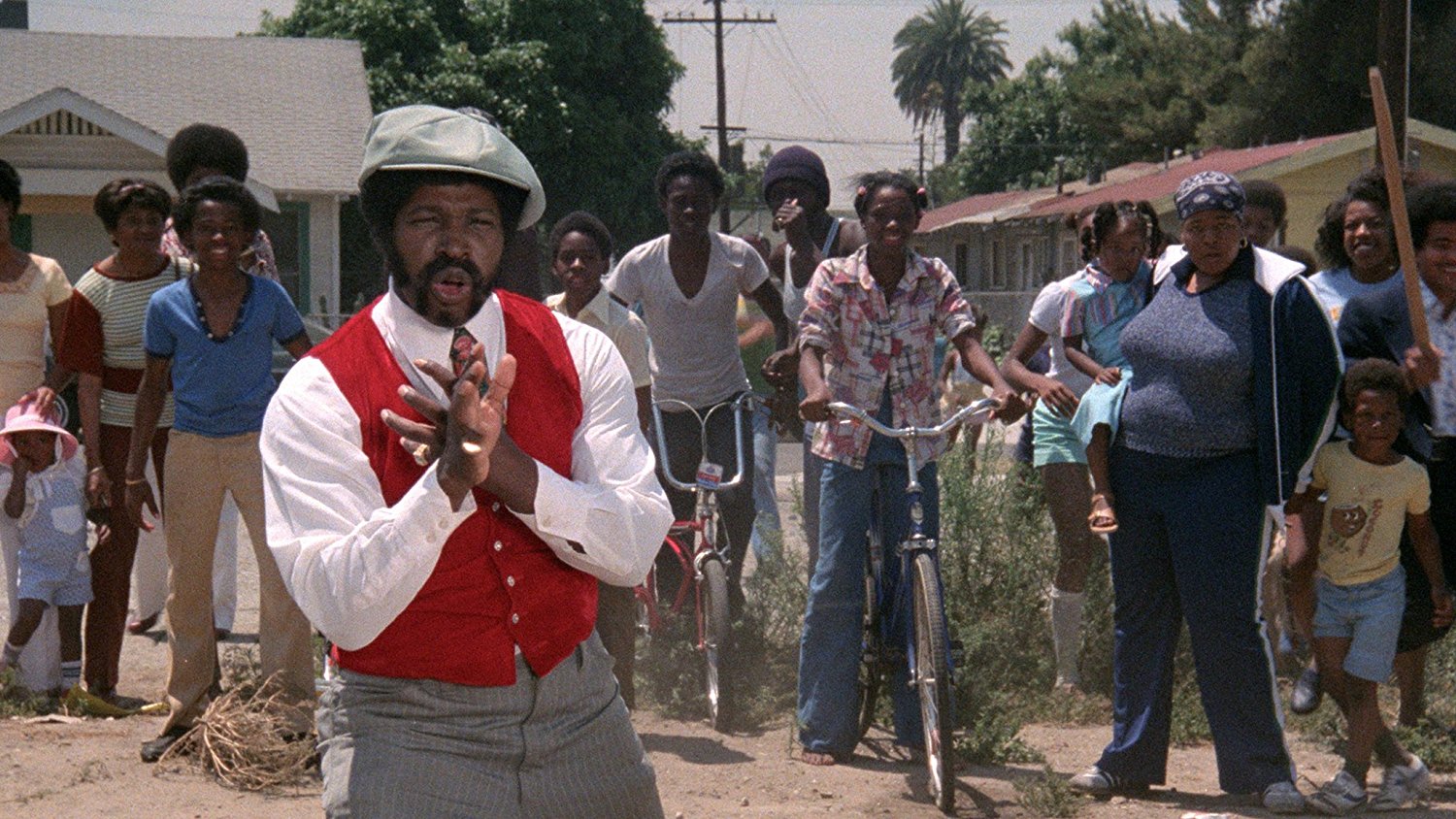 When Lucifer sends his minion for Petey to bring him back to Hell to marry his daughter, they grab the whino in disguise and take him in a limo to Lucifer, but on the way, the whino wakes up and rips off his Petey mask. Lucifer finds out he's not really Petey and he is PISSED! Now its war between Lucifer and Petey Wheatstraw! Lucifer sends more of his devil thugs to dispatch Petey and his crew at the club and its on! Kung Fu fists are flying and devil tails are whippin' in the wind!! After being overpowered, Petey and the crew take off out of the club and get to an alley, where they take a breather. Suddenly, like magic, the devil's thugs are right behind them, and they are in trouble! Lucifer takes Peteys girlfriend hostage on the roof and thats where the final showdown between Petey and Lucifer and his devil thugs takes place. Petey then uses the devil's own cane to fight him! 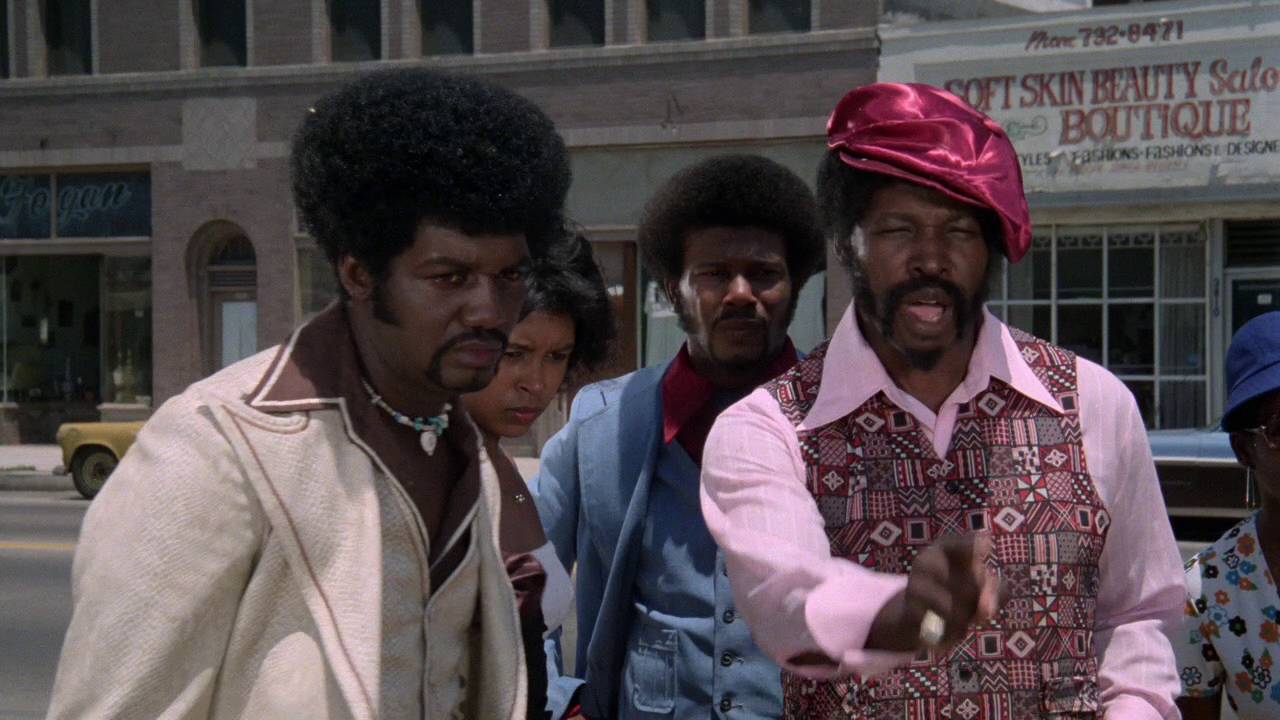 Petey Wheatstraw is a different style of film for Rudy Ray, its more of a supernatural comedy, but it totally works and is very entertaining. Theres nothing like watching Rudy Ray with the power of the devil. You'll see all kinds of funny and strange sequences in the film including a slo mo rampage of devilishness where in one scene Petey tries to comb some kids nappy hair on the corner and makes him cry. You'll also see Lucifer's daughter's face and it AIN'T a pretty sight!