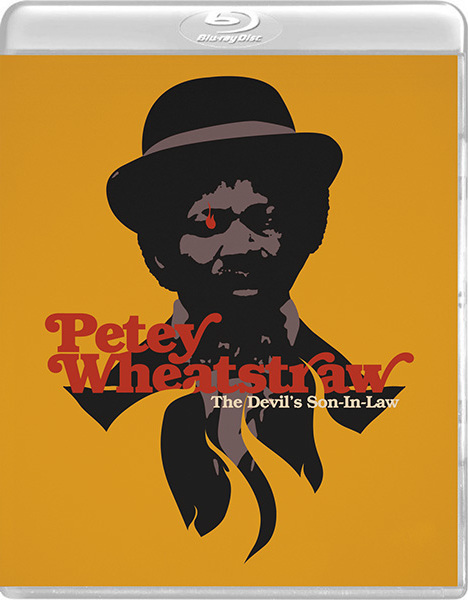 Petey Wheatstraw is a candidate to become the devil's son-in-law. Beginning life as the afterbirth to a watermelon, the young Wheatstraw becomes a martial artist, but is unable to best the evil comedy team of Leroy and Skillet, who also indulge in wholesale murder. Satan restores the comedians' victims to life, and charges Petey with the task of marrying his clock-stoppingly ugly daughter to giving him a grandchild. When Petey attempts to default on the deal, he is pursued by the devil's henchmen.