Ozploitation: Exploitation From Down Under 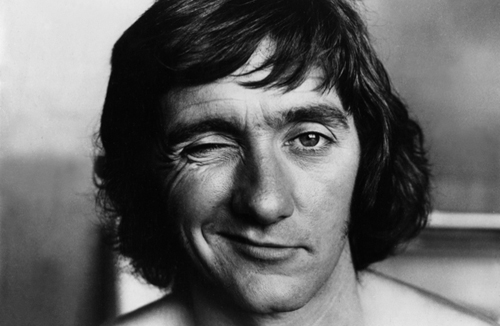 Alvin Purple became a huge success, breaking the box office records set by Michael Powell's Australian comedy 'They're a Weird Mob'. The film didn't have much success in the States though, being renamed 'The Sex Therapist'.

Ozploitation refers to the Australian exploitation films that were produced during a fruitful period in the 1970s and 1980s. Ozploitation films covered a range of genres, ones as diverse as Sexploitation (Alvin Purple, Pacific Banana), Biker films (Stone), Horror films (Patrick, Long Weekend) and even Kung Fu (The Man From Hong Kong). The most famous films to come out of this period were, for Australians: Razorback, BMX Bandits and for both Australians and International audiences: the Mad Max films.

The origin of the term

Writer-Director Quentin Tarantino had previously referred to the genre as "Aussiesploitation". When creating his documentary Not Quite Hollywood, director Mark Hartley decided to use a shorter term to encompass the era and thus the term "Ozploitation" was born.

How did the “Ozploitation period” come to be? 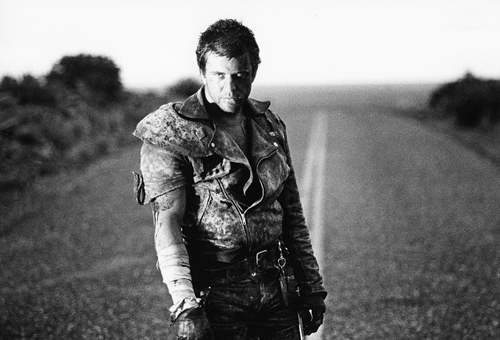 Mad Max 2 was very popular in the United States and in Japan. This is not surprising as Max resembles the heroes of Westerns and Chambara (Samurai films).

Very few films were made during the 1960s in Australia (notable exceptions being Director Michael Powell’s two Australian outings). Then in the 70s there was a flood of films being made. This period is often called the “Golden Age of Australian cinema” and it was in this period that the country had its own cinematic New Wave. Various factors led to this boom. One major factor was that there were large tax cuts offered by the Australian government for those who funded the films. While this led to several high-profile art films being made, it was more instrumental in creating the big wave of genre films in Australia (which continued into the 1980s). With wealthy groups funding massive amounts of low-budget genre pictures to limit the amount of tax they had to pay, there was a boom in what became known as “Ozploitation”.

One other factor which was responsible for the type of films being made in Australia at this time was the introduction of the R rating. The Australian R rating restricted access to only audience members over the age of 18 years. This created a market that many Australian filmmakers were eager to supply to. In particular, it led to an increase in Sexploitation films to capitalize on the novelty of the rating. One of the most notable examples is the film Alvin Purple.

Although there was a revival in Australian cinema during the 1990s, the original Ozploitation period ended in 1980s. Recent Aussie films are often dramas and/or crime films and not much in the way of wild genre films are made. This is possibly the reason the Australian film industry is now struggling.