< Night of The Lepus

Killer Animal films were a popular B-movie staple back in the 70s. From Grizzly to Kingdom of the Spiders to The Last Shark to Tentacles to Frogs, there's no way you could escape the terror that you'd face at the paws, claws and teeth of these crazed critters. But the "monster" that became especially notorious among cult film enthusiasts was killer rabbits! If you think the idea of frogs attacking people is insane, just wait until you see Night Of The Lepus. This is a film that everybody thinks of when it comes to campy monster movies from the 70's. It's heavily ridiculed mainly for its concept about cute animals wreaking havoc. Also, I read somewhere that during the Penn & Teller era of Monstervision they aired this film and during the host segment they made fun of the "cheap" special effects by letting small rabbits run around a miniature town while Penn Gillette screamed in the background. With these ridiculous aspects, I decided I had to watch it as soon as possible to find out whether it was truly a bad movie or not. 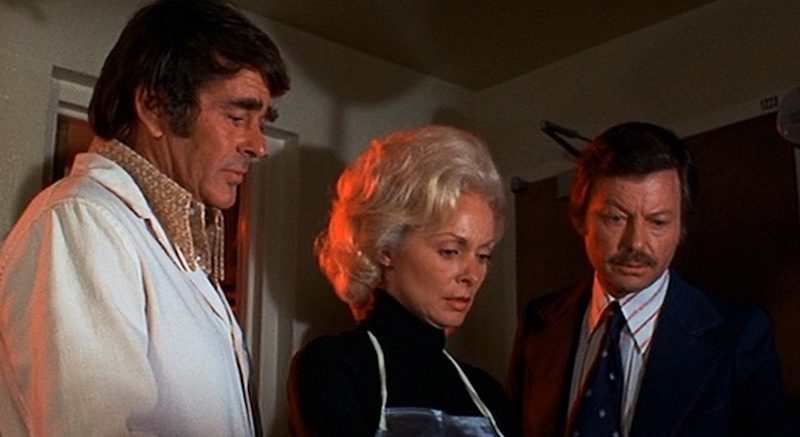 The plot is straight forward as can be. In a small Arizona town rabbits are everywhere and they are killing plants and other animals. Moreover, there's no coyotes in the area at all which means that no natural predators that can help with the problem. Luckily, the local college president Elgin (played by Dr. McCoy himself, DeForest Kelley) tells a husband-and-wife research team Roy and Gerry (played by Stuart Whitman and Janet Leigh) to inject a serum into the rabbits so they will stop breeding and reduce the lepus population without killing them. Unfortunately, the new serum turns out to be the one that makes them bigger...much bigger. To make things worse, the kids accidentally let them back into nature. This results in an attack of giant rabbits that roam around the town. 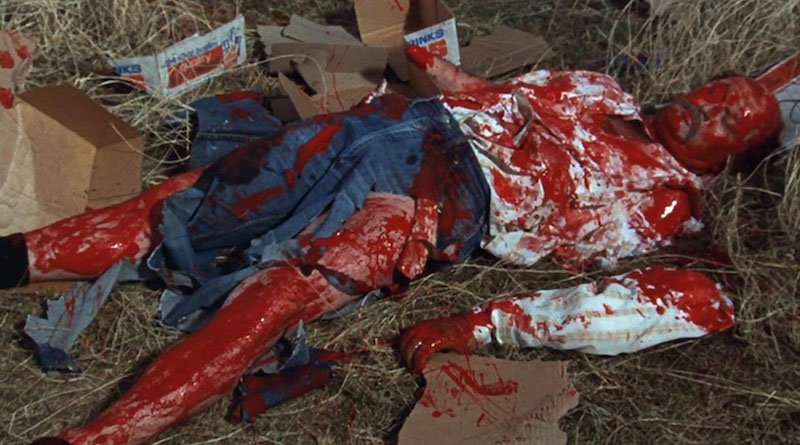 That's all you need to know. I mean, this is not Night of the Living Dead. There's no conflict showing the dark side of humanity and all that type of stuff. It's just a plain B-movie about giant rabbits. The characters are mostly forgettable. Although we have big name actors here and there, they are mediocre at best. The dialogue is just okay as well. The main highlight of the film is the element that everybody makes fun of: the special effects. Say what you want about the ridiculous slow-motion rabbits (it's like watching a special giant rabbit episode of The Six Million Dollar Man) or the weird sound effects (which would fit better in films like Piranha or Tentacles). Regardless, I think Lepus sums up why we still need practical effects in movies. The idea of filming with miniatures might be dated nowadays, but I think that sometimes it works better because we know that it looks more real than CGI and it's easier to convince us. I watched the Ben-Hur remake a month ago and they re-create the ship battle scene by using CGI. To be honest, it made me think I was watching a new trailer for the Real Time Strategy game from EA or something like that. Sure, it's much easier to do, but one of the reasons why I prefer the original Ben-Hur is because of the practical effects that are so well done. I know that Lepus doesn't have that kind of huge budget, but it still looks okay and is better than films from The Asylum. The effects lead us to our final topic... 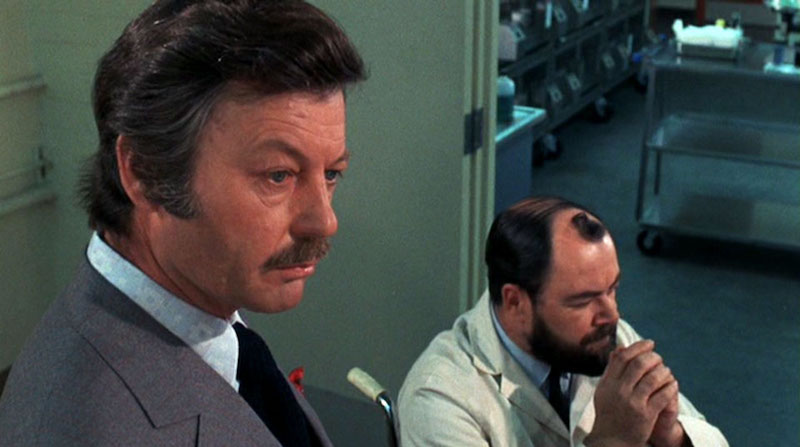 The shock factor is a thing that only few people talk about. Although the concept of killer rabbits sounds awkward or hokey, the fact that we see them killed on screen still makes many people upset. Sure, it's just a practical effect but when these poor lepuses get shot as their blood is spraying all over place...you know what the secret weapon of the movie really is. At this point I think we all know what's going to happen to those rabbits in the end, so I have to remind everyone that if you're gonna watch it with your girlfriend or some rabbit lover, make sure you keep it a secret and watch their face when the twist begins! 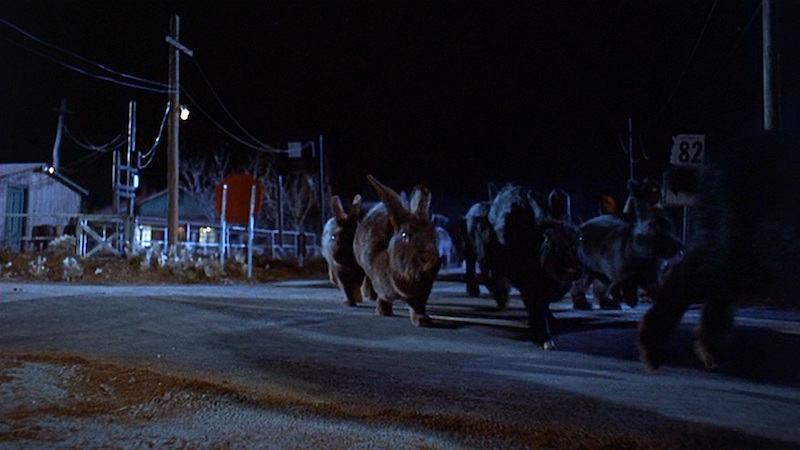 This is a surprisingly entertaining movie. It's bland sometimes but most of it is purely enjoyable sci-fi cinema. It's now become one my favorite bad movies along with Cool As Ice, Maximum Overdrive, A*P*E, and The Swarm. Recommended.