Out of circulation for many years but released on DVD in 2011, 1973’s Night Watch is Elizabeth Taylor’s seldom referenced contribution to the Grand Guignol: a category of films that prominently featured actresses in the later years of their careers—screaming, scheming and murdering. 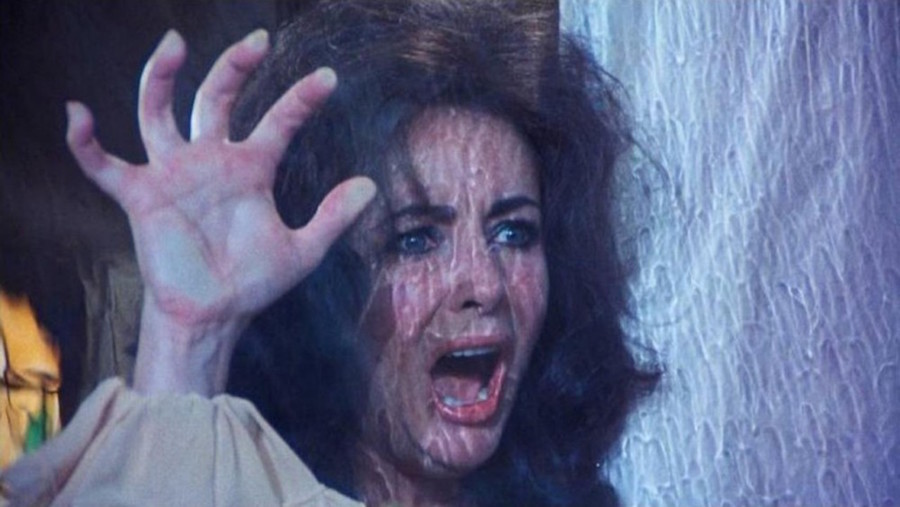 Elizabeth Taylor plays wealthy Ellen Wheeler, a woman living in a swanky London brownstone. Her husband John (Laurence Harvey) is an investment banker. Staying with them, for the moment at least, is Ellen’s best friend Sarah (Billie Whitelaw).

Ellen suffers from insomnia and night terrors. Her first husband died with his underage mistress in a terrible car accident. Ellen had to identify both the mangled bodies at the morgue. It’s an image that continues to haunt her. 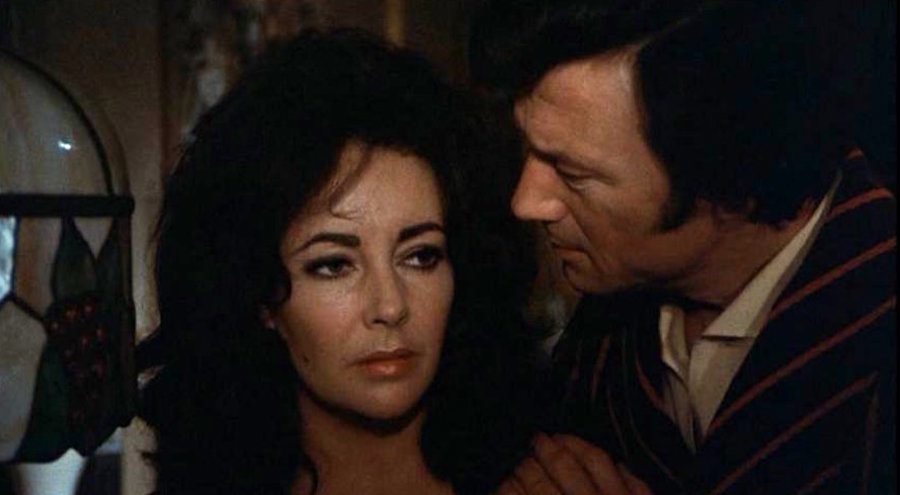 Ellen’s property faces the back of an abandoned mansion. On a rainy night she looks out her window and through the shutters of the mansion sees a man sitting in a chair with his throat slashed. The police are called, they investigate, and find nothing. Is Ellen hallucinating? Maybe she’s just boozing and popping a few too many pills (as she does). Or maybe something more sinister is afoot.

There’s little that can be said about Night Watch without giving away spoilers. The film presents the familiar: the emotional decline of a vulnerable woman, but, in the final fifteen minutes, gives the viewer something totally different to consider. 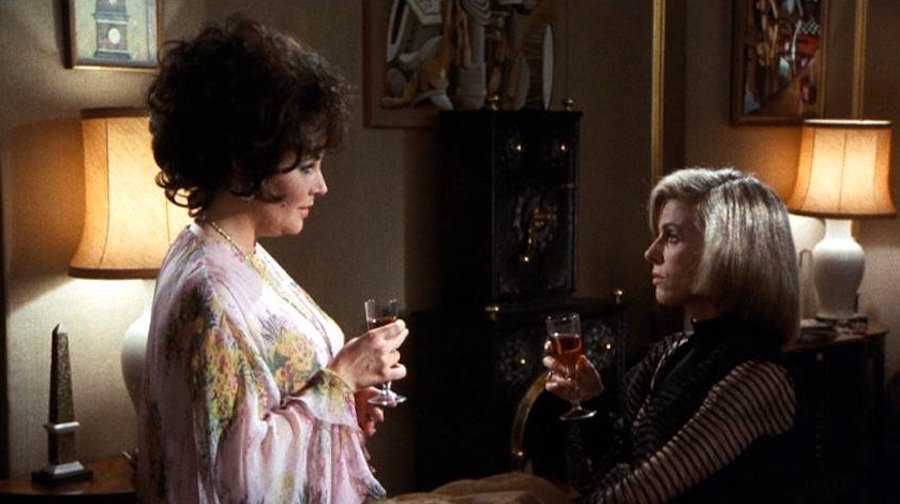 And the film is violent: brutal and bloody. Ellen’s dreams vividly depict her first husband’s car accident and the aftermath; closeups of several figures in the mansion show bludgeoned, blood-soaked corpses rotting away; and an explicitly photographed gruesome final act awaits the viewer.

Director Brian G. Hutton (Where Eagles Dare) presents a story filled with Hitchcockian references (Rear Window, Psycho, Vertigo) and Tony Williamson’s adaption of Lucille Fletcher’s Broadway play (it ran for four months in 1972) allows us to, on occasion, leave Ellen’s well-appointed but claustrophobic townhouse and get some much-needed fresh air. 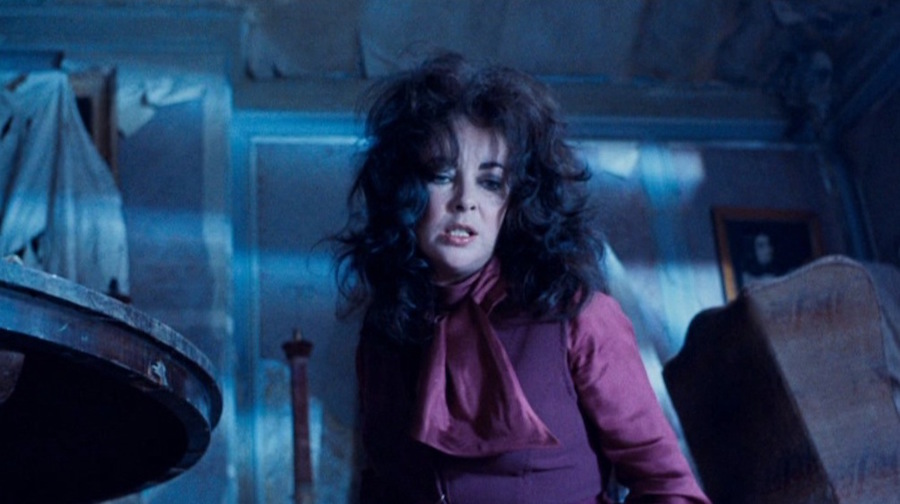 Taylor, an actress whose beauty and personal life made as many headlines as her work, is superb throughout: an artist blessed with a unique speaking voice, the ability to convey her character’s inner life with her eyes, and, most of all, an enigmatic flamboyance. In this, her second film with Laurence Harvey (their first outing netted her a Best Actress Academy Award for Butterfield 8) she remains fascinating—and the supporting players wisely remain just that.

Part of a sorority of films that include What Ever Happened to Baby Jane?, Hush...Hush, Sweet Charlotte and What's the Matter With Helen?, Night Watch is a solid thriller/slasher/mystery. Just don’t tell your friends the surprise ending!