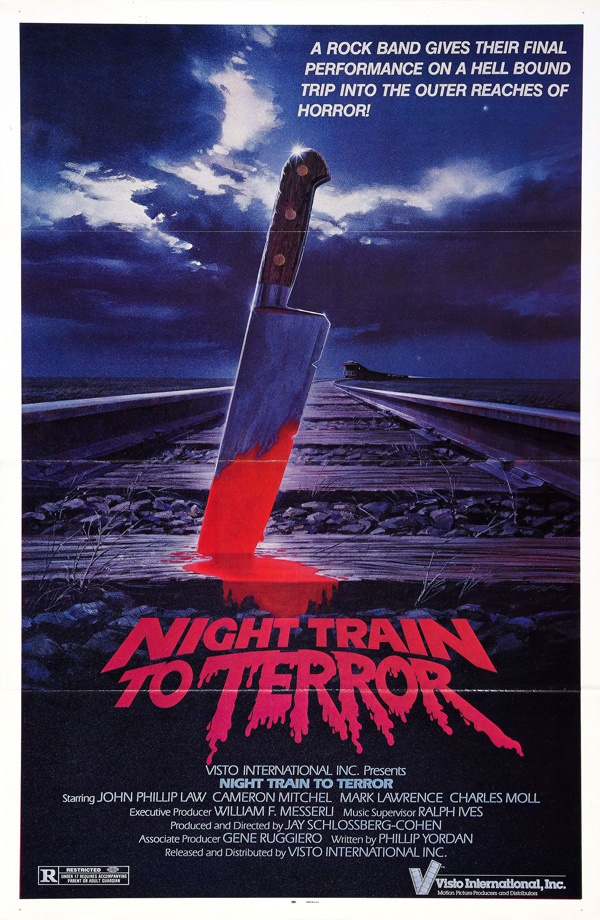 God and Satan are on board a train and discuss the fate of three individuals as they watch their stories unfold. In the first story, "The Case of Harry Billings", a man is kidnapped and taken to an insane asylum where he is put under hypnosis and lures victims to be tortured and murdered as part of an organ-harvesting operation. The second story, "The Case of Gretta Connors", entails two young lovers who become involved in a sinister cult of people fascinated with death. The final story "The Case of Claire Hansen" involves an apprentice to the Devil who is out to destroy mankind and a group of immortals who are out to stop him. As God and Satan discuss which one will get Heaven and which one Hell, a poprock band appears at some moments, singing and making a music video, unaware that the train they are riding is heading to the place of their final destination. (Wikipedia)