Mothers Day has always stuck with me. From the first time I pulled the VHS copy from my local video store to the 20th time I've seen it, its charm holds. If you've ever seen a Troma release you know what you're in for. They have a reputation to be pretty over the top. Although this movie was released by Troma and produced by Michael Herz and Lloyd Kaufman it's much darker than campy. The opening scene grabs you immediately with its brutal violence. 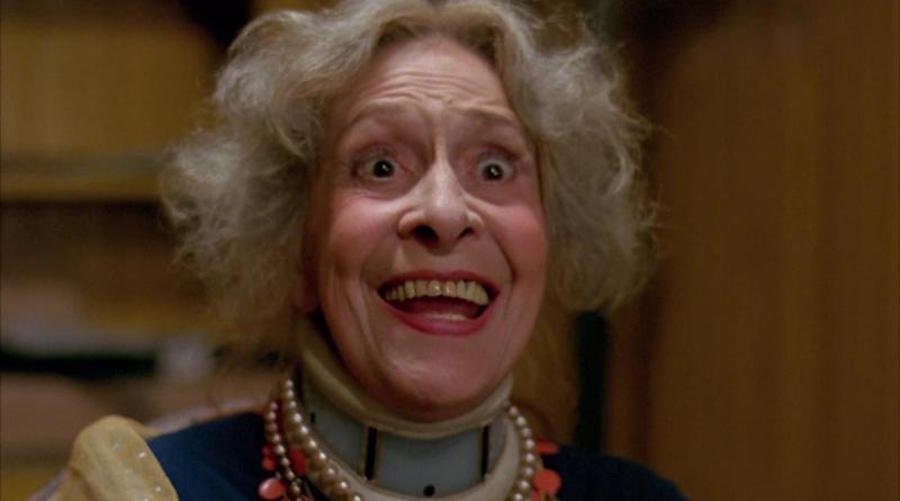 It starts simply enough, a group of best friends from college called "The Rat Pack" have all gone their respected ways since school. But they keep one promise, regardless of where they are in life, once a year everyone drops everything they're doing and goes on what ever trip has been planned no questions asked. This year it's a camping trip into the woods. The trip starts with your average horror moving warning "You better not go messin' around in those woods" but whoever listens to the crazy guy in at the general store? As the first night falls they remember why they were such good friends, telling camp fire stories of douchey boyfriends and pranks they used to pull. Next morning they are awoken by two deranged brothers who trap them in their sleeping bags and drag them through the woods back to "mothers house". The two brothers compete for mother's affections through many sick and degrading activities acted uppon the girls. I'm a very big Hixploitaion fan and what really sticks out to me in this film is how dark the underlying tones are. Two grown men fighting over their mother's love by torturing grown women is something to see.

The acting is surprisingly good for a fairly low budget film and that's what really sells this movie. It has one of the best death scenes because the look on the person's face is chillingly natural. I feel Rob Zombie must have been replicating this feeling because he is one of the best these days at portraying death so well in horror cinema.

The movie is a must see for all horror/hixploitation fans!