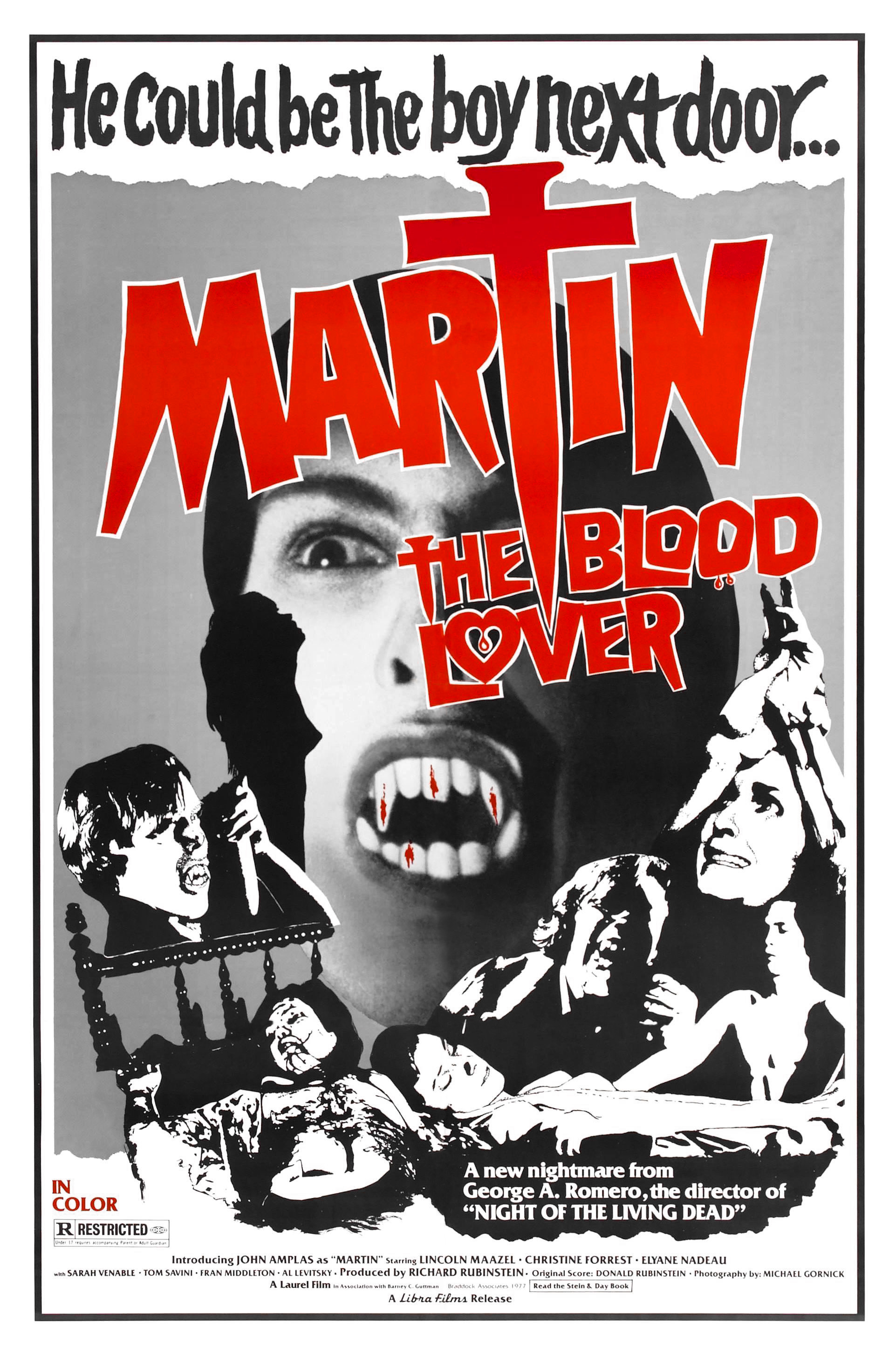 George A. Romero claims that Martin is the favorite of all his films. The film is also notable as the first collaboration between George Romero and special effects artist Tom Savini. The film was shot with a low budget, filmed entirely on real locations, and many of the supporting cast members were friends and family of the filmmakers. It was filmed on location in the Pittsburgh suburb of Braddock, Pennsylvania during the summer of 1976. Originally, the film ran longer than the final version, at 2 hours and 45 minutes. The original release was entirely in black and white. No copies of this cut exist to Romero's knowledge. Much like Romero's Dawn of the Dead, Martin was edited for the European market, under the title of Wampyr. This version is only available in an Italian-dubbed version. This version's score was performed by the band Goblin. (Wikipedia)