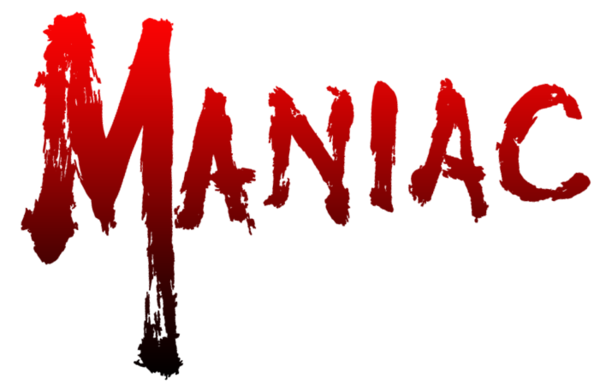 William Lustig's "Maniac" tells the story of a lonesome man, Frank Zito (Joe Spinell), with a nasty habit of stalking and scalping attractive young women. The action takes place in a nondescript New York City, the only place suitable for a killer with mommy issues. Frank works in a calm and calculated manner, choosing his targets with a careful thoroughness that belies the pretense of the film's gore-soaked one-sheet. This movie sets itself apart from most other splatter flicks in its depiction of the killer as the main character, rather than a faceless antagonist. This approach allows us to connect and sympathize with the sociopath that the title refers to, a connection which ends up becoming just as unsettling as anything actually depicted onscreen. 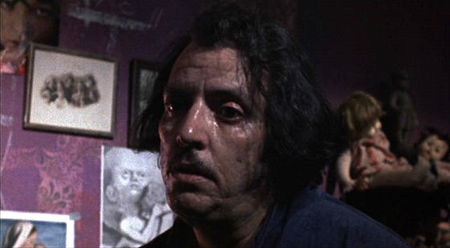 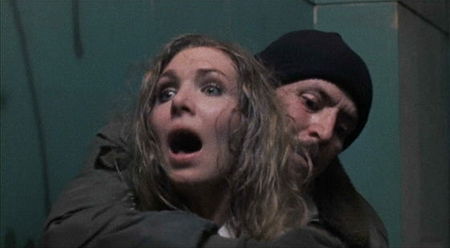 The film is sadly overlooked by most people that aren't reading this review and often gets buried under splashier serial killer films. It is also underwritten by cheesier schlock. For example, the film shares many themes with Roger Corman's "A Bucket of Blood". Art plays an important role in crafting the minds of the films' respective killers. Both Walter Paisley and Frank Zito exude a disturbing sense of equanimity to the unassuming characters surrounding them but the comedic approach to "Bucket of Blood" diminishes this element. Corman's likable killer was buoyed by how unlikable the caricatures around him were, whereas Joe Spinell's performance as Zito is raw and impacting due to it's unapologetic nature. "Maniac" is revolutionary in its use of a human being as a monster but the shock of such an idea was dulled by "Halloween" two years earlier. John Carpenter's classic may be the most famous example of a director putting the audience behind the mask but Carpenter could never make us believe Myers could be more than a monster. In "Maniac", Lustig strikes the perfect balance, crafting a film around the exploits of a deranged human being who is cut off from the world but never stops screaming for help, a predicament so truthful that the audience can't help but sympathize, regardless of how many women lose their heads to help Zito find his own.