Malibu High is director Irvin Berwick's After School Special that never was, serving as a beautifully absurd descent into what awaits high school girls who just stop caring about their grades and their own self-esteem. Stealing a tag line from the '80s classic Avenging Angel, this flick should have been billed as "student by day... hooker by... oh, wait... hold on... okay, yeah... hooker and hitwoman by night." It was that wonderfully out there. 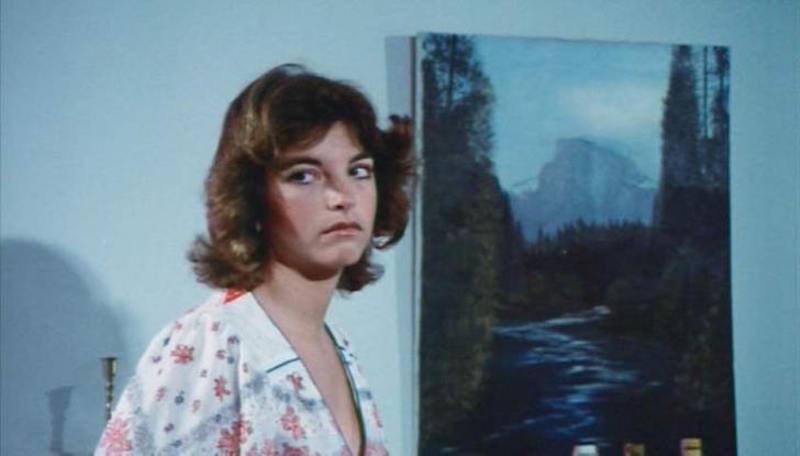 The whole thing kicks off with Kim, played with moxy by Jill Lansing, a jilted Southern California high school senior who was dumped by her boyfriend, Kevin (Stuart Taylor) for the wealthy Annette (Tammy Taylor... and I really hope they weren't related). But even deeper than the break-up, is the fact that two years earlier she found her father's body hanging in his study. Needless to say, Kim has some issues. 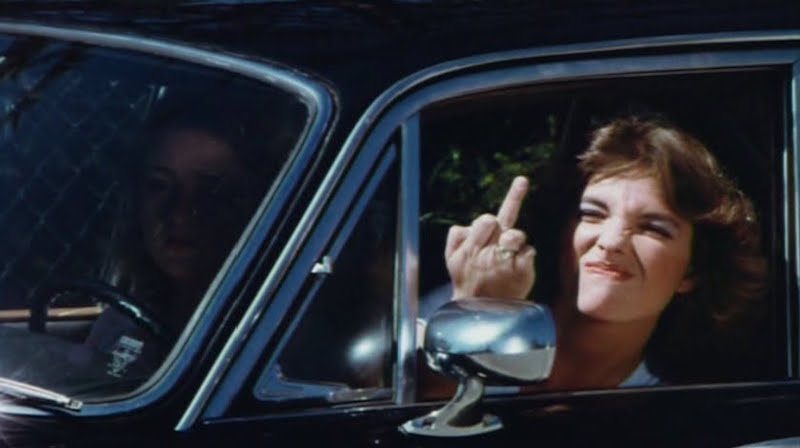 As she moves her way through school and her failing grades, Kim has an epiphany. An epiphany that happens in one of the most joyously awkward flashbacks in cinema. After being approached countless times by her pimping drug dealer (Alex Mann) to come work for him, she decides to take him up on his offer. From there, the accidental comedy goes full force as Kim moves up to a "better class of clientele" by way of a man named Lance (Garth Howard). During a session with an overzealous BDSM aficionado john, Kim ends up having to defending herself. When she shows zero remorse and admits to actually getting off on the killing, Lance (who is now apparently connected with the "people in Chicago") takes advantage of the situation by creating his own La Femme Nikita with Kim. 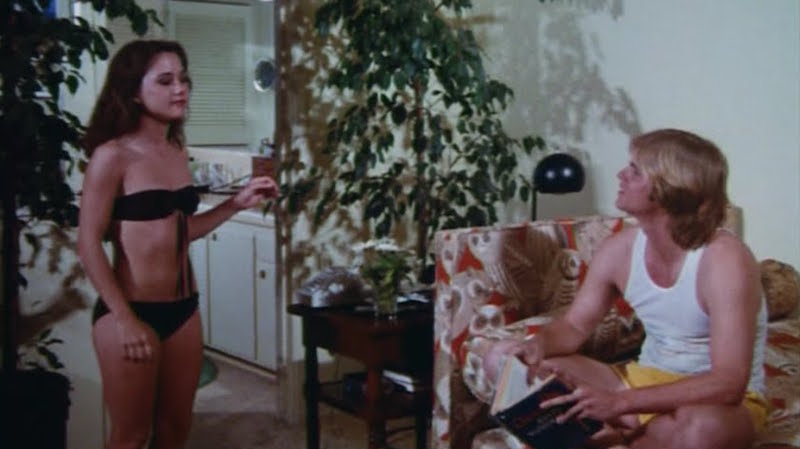 The fact that this film swerves into such an unlikely direction is testament to writers John Buckley and Tom Singer's resumés: Buckley wrote 1977's Hitch Hike To Hell, and Singer did nothing else, before or after Malibu High. It's quite a shame really, because this kind of gonzo storytelling is what makes exploitation films so damn fun to watch. 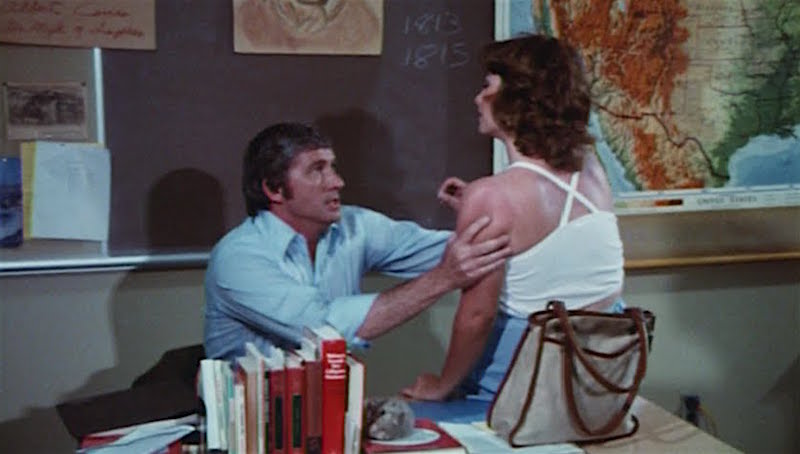 As to the exploitation elements of Malibu High, there are a lot of sex scenes that are particular to this decade: lots of rolling around, smiling in ecstasy, and unsightly French kissing. At one point I was half expecting them to pull a page from Rudy Ray Moore's The Human Tornado and start working those '70s exercise ropes. The blood shed was surprisingly minimized, offering only a few moments of gore that would have been tame enough for an episode of Murder She Wrote.

But the true star of Malibu High is easily the music. Because the estimated budget for the movie was $56,000, the producers obviously had no money to pay someone to even create any original music. Instead, they relied on what seems to be public domain scoring and, because they had no clue as to how to marry the music with the film, Malibu High is riddled with uncomfortable and jarring scene transitions, some bordering on the ridiculous (a chase scene featuring the song "The Big One" by composer Alan Tew, a song made famous years later as the theme to the television show People's Court).

All in all, Malibu High is awesome fun, and Jill Lansing's Kim is played with perfect amateur disdain. If you can get past all the scenes of her making it with old dudes, I highly recommend it for its unique take on the high school sex movie.