In the world of cinema there really hasn't been many stories produced starring little people besides The Wizard of Oz, The Terror of Tiny Town and The Sinful Dwarf. Thanks to Director Chris Christenberry we were presented this memorable 1973 cult crime classic from American International Pictures that gave small folks a big focus and some characters with depth. 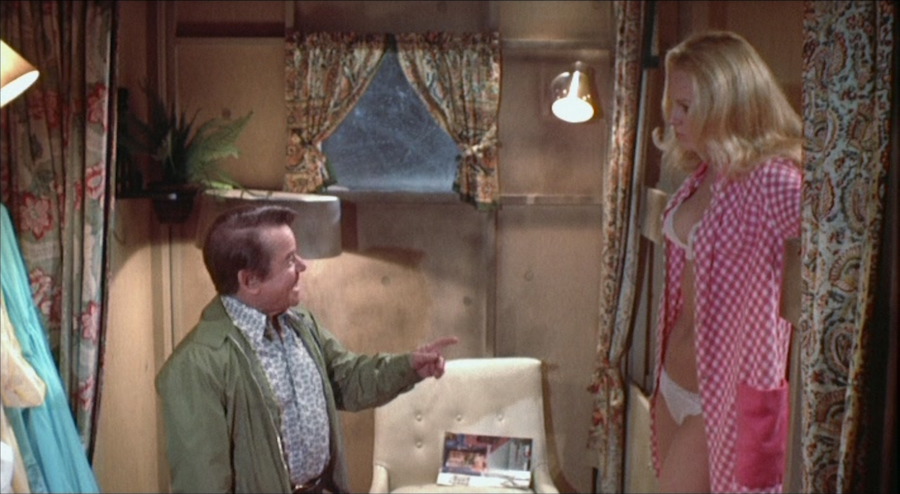 Following the murder of her criminal boyfriend, Cleo (Angel Tompkins) gets revenge by burning the mob boss he worked for in a very interesting and painful way. Knowing she'll be killed as payback, Cleo takes off by herself and ends up in Coshocton, a small Ohio town where she takes a job as a waitress in a coffee shop. Cleo is an attractive gal, so much that a customer begins sexually harassing her. Luckily two men sitting at the counter (who happen to be vertically challenged) help her out and beat him up. They are Cadillac (Jerry Maren) and Monty (Frank Delfino) and are in town as part of a traveling performance troupe. The guys cordially invite her to their next show which is headed by the audacious Slick Bender (Billy Curtis). 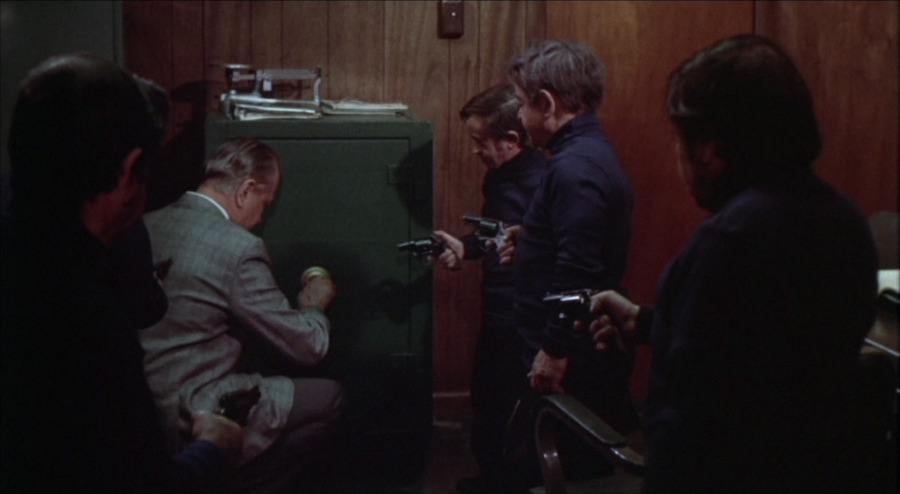 When Cleo arrives she joins the crowd who watch on as Slick and his "Little Cigars" do their best to entertain them with their screwy antics. While the audience is occupied with the lively fun onstage, there's more hijinks going on in the parking lot. That's because some of the gang are robbing the cars of all loose money, jewels and other belongings as a way to help keep their business going strong. What the Cigars don't realize is that Cleo has discovered their charade and she confronts them, demanding they give her the gun back they stole. When Slick threatens that he'll goto the cops if she doesn't get lost, Cleo relents and lets it go. The next day Slick stops by the coffee shop and makes Cleo an offer: join the group on the road. When the two hitmen hired to find and kill her suddenly appear, she knows her only chance to stay alive is to take the job. She is billed as "Ms. Nova Scotia", her sexy outfits and enticing appearance of course make her a very popular attraction with spectators and helps make The Cigars even more money. 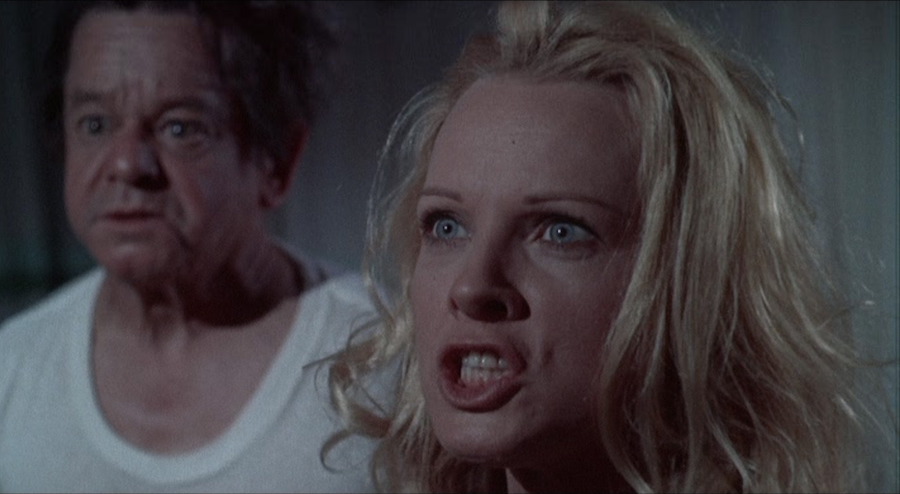 After being on the road awhile, Cleo has a sudden change of heart and decides to go off on her own again. This causes Slick, who has become smitten, to search all over town for her. When he discovers Cleo with another man at a bar, he goes ballistic and starts a brawl and actually holds his own. This show of affection by Slick gets Cleo back and the two begin a more serious intimate relationship. It also inspires Cleo to suggest to Slick they take the Cigars' smalltime grifting to the next level and start doing some real big time heists. The Cigars agree to go for it and begin holding up auto garages, movie theaters and laundry businesses with Cleo as their lookout/getaway driver. The gang do well while evading the hitmen and the law but of course the big risks they take soon bring big trouble, forcing them to do things they didn't plan on and endangers their close friendship. 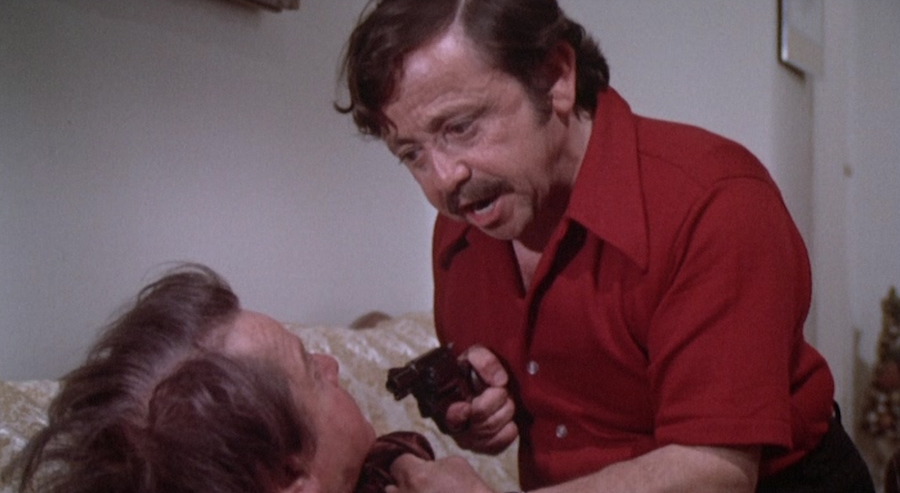 Little Cigars begins as a lighthearted romp but it slowly adds a darker dramatic edge when the gang become real criminals on the run. Billy Curtis who co-starred in High Plains Drifter (released the same year) stands tall as Slick and delivers a funny, witty and touching performance. The supporting cast including the gorgeous Angel Tompkins are equally solid and will have you rooting for them as they use their limited height to their advantage. What makes the film stand out is the fact it's not all just fun and games. It transforms from a road movie/crime-comedy into something with more impact and emotional content than you'd expect.