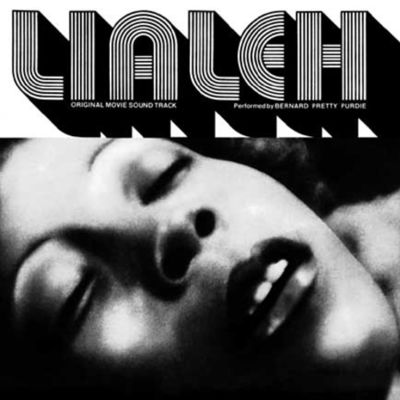 Music fans have long looked to Lialeh for seven original Purdie tracks, his first as writer/composer, untempered by the A&R’s who guided his records for Flying Dutchman, Date, Prestige and Mega. To snag a copy of Lialeh, you could spend more than $600 on eBay.