The film opens up with an establishing shot of a frigid, Nevada state prison. Inside these walls lies female inmate, Alfonsa King aka Cocoa DeLange aka Lady Cocoa (Lola Falana) a fiesty, standoffish vixen who has made a deal with the law to finally testify against her gangster boyfriend, Eddie (James A. Watson Jr.) Cocoa's hearing is in a few days, so (As part of the deal) she gets what she wants. Which includes spending the night at King's Casino in Lake Tahoe, shopping for clothes, taking an endless amount of showers, pigging out on room service, and pleasing herself with a fair share of gambling at the tables. For protection, Cocoa is being tagged along by Lieutenant Ramsey (Alex Dreier) and a L.A. beat cop, Doug (Gene Washington). As we notice from the beginning of the film, the protection is needed for Cocoa when the trio get followed from prison by a pair of mute hitmen who often communicate only with hand gestures and by eye contact (one of them is NFL star "Mean" Joe Greene) this won't be the last of the assigned threats issued out by the mob to silence Lady Cocoa. Expect a small amount of twists and turns to close out this show. 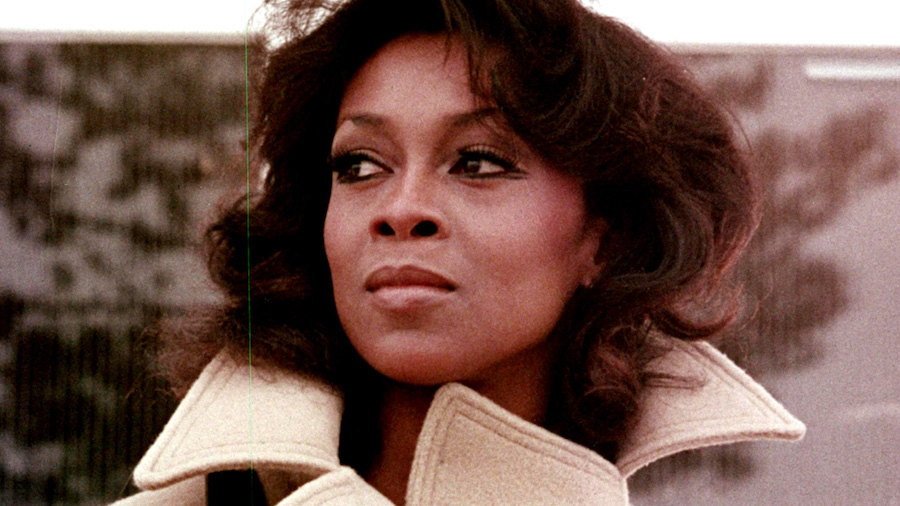 Lady Cocoa has long been in my list of must-see blaxploitation titles. Now after finally viewing it, I have to say that I wasn't let down at all! In fact, I may be bold enough to say that this may be the best film I've seen delivered from exploitation-maestro Matt Cimber. It might not be my favorite of his (we'll find that out as time goes by) but there's no doubt that this was a solid outing. Given the fact that the first 50 minutes of this movie is almost non-stop chatting between Cocoa and her companions, you would think you would be bored out of your mind. But the script by George Theakos and the performances of the main characters (including another NFL star, Gene Washington, who fares much better here than in The Black Six) succeeds on preventing this become a bore-fest. Even the film's structure tends to not follow the rules! For instance, it's predictable that Cocoa and Doug will eventually get busy with each other, but you have to wait until the last 5 minutes of the movie for this to happen! On top of that, brace yourself for one of the most oddest and strangest car-chases you'll ever see in a movie. Without giving too much of this action sequence away, I'll just say that this "chase" takes place entirely within the premises of the hotel. If you can't visualize that description, then you've just gotta see it to believe it. To sum it up, this is a good blaxploitation flick to see if you're in the mood to see something on cruise control rather than jamming the pedal to the metal. 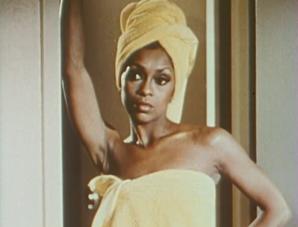 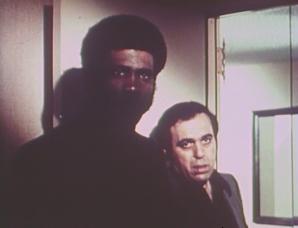 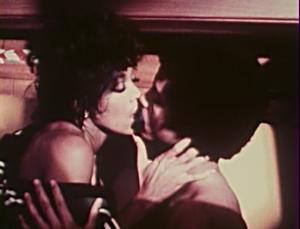