Sgt. DeCarlo (James Luisi) is charged with catching a sadistic serial killer who stalks his victims, kidnaps them, tortures them by breaking their bones, and watches as they lay suffering and dying.

Danny, the killer (John Karlen), is a functioning member of society who’s got a fancy house, a new car, and a mother complex—mom was a “whore” who abandoned him and left him in charge of an unrecognizing dad. On hand in supporting roles is Susan Sullivan as Carol, a PHD nightclub singer game to catch a killer, and Martin Speer as detective Mitelman, an investigator trying to negotiate romance and career. 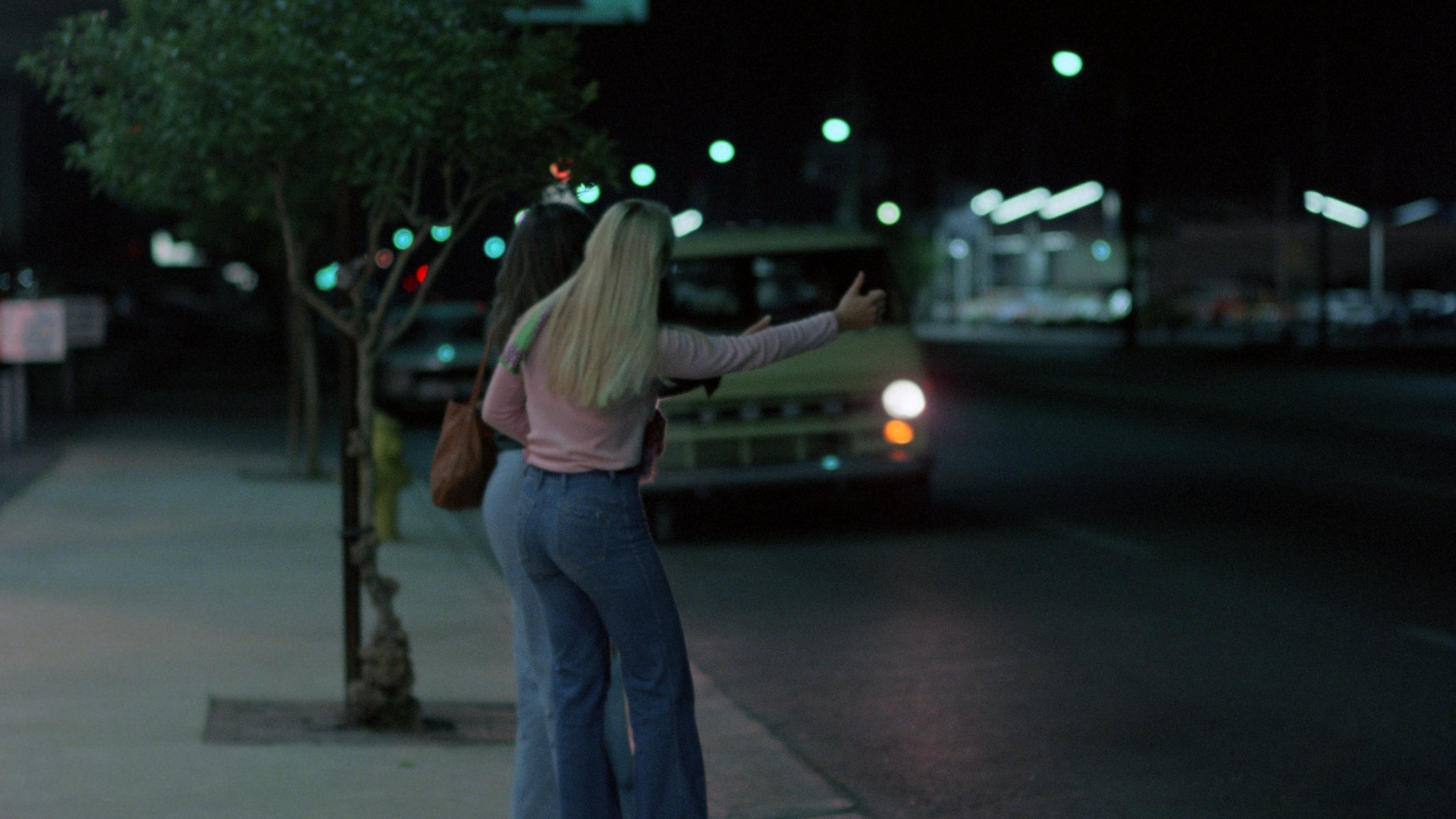 Director/Producer Jeremy Hoenack provides the visuals that elevate screenwriter Maralyn Thoma’s appropriated Ted Bundy story—“based on true crime files. Names have been changed to protest the innocent.” And there is more to see here than the players: the  visual documentation of California in 1978 is superb. San Francisco is utterly beautiful. So is the sprawling suburb of Sherman Oaks—where most of the murders take place. Young people, swimming pool culture, and the bygone era of hitchhiking is fortuitously documented. 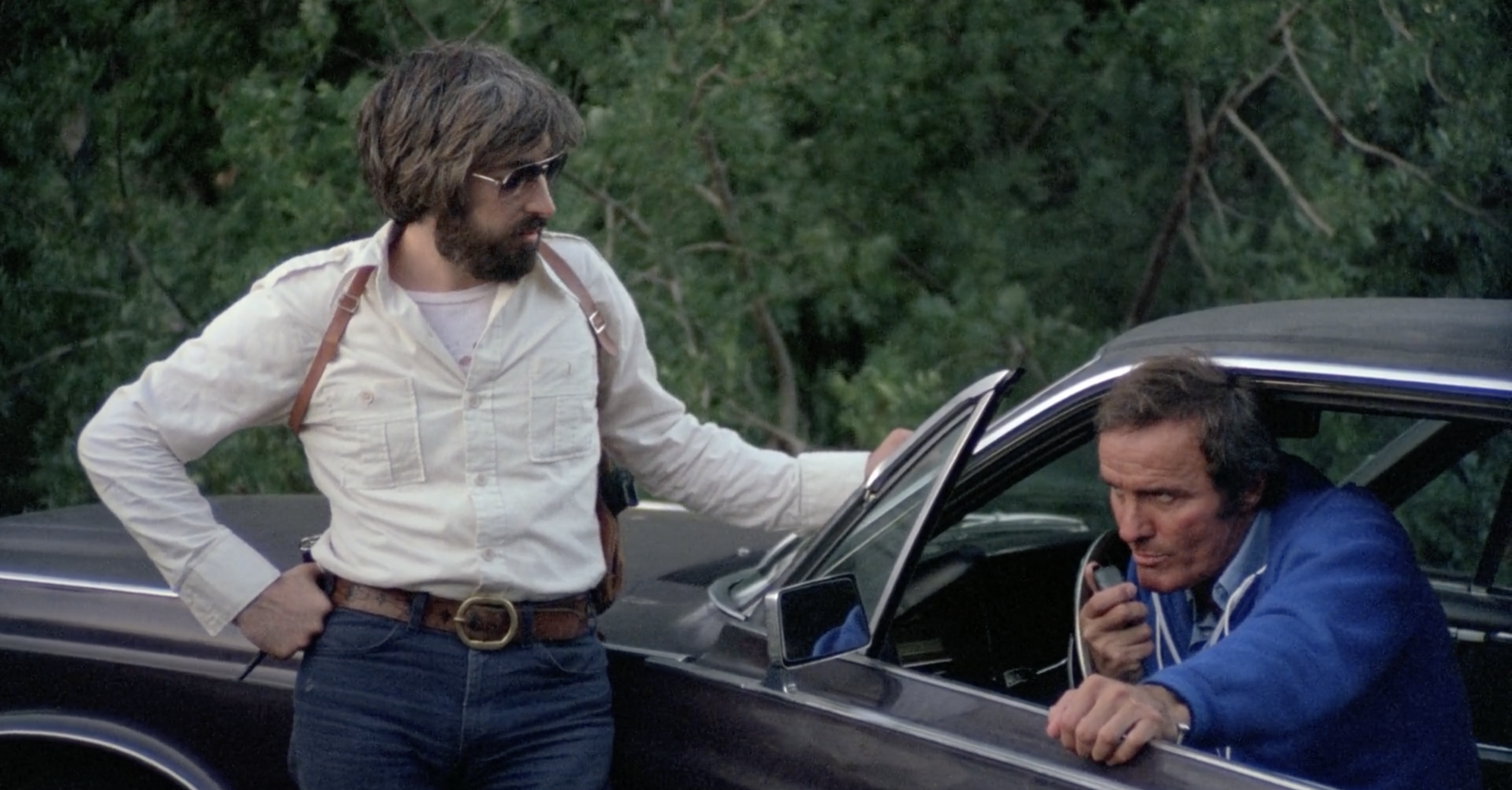 If there is a challenge, it is the decision to inter-cut real b x w crime scene photos of rape and dismemberment victims with re-enacted scenes. It feels unseemly, disrespectful and like an invasion of privacy. 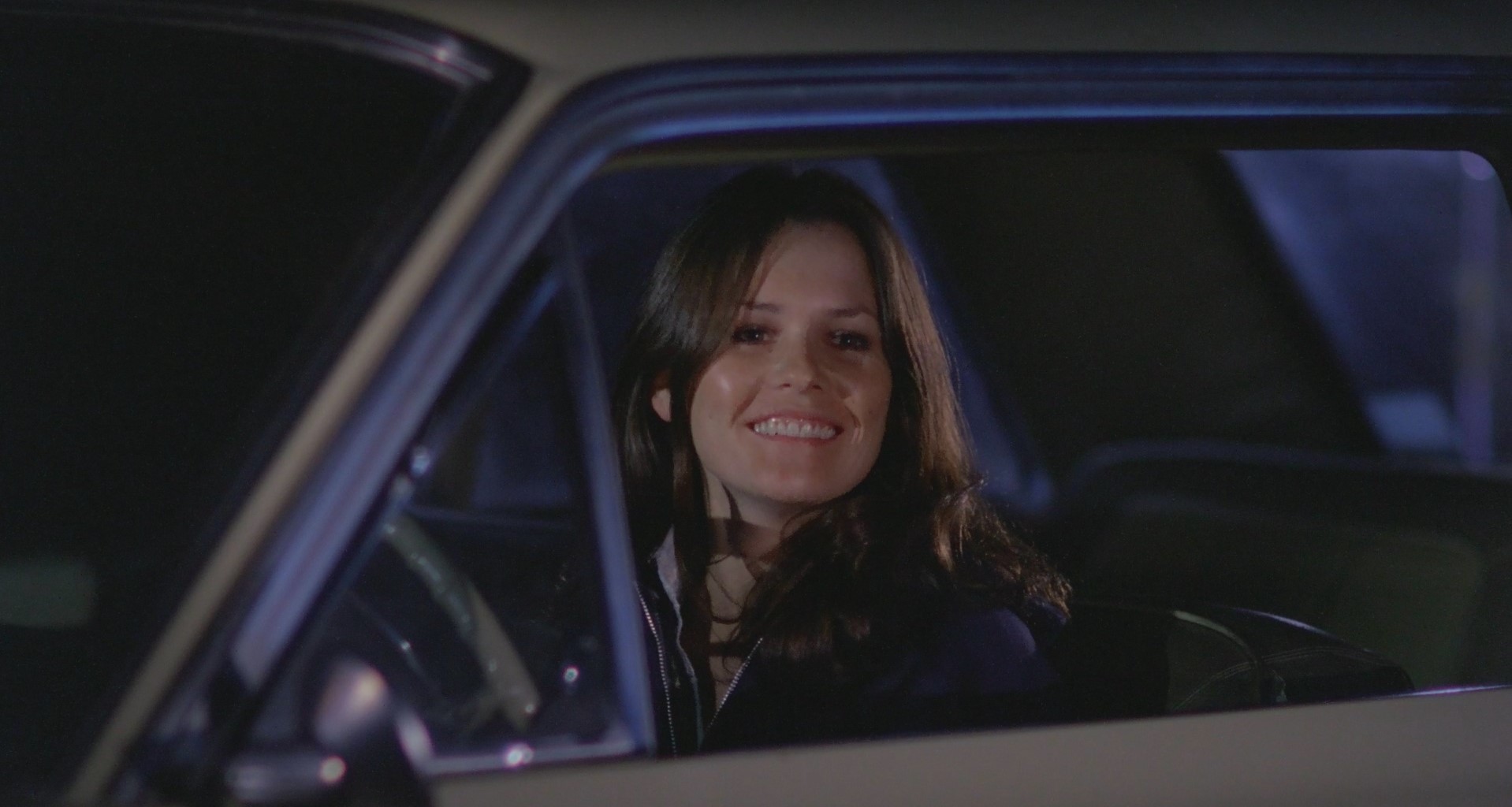 A corpse strewn travelogue with a decidedly downbeat ending, Killer's Delight is worth a look. It’s a chilling reminder that serial killers flourish because they are shrewd and have honed their sick skills. Like their pedophile brothers and sisters, they're masters of subterfuge.