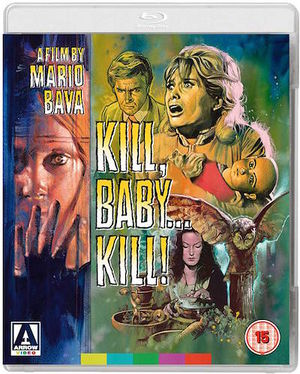 In 1966, after a three-year hiatus, director Mario Bava (Black Sunday, The Girl Who Knew Too Much) returned to his preferred stomping ground of horror, conjuring up a spine-tingling tale of Gothic terror whose influence would resonate within the genre for years to come.

In the early 20th century, pathologist Dr Paul Eswai (Giacomo Rossi-Stuart, The Last Man on Earth) is summoned to a remote Carpathian village to perform an autopsy on a woman who died under mysterious circumstances. With the locals convinced they are being haunted by the spirit of a young girl who died years ago, can the steadfastly rational doctor find a logical explanation to the strange goings-on… or will his rational beliefs be destroyed by the dark secret that lies within the crumbling walls of the ancient Villa Graps?

Co-starring the unforgettable Erika Blanc (The Night Evelyn Came Out of the Grave, So Sweet… So Perverse), Kill, Baby… Kill! arrived at the tail-end of the golden age of Italian horror and is regarded by many as Bava’s masterpiece. 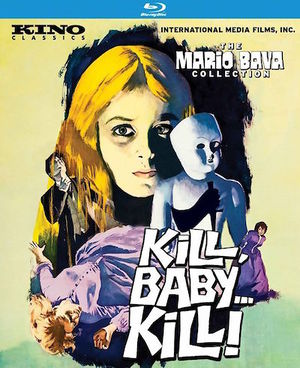 Synopsis: Considered by many to be one of the Italian horror-meister Mario Bava's best, this occult murder mystery skillfully interweaves elements of the 'giallo' thriller formula with a creepy Gothic ghost story. Set in modern day Transylvania, an evil curse has fallen on the village which has been plagued by a series of bizarre murders, in which female victims keep turning up with gold coins embedded in their hearts. In order to free the village from this evil curse, the local sorceress (Fabienne Dali) must find and destroy the vengeful Baroness Graps (Gianni Vivaldi), who along with the ghost of her murdered daughter, seek to claim the villagers' souls in retribution (with pretty Erica Blanc next on the list). Original Italian title - "Operazione Paura". 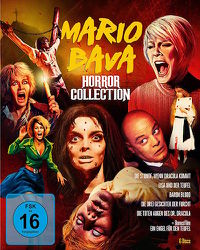 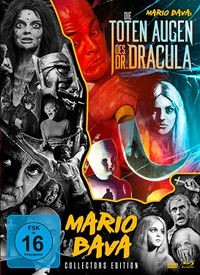