Dion Gossett is Johnny Banes, a big afroed boy who’s having trouble on all fronts. At home he’s forced to be an audience for his constantly bickering parents, at school, desperate for validation, he’s the class clown, and amongst his friends he has to constantly prove himself: everyone says he’s going to end up “being a janitor.”

Johnny’s self-centered aspiring actress mom Denise (Sandy Reed) is a trip, a woman who views her son as an incorrigible troublemaker keeping her from her silver screen dreams. Johnny’s insurance salesman stepdad Phil (Renny Roker) means well: taking him out for burgers and imploring the boy’s mom to be more patient and understanding, but Johnny is “tough.” And then there’s the boy’s haranguing white elementary school teacher Mr. Bishop (Rich Holmes). Bishop treats Johnny, and all his mostly black and brown students with contempt. His job, it seems, is to keep the animals in check. 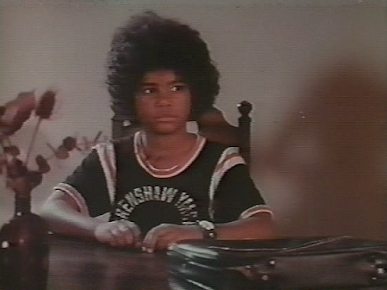 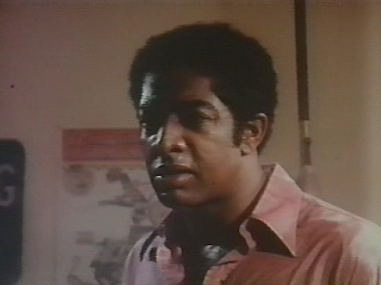 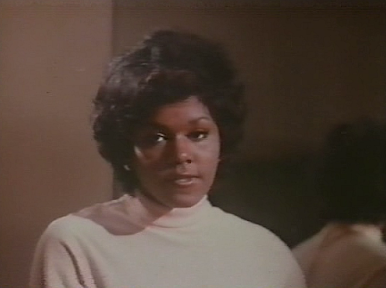 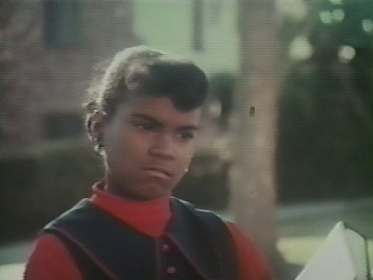 Slim budgeted, threadbare and largely populated with a cast of non-actors, Tough, with its downbeat ending, was praised by the old guard but deemed too corny by the young action loving audiences it was promoted to. Pluses are vintage California locations and a soundtrack by Dennis Coffey—best known for his pop/soul instrumental hit “Scorpio.”