One of those films that purported to be a true story—Walking Tall (1973), Macon County Line (1974)—Jackson County Jail was a Drive-In success whose gritty, downbeat tale was favorably noted by no less than the New York Times—who observed: “this is film making of relentless energy and harrowing excitement!”

Dinah Hunter (Yvette Mimieux) is in the midst of a life change: she’s separating from her long-time cheating boyfriend, leaving Los Angles, and taking a job in New York City. Rather than fly she’s decided to drive cross-country and take in the sights. 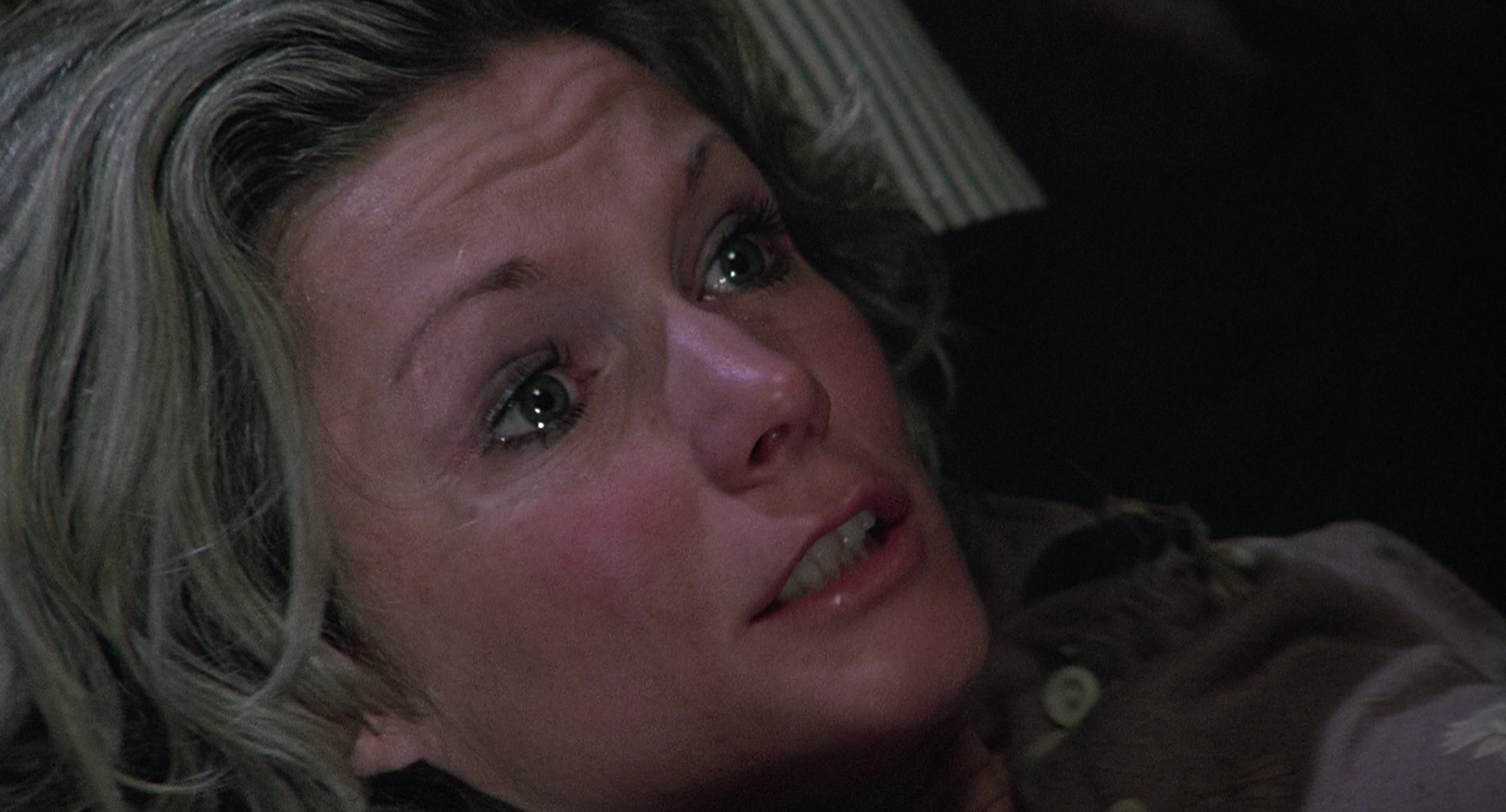 She is, of course, going to get more than she bargained for. It’s not that driving cross-country alone is foolish, it’s that the world and circumstances seem to be conspiring against her. She has car trouble; the waitress at the restaurant she stops at is out to cheat her; and a masquerading young couple rob her, kick her out of her, and leave her stranded on a deserted highway.

And things get worse. With no ID, Dinah is detained at the local jailhouse where a scheming police officer, who’s done this before, rapes her in her cell as jailbird Blake (Tommy Lee Jones), looks on. Fear not, Dinah’s rapist will get what coming to him—she murders him as violently as he raped her, but now Dinah, with Blake in tow, are on the lam. How will it all end? The two “killer” fugitives have no money, no plan, no place to hide. 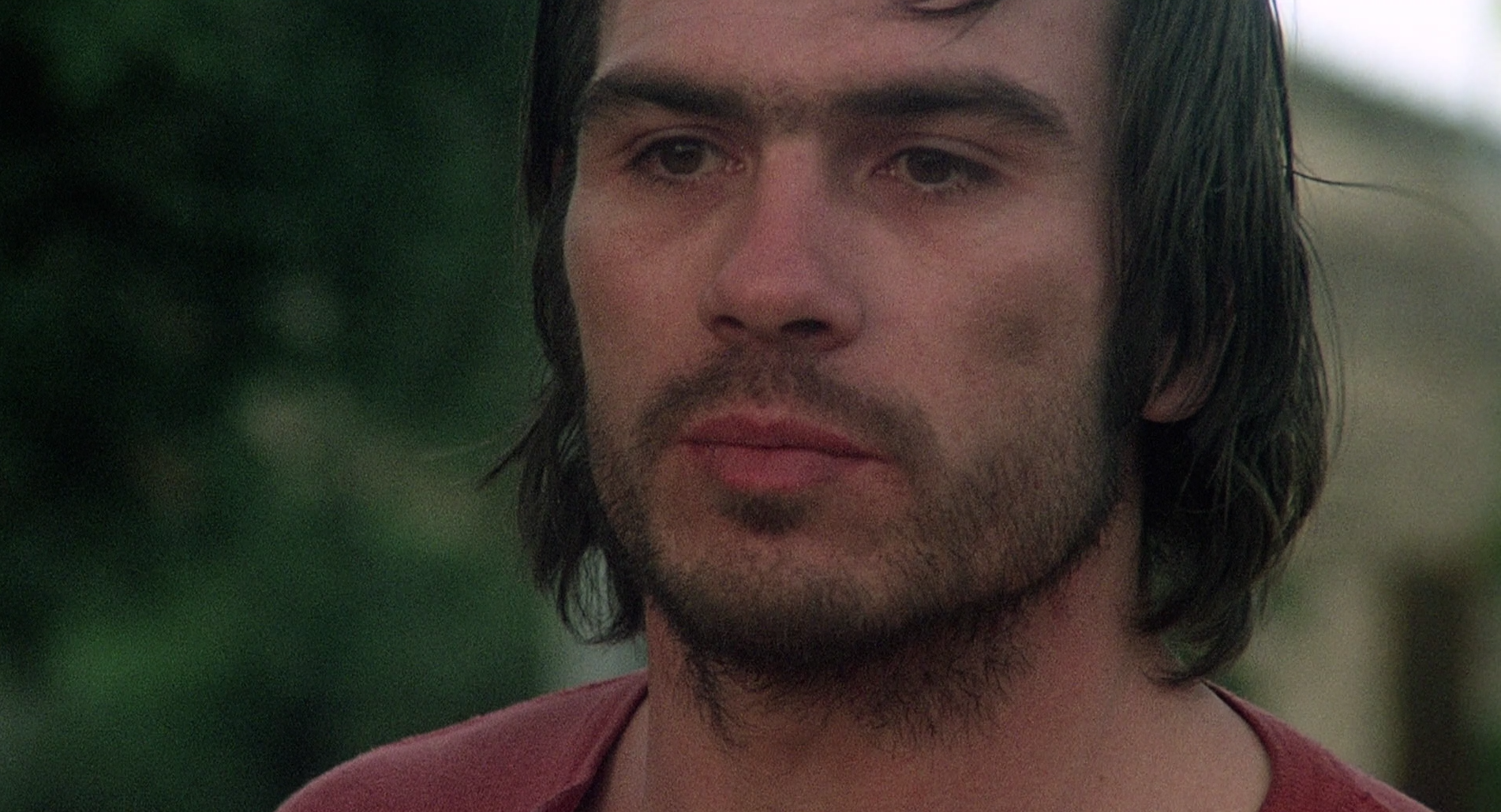 Directed with fly-on-the-wall efficiency by Michael Miller from a script by Donald Stewart, Jackson County Jail is a tense, well-acted film that takes a look at ignorance, subterfuge and hypocrisy. Hillbilly’s don’t fair too well in this film; neither does law enforcement, farmers, or patriotic small-town folk enraptured by America’s Bicentennial celebration.

Blessed with locations (Arizona looms largely) and an expansive cast of real-people-extras, this is a film whose last reel shootout takes place amidst a full-scale parade populated by the local high school marching band, floats, and Main Street spectators. Both an indictment of the times and a salacious entertainment, Jackson County Jail reminds us that, human beings, no matter what, will do anything and everything they can to keep on living--to keep on keeping on.