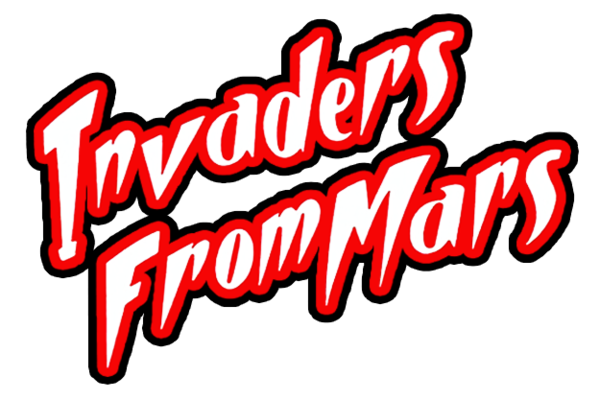 As I told you in my C.H.U.D. review, I have to argue with lots of critics about why certain movies are not as bad as many people think they are. This film is another example. Many people hate it because it depends a lot on special effects. Hell, even Rotten Tomatoes gives this film 27% while Transformers: Dark of The Moon (which is the worst movie I've seen in my life) gets a higher score, come on! What's wrong with you?

This infamous remake of Invaders From Mars was directed by Tobe Hooper, the director of The Texas Chainsaw Massacre, The Texas Chainsaw Massacre 2, and Poltergeist. The plot is about a young kid named David who witnesses the landing of a UFO from Mars. After that many people in the town including his family, his friend and his teacher, slowly become emotionless zombie creatures. So these creatures try to capture or kill David because he's the only one who knows what is happening. Luckily, a school nurse named Linda also finds out about this occurrence. David and Linda then have to find out the truth about the aliens and save people as soon as possible.

Besides the plot (and the twist ending), what makes this film awesome is the visuals. Yes, it's not only the special effects but also the cinematography. It shows us the quiet, peaceful suburban setting that becomes a very dangerous place that is filled with paranoia because we don't know who's an alien until we find out about the pain at the back of their neck. Most importantly we don't know what the aliens look like until the middle of the film. It heightens the suspense for the audience and trust me, the waiting is worthwhile. They look even better than the schlocky aliens in M. Night Shyamalan's Signs.

Also, this film reminds me of John Carpenter's They Live. The main protagonists of both films discover the truth about aliens living among us that are trying to kill them. Because Invaders From Mars is PG, David can't blow up an alien's head like the R-rated They Live. Although I hate the cliche that kids must always be the ones who find out about mysterious things (so nobody trusts them until its too late) this film still rocks!