< I Passed for White 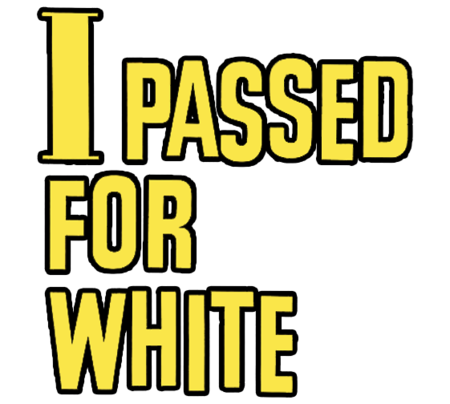 Released in 1960, I Passed for White hit theaters and expanded on the previous year's Imitation of Life (and Britain's Sapphire); films that dealt with racism, miscegenation and the caste system. At a fast-moving 93 minutes, it's a cautionary tale about the road to unhappiness experienced by a fair-skinned “black” woman who chooses to “pass” (let stand assumptions that she is not black) for white. The film's title, alone, got it noticed. No less than The New York Times observed: “I Passed for White certainly has one of the year's most formidable titles.” It's also a formidable film.

(White actress) Sonja Wilde plays Lila, the lady in question, with a naturalness and aplomb that gives the film a documentary-like feel. Lila wants access to the opportunities life has to offer, but (we are shown) society is steadfastly denying her. To make this happen she flees her nondescript middle class California home (as well as her indisputably black brother and grandmother) and lands in Chicago; only to discover that racism is as rampant in the big city as it was in the suburbs.

At first, it doesn't matter. Before Lila's plane even touches the ground she's met a handsome white businessman named Rick (James Francisus) and promptly falls in love. Putting on ample display her lovely face, figure and long silky legs, in no time at all she shrewdly secures what she's looking for: a respectable job, a good husband and beautiful home. 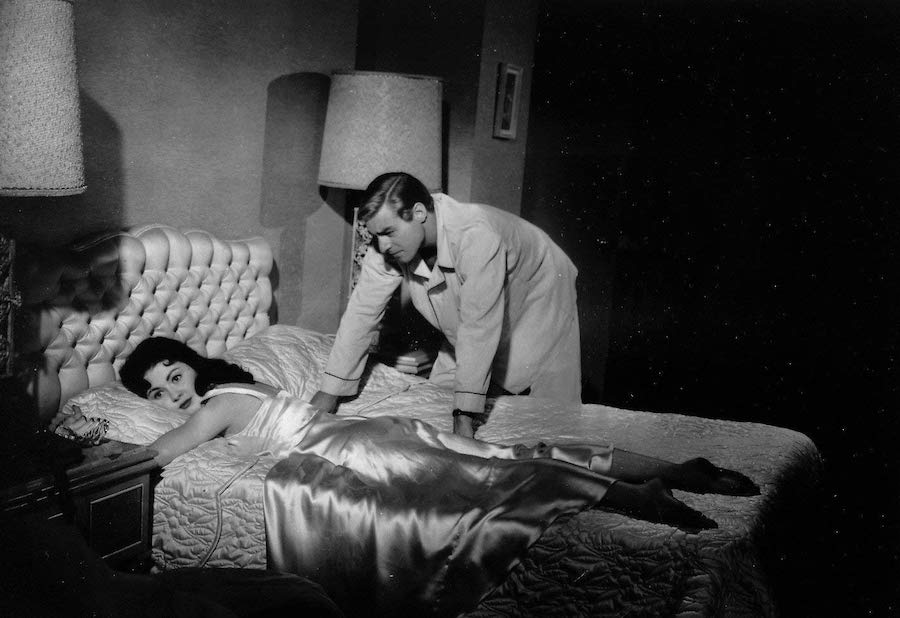 But will her “impersonation” be revealed? Her friend Sally (Pat Michon) knows Lila's secret—“Your skin is white, you look white, you are white!” but will her husband be accepting? Will her class conscious Mother in Law? Will her black maid?!

Created with an eye for sensationalism—Lila's penchant for “exotic” dance, Lila cavorting around the house in a skin-baring nigh gown, Lila associating with “Negro” musicians, I Passed For White delivers on a more profound level: it offers up an unfiltered look at 1950s and '60s hypocrisy and racism. Case in point: When Lila discovers that she's pregnant her biggest concern is not that her baby is black but that it might appear to be black—thereby limiting (as she's learned from experience) its life and career options.

An eavesdropping housekeeper, a “shocked” employer, and a knowing maid—“You have such beautiful long straight hair!” lighten the curious proceedings at hand: keeping us both informed and amused. Add a collection of nicely appointed sets, an appropriately melodramatic soundtrack, and deft writing/producing and directing by Fred (Lassie Come Home, Forbidden Planet) Wilcox, whose camera movements mimic Lila's inability to sit still for fear of discovery—“she’s like a cat in a strange attic” observes Lila's Mother in Law; I Passed For White, is many things at once: a movie-with-a-message, a classic example of exploitation cinema (that title!) and crowd-pleasing entertainment.