High Yellow (antiquated slang for a light skinned black person) was "lost" for many years. Well, it's been found—and it's a doozy!

Pretty, seventeen-year-old Cindy (Cynthia Hull) has moved away from home and taken a job as a maid for the Langleys, a wealthy family living in Los Angeles. "So, you’re high yellow," Mrs. Langley (Annabelle Weenick) observes when first meeting Cindy. Cindy's response: "among other things!"

The Langley family, each of whom has problems, consists of Mr. Langley (Bob Brown), a ranting Hollywood movie executive, daughter Judy (Kay Taylor), a rebellious teenager who likes to smoke, drink and hang out with the boys; son George (Warren Hammack), just returned from a military academy where he was expelled for being a "queer boy"; and the aforementioned Mrs. Langley, a hypochondriac who spends most of her time in bed. On hand as Cindy's friend and confidant is black houseman George (Bill McGhee), a smiling subservient who's cleverly biding his time.

Cindy, too, is biding her time. She tells Judy—whom she genuinely likes and shares confidences with, that after she finishes her stint with the Langleys she's going to skip town and pass for white! Will she? Can she? Judy thinks it's a good idea and suggests they give it a test run. The two paint the town with no one suspecting that Cindy is black. But their "thrill-seeking" night out together has consequences. 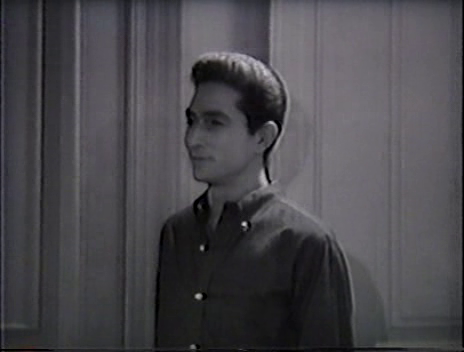 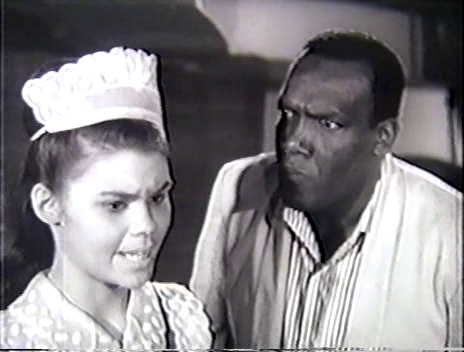 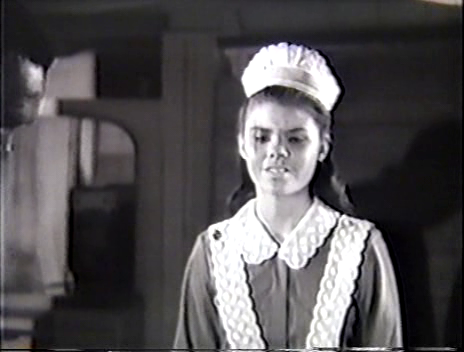 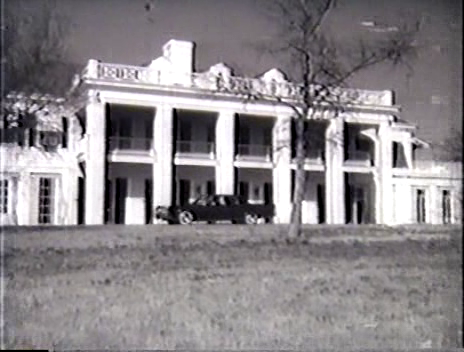 Writer/producer/director Larry (Common Law Wife) Buchanan has assembled a cast of appealing non-actors (as he so often does) whose untrained naturalness is clear, direct and in perfect tandem with the no-budget surroundings.

There's a visit to a Sunset Strip Go Go dance club, a couple of musical performances—Jody Daniels' "At the Go Go" is a winner, a mixed-race assignation, and a sadistic grounds keeper named Bates (Bill Thurman), an "old creep" who gets his kicks spying, drinking and torturing small animals.

Heavy with voice-overs—Cindy's diary entries are all read aloud, and accompanied by a jaunty jazz-flavored soundtrack, High Yellow is a low-brow confessional (wait till you hear George's), that isn't as crude or lewd as its title might suggest—no use of the "N-Word", not even during tirades when it seems like someone might blurt it out, and no perfunctory female nudity.

Not as entertaining as the similar I Passed for White (1960) or the odious Quadroon (1971), but still a film that does exactly what the poster art promises: It doesn't cross the line… it "walks right down the middle!"