I always considered The Monkees to be on the same level with The Sex Pistols since they were manufactured pop groups. Yep, producer Malcolm McLaren created the Sex Pistols basically to make a “shock for shock’s sake” band. They weren’t true musicians in the first place and they both had a distinct image. While The Sex Pistols were the nasty-yet-badass icons, The Monkees were the nice guys who just wanted to have fun with everyone. Say what you want, I really like their 60’s TV show since it’s hilarious and shows us the prototype of what we later called “music videos". What I realized about these two bands is the fact that The Monkees also have their own movie, just like the Pistols (The Great Rock 'n Roll Swindle). Both movies became cult classics among movie nerds and their fans and, sadly, they are pretty hard to review since they barely have a plot! But, anyway, Head is the notorious 1968 psychedelic cult film from The Monkees. 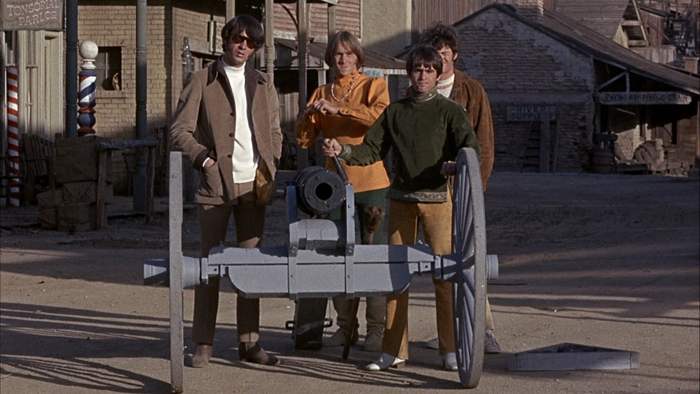 Why did I say that this film is notorious? Well, what can you expect from the film that advertised as the “most extraordinary adventure, western, comedy, love story, mystery, drama, musical, documentary satire ever made"? (And that's putting it mildly). This film is an abstract-drama-comedy film. It’s a series of surreal sketches. In fact, the transitions to each sketch is kinda like Monty Python’s Flying Circus, in which one sketch links to another. Anyway, this film is pretty hard to explain since most of it is surreal and has more or less deep meaning. Topics range from the frustration of being in the limelight, how empty commercialization actually is, sensationalism in the media, the Vietnam war, etc. In fact, I consider it one of the trippiest films I’ve ever seen. Look at Zardoz, Eraserhead or El Topo, those films are much easier to follow than Head. 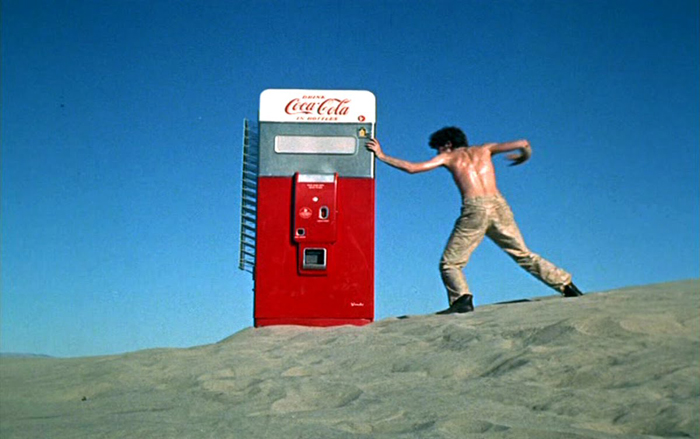 Here’s an example of what’s going on in Head.

A surreal war scene includes photographers from "Life", an NFL player who keeps tackling Mickey. Then the band run into a tunnel and it immediately cuts to them running to the stage for a concert. The "Live" performance is juxtaposed with Vietnam war footage. They are singing about struggling with either fame or war, or both. FInally, fans run to the stage and tear them apart, revealing that they are just mannequins.

Mickey walks in the desert. Then he finds a Coke machine and the bottle doesn't come out after inserting a coin. He gets pissed off and smashes the machine while the word "empty" repeatedly flashes on the screen. Then, the Coke jingles plays in the background. After that, there's a guy who drives a tank and proudly greets Mickey (because Mickey is American) and then gives his gun to him as a sign of surrender. Suddenly, lots of armies are walking past him while Mickey still carries a gun and has no idea what's going on. Next, he jumps on the tank and shoots the Coke machine. 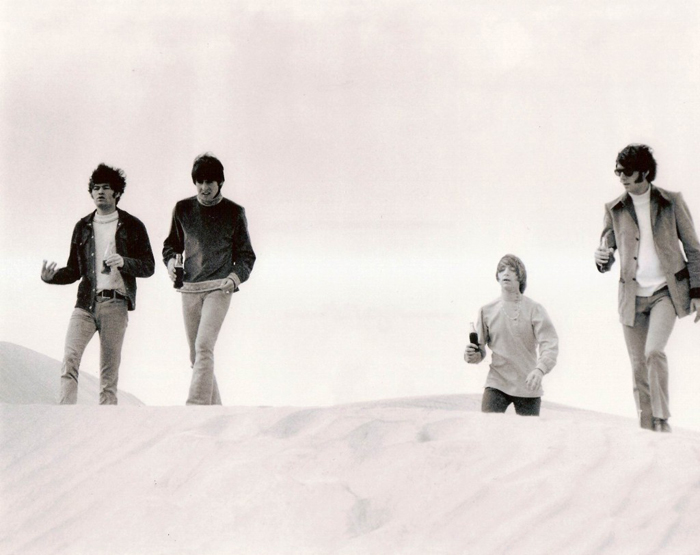 But that’s just less than 10% of this film! Most of the sketches are tongue-in-cheek pointing out that they are a manufactured boy band who have to deal with popularity and fame. If you have no idea what’s going on in this film, one of the people to blame is: Jack Nicholson. That’s right. The same Jack Nicholson that we know from Easy Rider, The Shining, Chinatown, and Batman wrote the script of this film with Bob Rafelson, the director. I’ve heard that he was high on drugs while writing it, which explains why Head is really trippy and pretty hard to explain. Moreover, I have no idea why the band, who were enjoying popularity around that time, decided to be in the film that not only makes fun of how manufactured they were, but was also extremely artsy…there’s no way it would be a smash hit.

This film has a nice soundtrack and fun chase sequence in the end. It really doesn’t have a high re-watchability value but it’s just one of those films you have to see to believe.