Ganja & Hess was originally supposed to be your standard Blaxploitation genre film, but Writer-Director Bill Gunn, decided to go in another direction completely. The result is one of the most unique and intelligently crafted films to come out of the 1970s cinema explosion. Note: It was the only American Film screened during Critics' Week at the 1973 Cannes Film Festival where it received a standing ovation. When it first came out, it was hardly even screened in its original form. Kelly Jordan Enterprises (the company that produced it) were not happy with the arthouse nature of the film. They took the picture out of theaters after only a week and then recut it from 110 minutes to 78 minutes to try to turn it into a typical Grindhouse-Drive In format. Writer Director Bill Gunn removed his name from the other version. 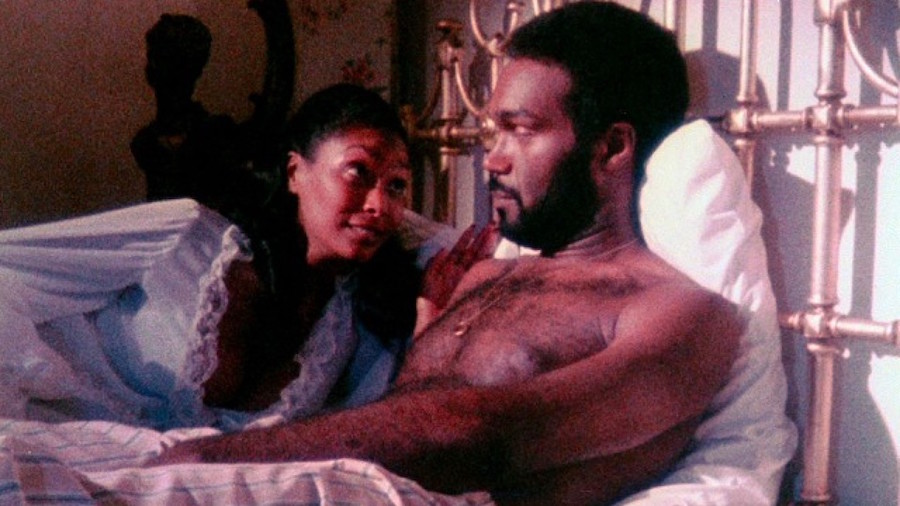 The film is a vampire story, but in no way a conventional one. Dr. Hess Green (Night of the Living Dead's Duane Jones) is a doctor of anthropology. While in Africa he was stabbed by an ancient Merthian dagger that was diseased with the plague of vampirism. He has returned to the USA and he has become a vampire who needs human blood to survive. Hess is falling deeper into the life of being a non-human, but tries to deal with the evil possession by attending church services in between killing and looking for blood by any means. There are no bats, no quirky transformations in the film, the vampires portrayed in this film are really metaphors for addictions everyone has, they need blood like junkies need heroin. 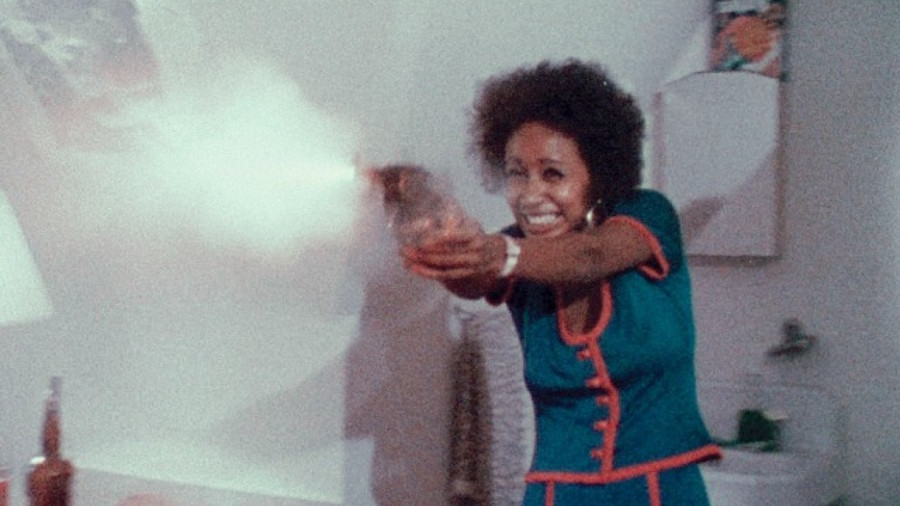 Hess invites a man named Meda to stay at his home. Meda (Bill Gunn) is suffering from depression and has suicidal tendencies. After telling Hess about his troubles, he tries to kill Hess, but when he fails, he shoots himself after taking a bath. When Hess finds his naked, lifeless body, he sees the blood puddle beside Meda on the floor and he drinks it greedily. He slurps up the blood like a man whos walked through the desert and found water. When Hess feels the need for more blood, he gets it any way he can. In one scene he drives to a doctor's office and steals blood plasma bags right out of the medical refrigerator. Then he visits a local prostitute and kills her and drinks her blood. 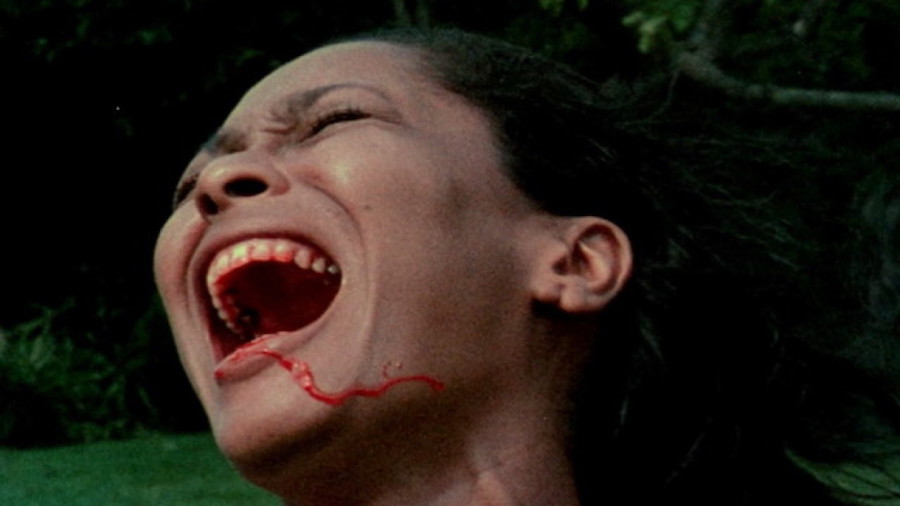 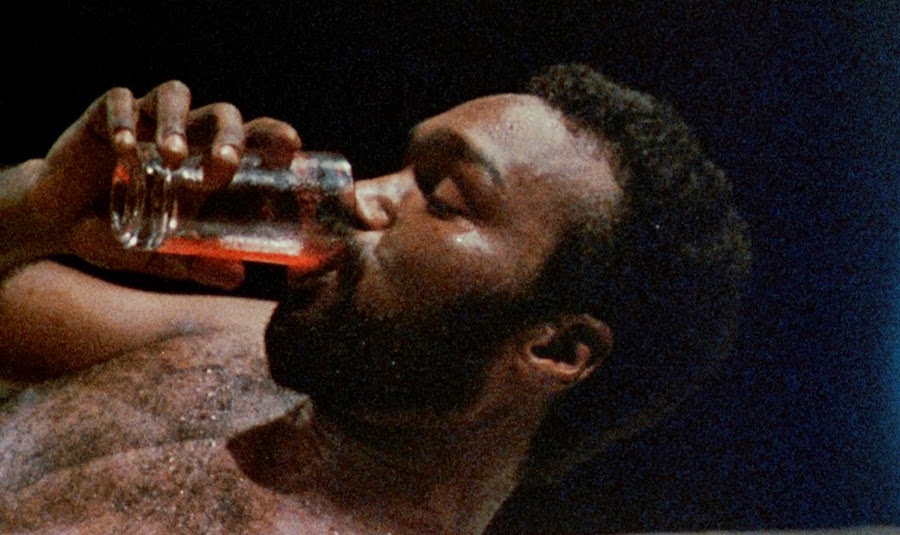 Ganja and Hess is a very experimental film especially for the early 1970s and is definitely more of an Arthouse feature than a "Blaxploitation" film. Writer-Director Bill Gunn's Ganja and Hess was revolutionary for black cinema in very much the same way that Mario Van Peebles and his film Sweet Sweetback's Baadassss Song (1971) was.

NOTE: The film was remade in 2014 by Spike Lee under the title "Da Sweet Blood of Jesus".