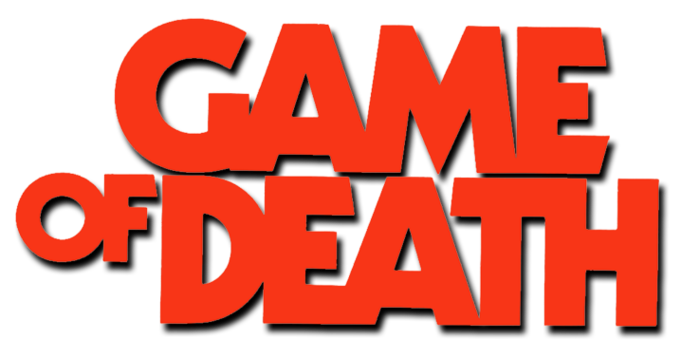 There are only few Asian movies that've become phenomenal hits all over the world, and one of them is Game of Death. Everyone knows the yellow suit that Bruce Lee wears in this film, whether it's referenced in video games or in Kill Bill. I even have a T-shirt with Mickey Mouse in the yellow tracksuit. (I'm proud to say that this is one of my favorite T-Shirts of all time). By the way, I totally agree that Game of Death has a very awesome climax with some of the greatest fight scenes of all time, but there is also something wrong with this film and I'll tell you about that.

First, it's a "cut-and-paste" film. It reminds me of Godfrey Ho, a notorious Hong Kong director who splices footage from other movies (usually it's 1-3 films) into his own and then creates a new plot to make every film connect to the other and it becomes a new film. In the case of Game of Death, the unfinished footage that Bruce appeared in (which is, of course the final showdown scenes) is combined with newly shot footage directed by Robert Clouse with a whole new plot. It concerns Billy Lo (played by Bruce Lee and Bruce Lee impersonators), an action movie star who refuses to be intimidated by syndicate henchman Steiner. So later, someone shoots him while he's filming his new movie. He fakes his own death and then takes revenge by going to the bad guys' headquarters and takes them all down one-by-one. 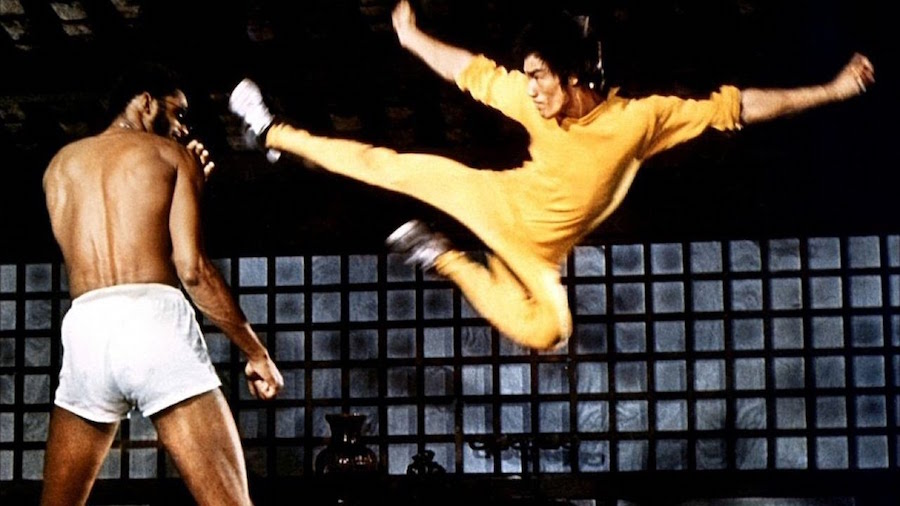 When I heard the plot for the first time, it sounded amazing! But many factors degrade the quality of this film. First, it's the way they show the Bruce impersonators. I'm okay with them hiding their faces by wearing a helmet or using different camera angles. But then there's a scene where the filmmakers actually used a cardboard cut-out of Bruce Lee's face superimposed over an impersonator's face. I was really shocked when I watched it for the first time. Then, in the same scene where Billy Lo punches someone else they cut from the real Bruce (in stock footage) to the fake Bruce's face. It's like they don't try to hide the impersonator's face at all!

And what about other things? Well, the acting is B-movie standard, the cinematography is okay, but nothing memorable at all except the final fight scenes with the real Bruce Lee footage which is totally awesome.