Friday Foster (1975, Arthur Marks) - Sent to snap pictures of Blake Tarr (Thalmus Rasulala), the richest black man in America, as he candidly lands in Los Angeles during New Year’s Eve, Friday (Pam Grier) witnesses an attempt at assassinating the millionaire. She takes pictures of the assailants: thugs clad in security guard outfits. One of the thugs (Carl Weathers, Bucktown) escapes. Friday is a fashion photographer so she works a friend's next runway gig, as she gets assassinated as well. The thug was in the audience, and she puts two and two together. Suddenly the photographer is chasing a conspiracy consisting of her friend’s love interest, the nameless thug, a crime boss called black widow, a US senator (Paul Benjamin, Across 110th Street) … all with the help of just a private eye, Colt Hawkins (Yaphet Kotto, Truck Turner, Bone). But the conspiracy runs deep, will cost more lives and is more complicated than Friday originally assumes…. 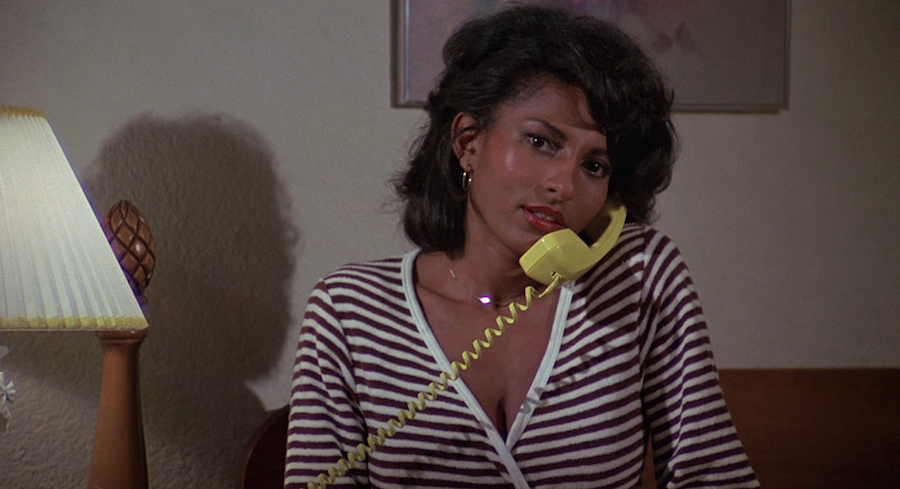 Those familiar with blaxploitation cinema will feel downright at home with this one from the start. I mean, I don’t consider myself a total connoisseur of the genre, but there’s something spot on with Friday Foster in terms of its genre accuracy. You got the funky music, the flashy pimps, the cool detectives, the chauvinism, the dirty cops, the grand conspiracy, the race politics, the sexy females, the car chases and the funny parts. Friday Foster delivers from the first minute, swinging genre condiments at the viewer. I mean this in the best possible way. Friday Foster gives you that cozy warm feeling, when you dig a genre and watch a movie that just delivers on your expectations from the first to last minutes. 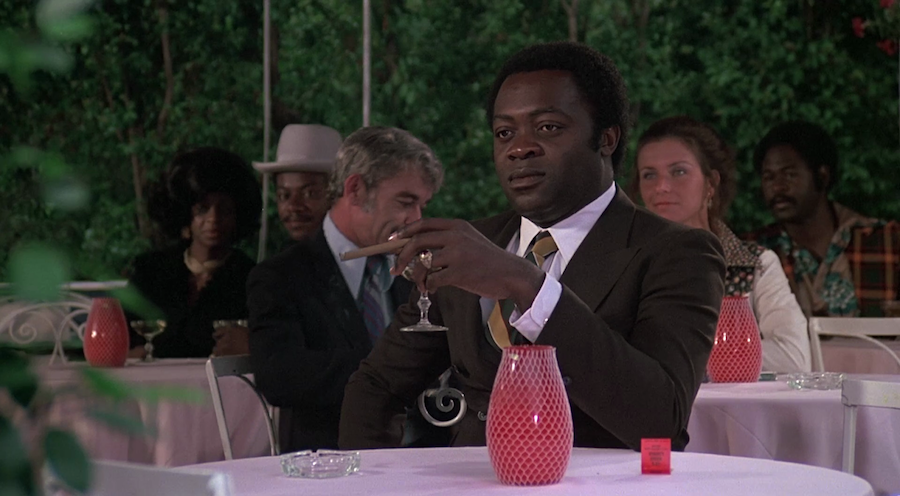 Arthur Marks is of course no beginner, and Pam Grier has tons of fun as Friday, even though there are a few moments where her performance is a bit put on, she’s better at fresh comments than drama queen screaming, that’s for sure. What helps the movie a great deal, is the stellar cast. Kotto knocks it out of the park, he’s a great side kick to Pam, and he gets a permanent foe to fight, in a Carl Weathers that I am sure has but two lines words of dialogue, if that. Pam being Pam, Friday gets to tango with not just the US senator, or the richest guy in America, but there’s of course at least a third one she rides off into the sunset with. 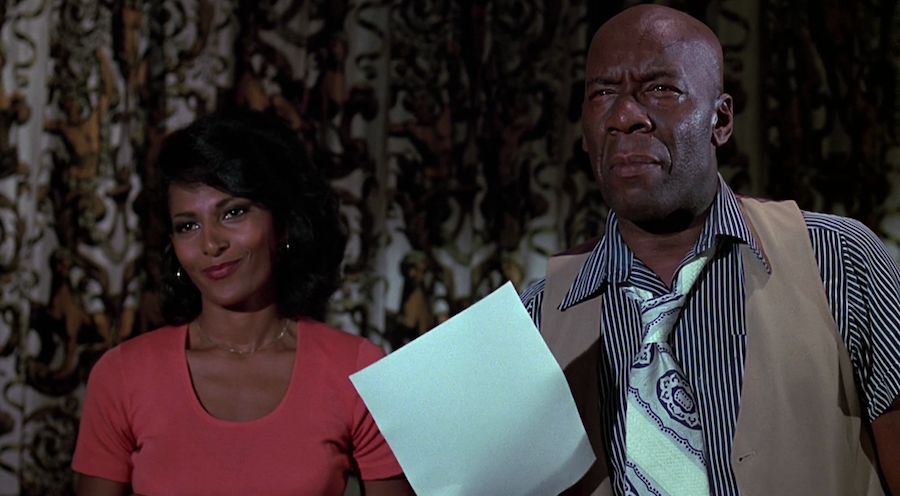 The story is typical, not too shallow but also not too surprising. The conspiracy serves as an excuse for a mad chase and almost a war breaking out, folks jumping over roof tops, burning cars, stabbed models and stolen cars. It’s an exploitation film and the only element it doesn’t exploit that much is the sex, but we do get Pam in a few attractive moments. Also pretty solid: the music. No Isaac Hayes here, but funky, upbeat, non-stop suspense and action perfectly accompanied. 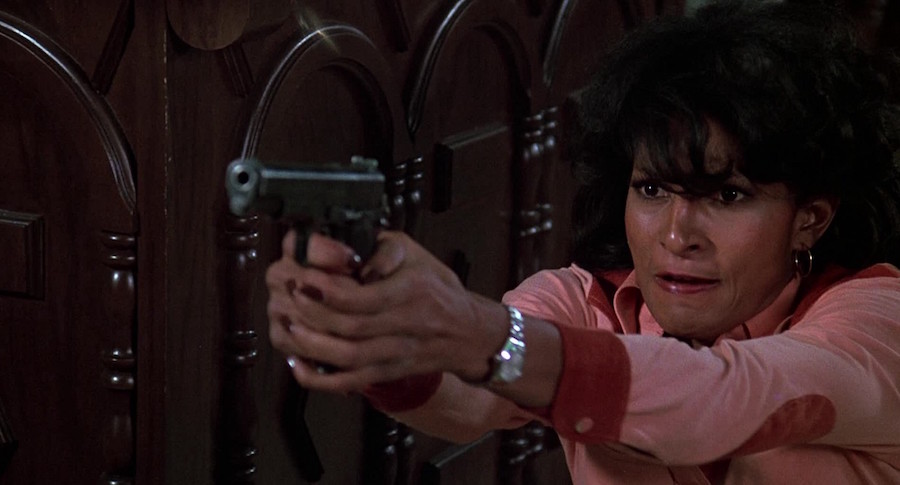 Friday Foster isn’t the most substantial movie ever made, but it’s a damn fine blaxploitation flick if there ever was one. It delivers on what you’d expect, it does so fine, and if I dare say so, there’s a lot of stinkers in the genre too, so this one might count among the better ones to say the least.