Frankenstein and The Monster From Hell/Review

< Frankenstein and The Monster From Hell

In this two-for-the-price-of-one titled outing—and in his sixth and final turn as Baron Victor Frankenstein (Frankenstein Created Woman, Frankenstein Must Be Destroyed among the others) Peter Cushing enlivens a familiar tale with wit, compassion and pathos. 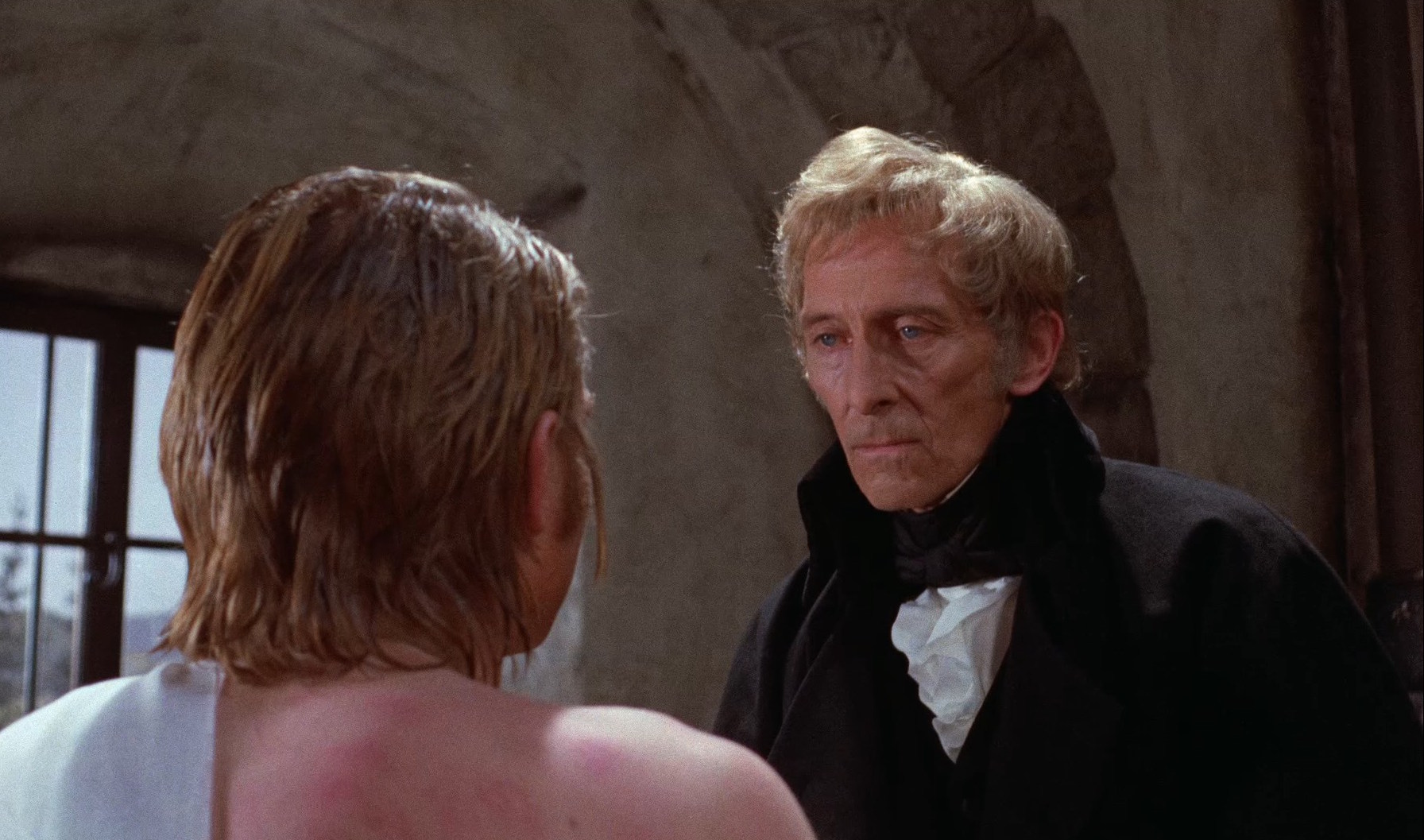 Frankenstein (Cushing), now masquerading as Dr. Carl Victor, resides in an insane asylum but, recognized for his efficiency and skills, is allowed to administer to other patients. He’s also allowed to have his own laboratory where he performs experiments, the most shocking of which is his creation of an ape-like creature fashioned from recently excavated human body parts. This new-and-improved chap has a brand-new set of eyes, hands and a new brain!

It’s recently admitted patient Dr. Simon Helder (Shane Briant), that will help Frankenstein expand on his experiments. Helder was admitted because he, too, harvested body parts from victims with the intention of creating a superman. They’re a match made in “hell” who conspire to keep their depraved work “alive.” Watching over the two fiends is lovely-to-look-at but mute Sarah (Madeline Smith), Frankenstein’s obedient assistant, cook, and helpmate. She’s also the recipient of affection from everyone who knows her: even the “monster.” 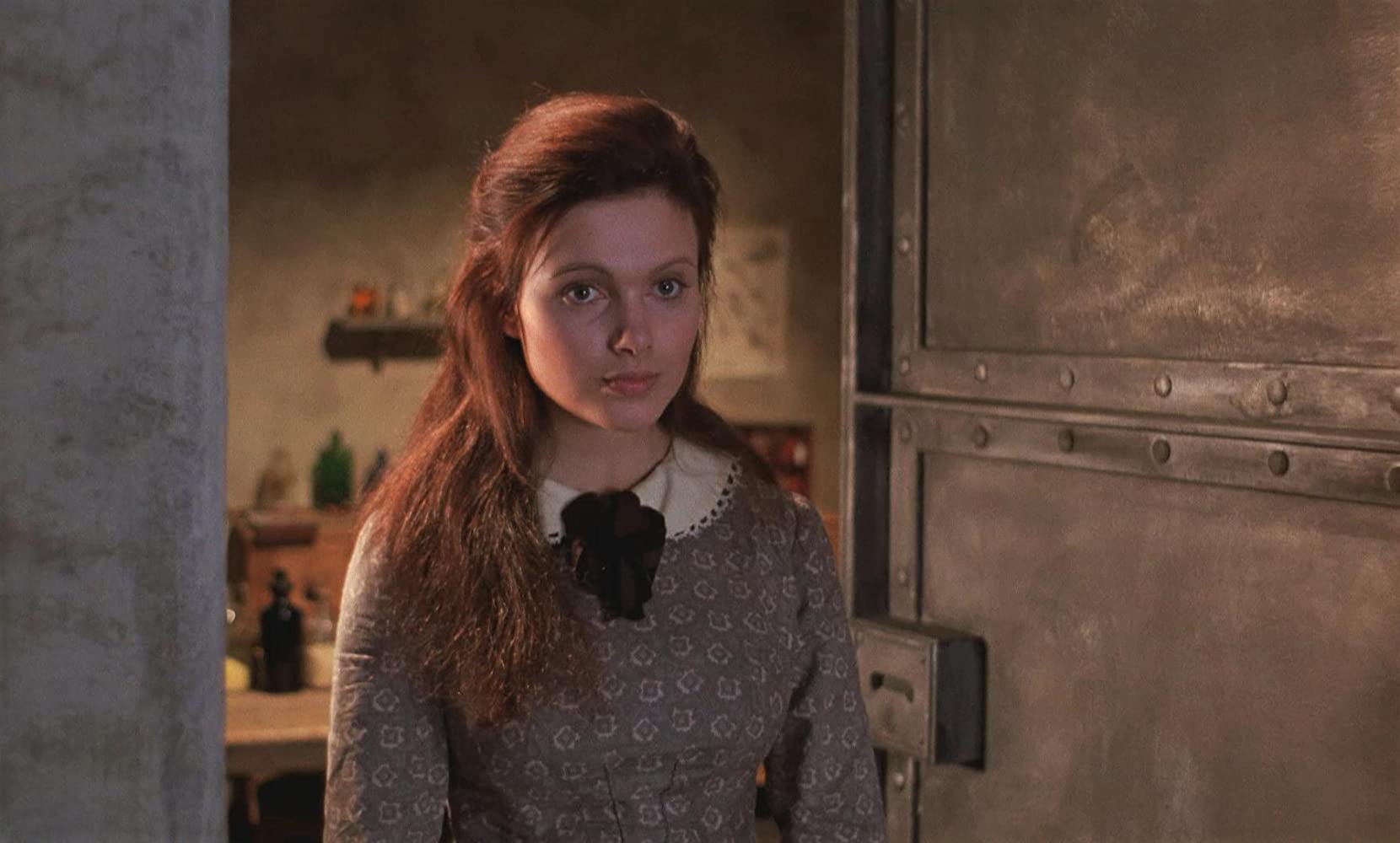 A tour of an insane asylum and its unfortunate residents—a psychotic violinist, a man who thinks he’s God, an uncontrollable brute—are colorful distractions. So is a knock-down-drag-out fight featuring Cushing performing his own stunts. Scenes in the adjacent graveyard are an extra bonus.

Director Terence (Curse of The Werewolf, Dracula: Prince of Darkness) Fisher, with his already established horror cred, remains true to the Frankenstein franchise, and John Elder’s script presents bombast and sensitivity (the monster is saddened by what the mirror reveals). 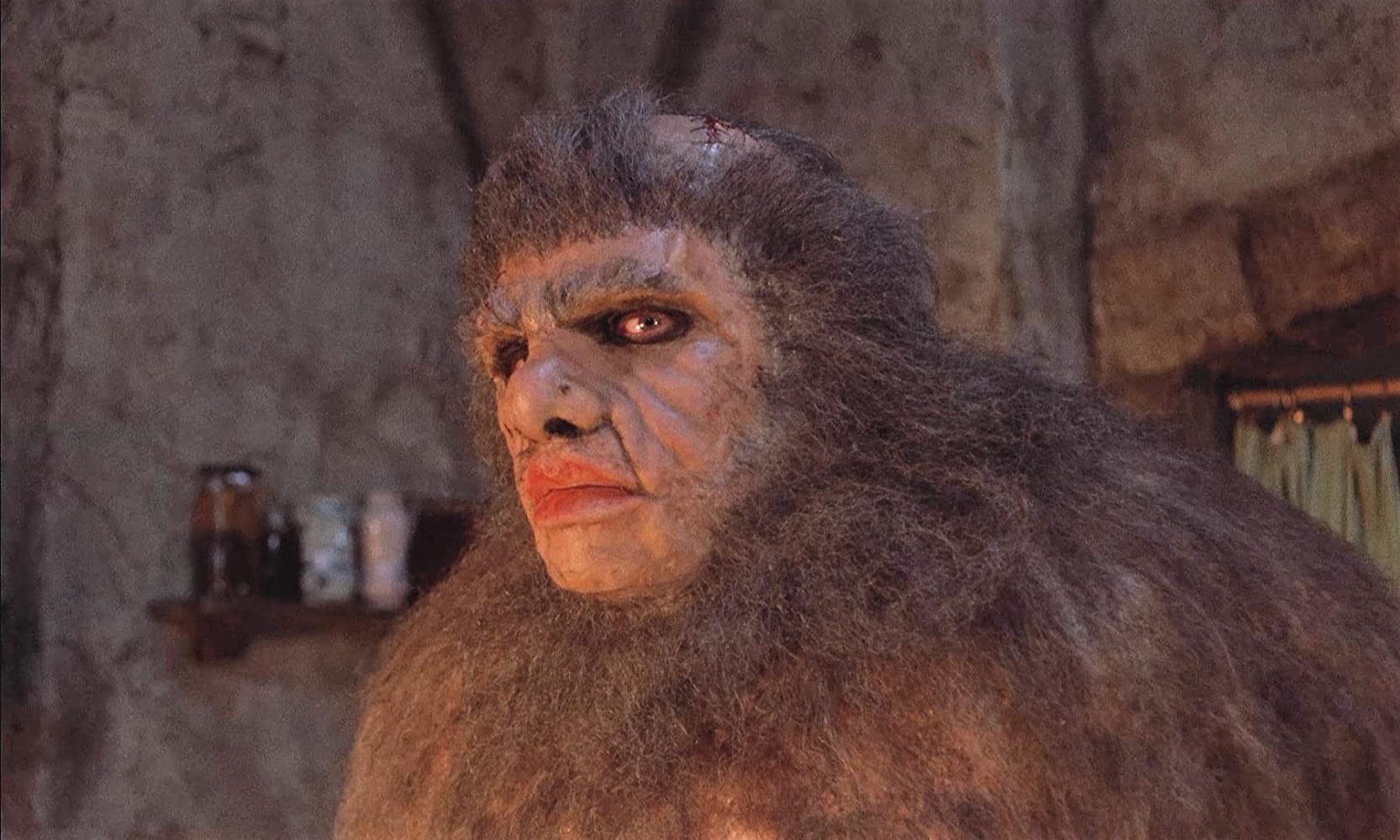 An effective outing done with respect for the franchise as well as the memorable and talented Mr. Cushing.