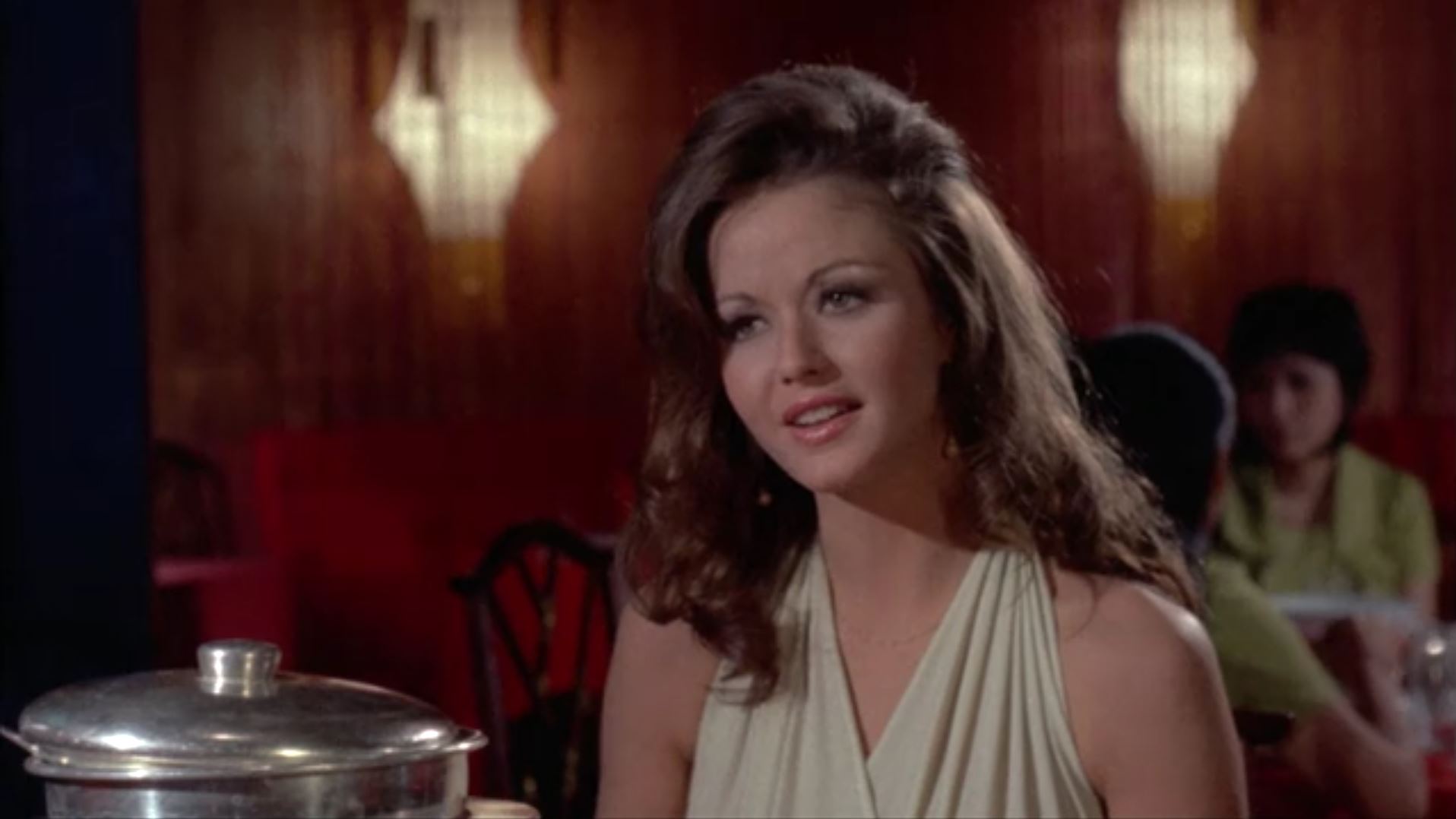 Toby (Pat Anderson) is always late—and rather clumsy. She’s the kind of good time gal that doesn’t mind stripping off all of her clothes in the back of a cab—and doesn’t mind if the cab driver watches. Andrea (Lenore Kasdorf) is as lovely as Toby but she’s confused: her boyfriend of six months has gone missing and when she visits his apartment, she’s told he no longer lives there. And Sherry (Lylla Torena), well she’s got a big problem. Along with being an accommodating stewardess she’s got a side hustle: drug smuggling. Everything has been running smoothly until she’s caught skimming some of the proceeds. Her punishment: she’s forcibly hooked on intravenous drugs and sold into sex slavery (a disjointed and decidedly un-fun subplot to this generally agreeable concoction.) 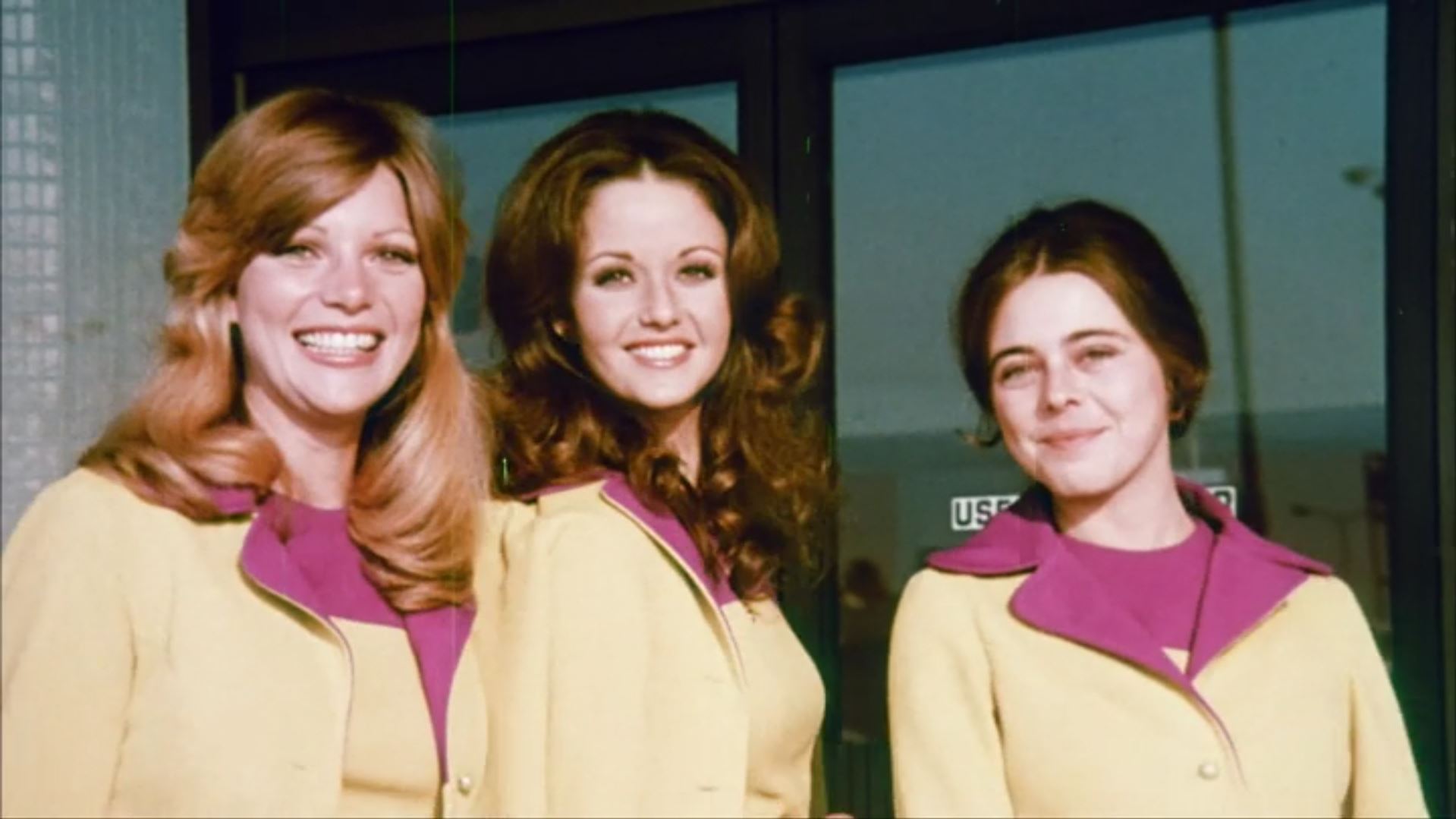 Producer/Director Cirio Santiago puts his immutable stamp on this stewardesssploitation entry—see The Stewardesses (1969) and The Naughty Stewardesses (1973). The colorful sets and beautiful Philippine locations are as pleasant to gaze upon as are our bodacious hostesses. 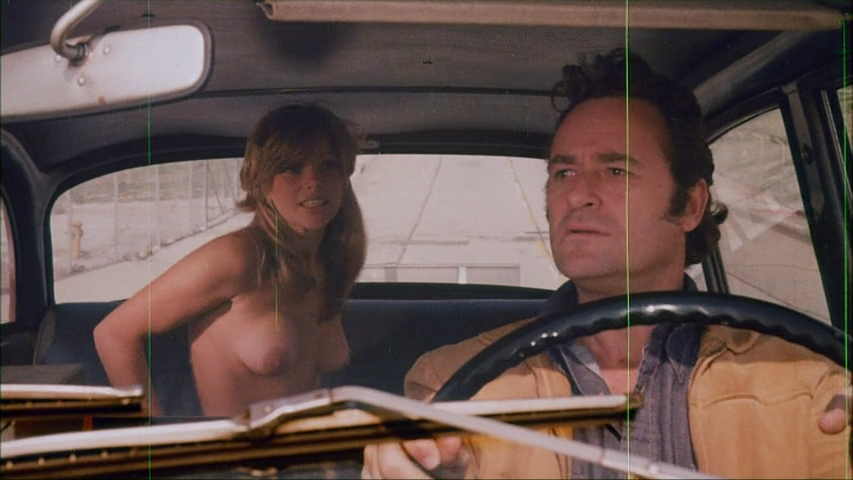 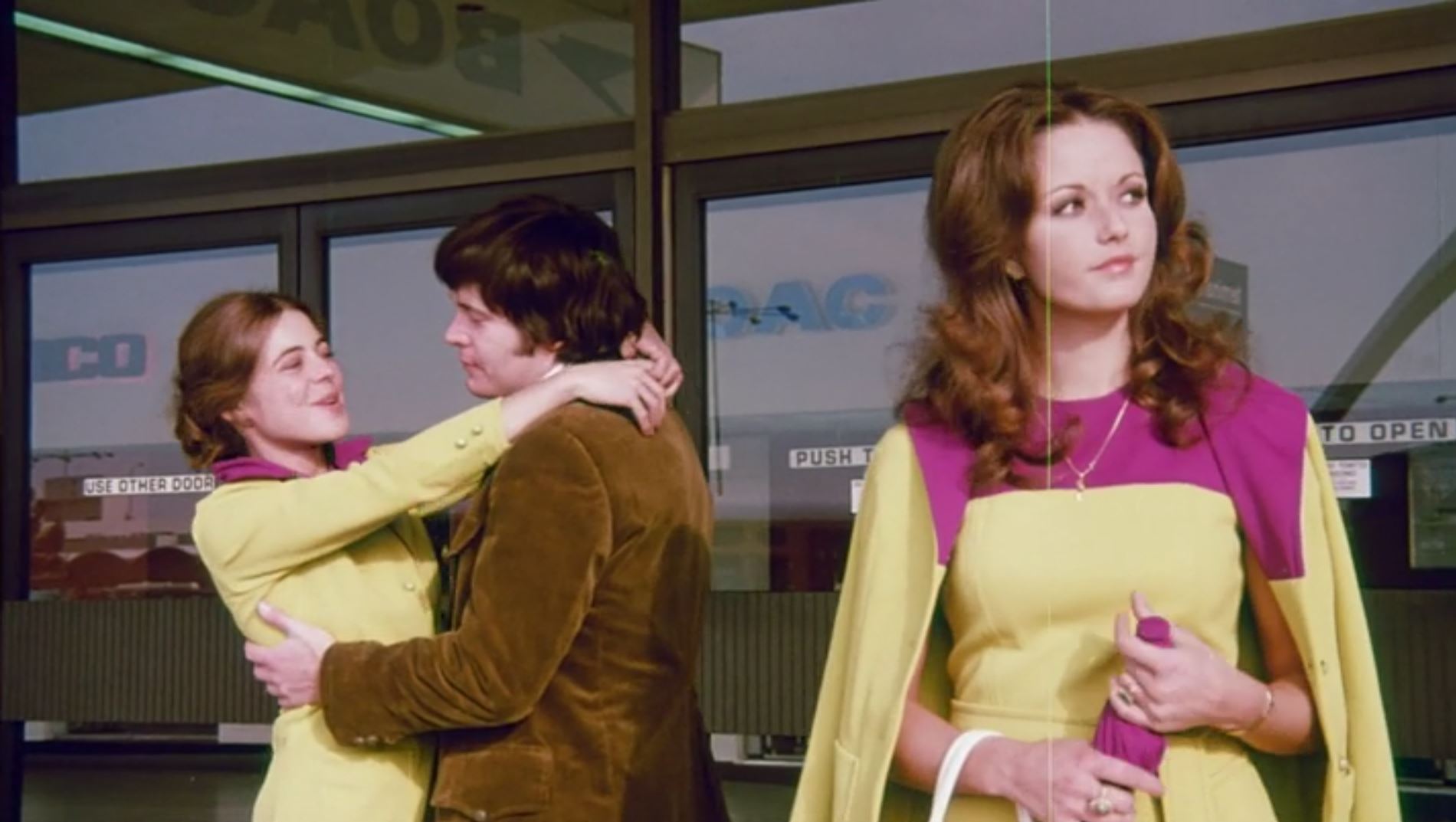