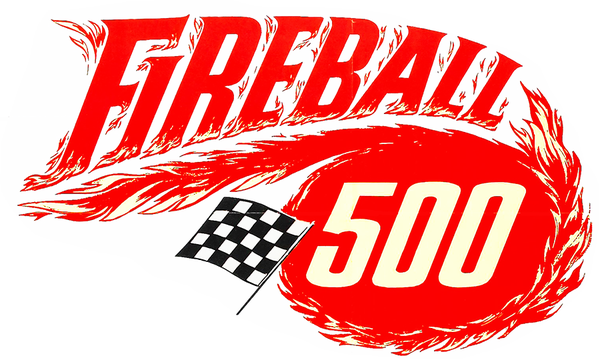 Cocky California auto racer, Dave Owens (Frankie Avalon) takes a trip to The South to boast that he can win The Daytona 500...And The Indy 500...And any race that anyone can offer. After making a stunning debut in his first race, he catches the eye of Martha (Julie Parrish), a well-off gal who knows a thing or two about the moonshine running business. Martha then fools Dave into making a fast, midnight run. Not willing to be fooled again, Dave refuses more moonshine offers. But local auto racer, and moonshine runner, Leander Fox (Fabian) says the dreaded word to Dave, "Chicken". This causes Dave to now compete against Levander both on the race track and for the moonshine runs. But Dave soon gets a visit from a pair of FEDS. Giving him a deal that he'll turn in the leader of the moonshine monopoly, or say goodbye to his auto racing days. 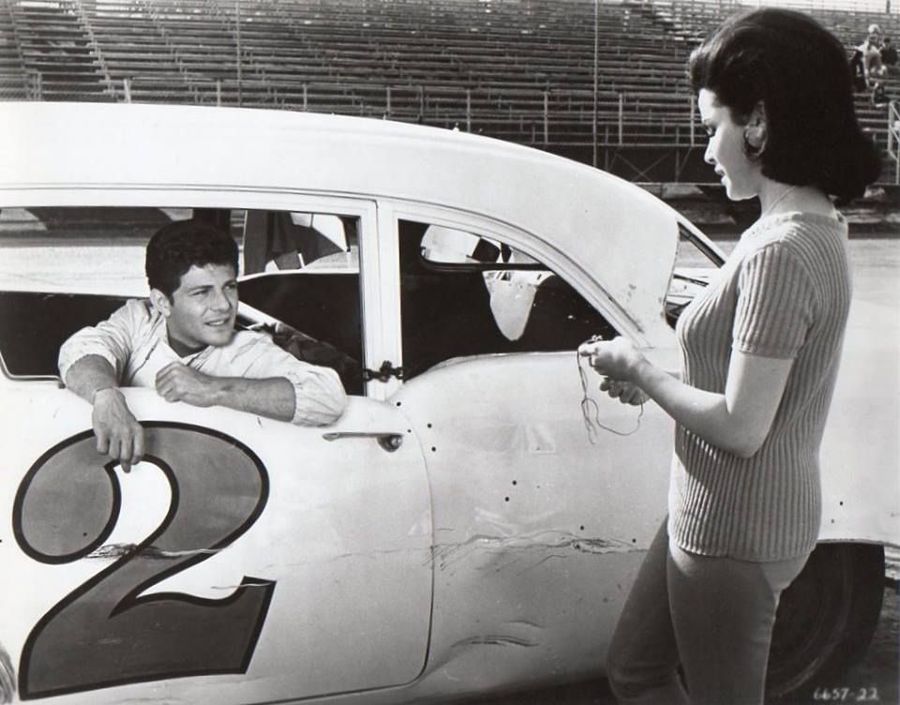 Though this was released before Thunder Alley, another AIP collaboration with Fabian, Annette Funicello and carsploitation. I found Fireball 500 to be a bit more entertaining. Yes, Frankie and Annette do break into song numbers, but they're performed with just the right amount of cheese-flavor that you can't be ashamed of. Plus, Frankie spends nearly the entire movie with his face bloodied (After getting in scuffles with moonshiners and surviving car wrecks) so even if you hate Frankie, you get to see him beaten up a lot in this movie. And as for Annette, she actually plays the off/on girlfriend of Fabian here. Breaking the usual onscreen mold with her and Frankie (Probably because this was also their final film together for AIP) So this was a nice change of pace. And no, Frankie doesn't run off with Annette in the end. I told ya, this movie's got surprises! Kudos also goes to the stock footage which shows PLENTY of authentic crash ups on the track. This is worth a look.