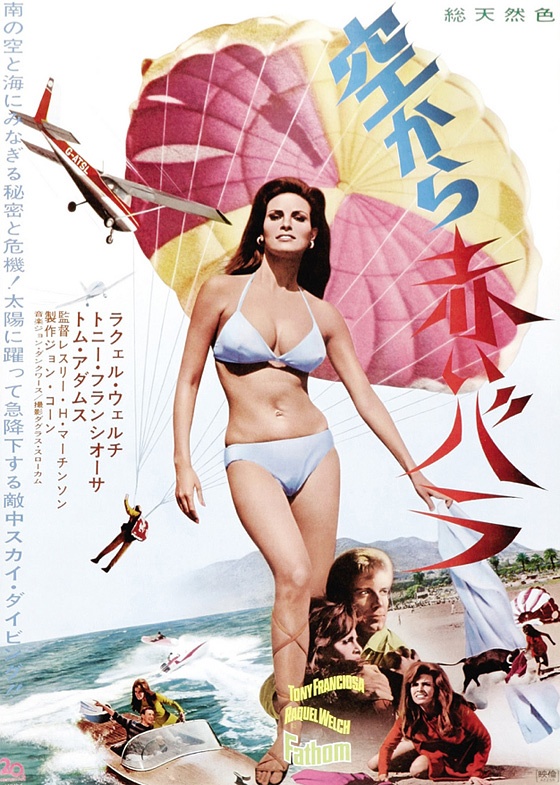 While touring abroad in Europe, beautiful American skydiver Fathom Harvill (Raquel Welch) gets wrapped up in international intrigue when Scottish spy Douglas Campbell (Ronald Fraser) recruits her to help him on a secret mission. Before long, Fathom realizes that no one around her, including the mysterious Peter Merriweather (Tony Franciosa), can easily be trusted, leading to various adventures that involve bull fighting, beaches and, of course, romance.