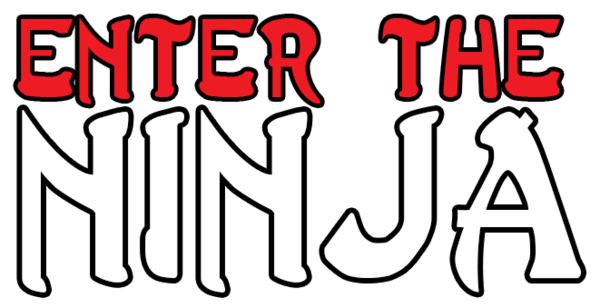 As a kid, movies like Bloodsport, Deadly Force, and American Ninja were late-night TV manna from heaven. Sneaking to my basement at age 11 or 12 to watch a violent actioner or sleazy horror flick was a routine activity on any given hot summer night. Rediscovering these films years later can be just as appealing; giving you a brief glimpse into your past and making you nostalgic for the days of Joe Bob Briggs and the delightfully buxom Rhonda Shear. Unfortunately, youthful tastes aren't always as perceptive as those of an adult, and a movie like Enter the Ninja falls flat on its face before a 26-year old audience.

Playing against type, Italian actor Franco Nero stars as Cole, an American war veteran who has just finished ninja training in a remote area of Japan. After making some friends and a few enemies, Cole heads to Manila in order to check on an old war buddy and help him out around the plantation. Turns out, things aren't all they're cracked up to be, and Frank and his wife, Mary Ann, are getting leaned on by some local heavies eager to scoop up their oil-rich property. Fortunately, Cole is there to kick ass and take names, rolling over the hook-handed Siegfried and his weak band of goons. This doesn't please Mr. Venarius (the man behind the scenes) who acquires a ninja of his own; one that shares a past with Cole and plans on settling the score once and for all. 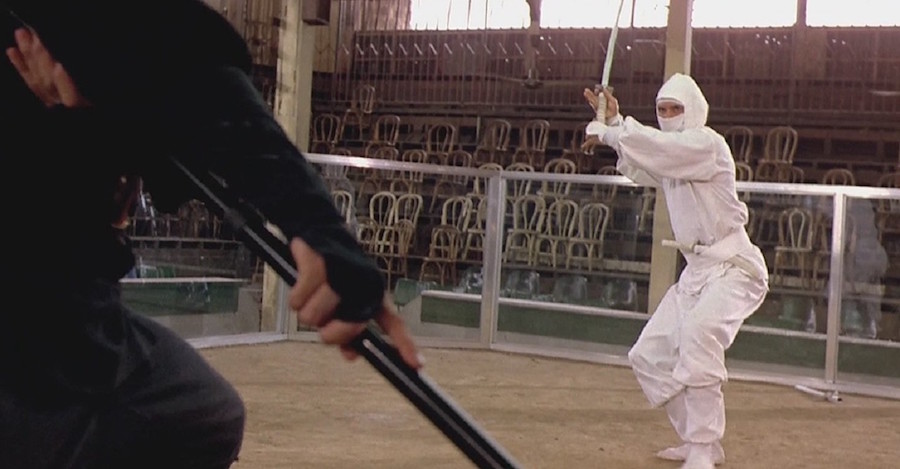 As for the action, most is unevenly balanced at the opening and closing of the feature. Cole's training sequence under a waterfall is pretty handsomely filmed and features enough slo-mo action and weird sound effects to maintain interest. Performances from Christopher George and Will Hare (grandpa from Silent Night, Deadly Night) also add some excitement to the mix, with George turning his scenery-chewing and bellowing up to an impressive "11." The fight scenes also include a bevy of ninja gadgets and gory violence, including a climbing claw to the head, super-cool blow darts, hand-to-hand combat and an endless stream of slit throats and decapitations.

Yet, somehow this film still manages to be deathly slow and shamelessly banal. It lacks any engaging scenes and often doesn't seem to know what type of film it wants to be and how it wants to be perceived. For example, there are a few comic moments that are poorly placed amongst scenes of violent action of serious consequence. The two differing styles never find a balance, leaving the film wavering in an uncomfortable state of emotional limbo. Although it made me nostalgic for cable TV and jobless summer fun, I can't recommend this clunker whatsoever and would say it's for ninja enthusiasts only.