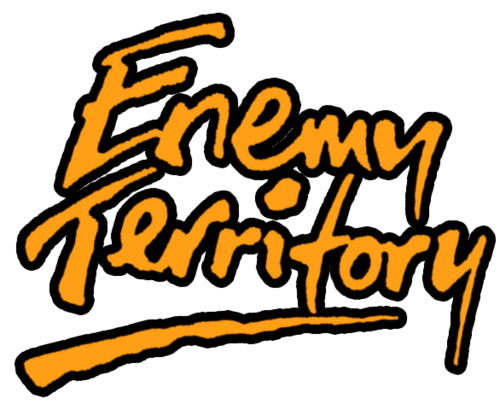 Two years after Roberta Findlay’s outrageous NYC thriller Tenement comes this more conventional take on the tried and true ‘survive the night’ formula as a down-on-his-luck insurance middleman (TV’s Gary Frank) is stuck after dark on the wrong side of town, or rather a housing project run by a gang called ‘the vampires.’ In order to stay alive he’s aided by a telephone repairman (Ghostbuster’s theme song performer himself, Ray Parker Jr.), a teenage neighbor (Stacey Dash in her first feature film), and a whacky wheelchair-bound Vietnam vet (Jan-Michael Vincent doing his best Mr. No Legs impression). The leader of the vampires is the aptly named ‘Count’ (future horror icon Tony Todd) who starts this movie angry and ends it even angrier. His performance really keeps the fires burning and starts to make you question whether or not he is indeed the living dead. His second in command, Psycho (Robert Lee Rush from Bad Boys), certainly seems superhuman. Alas, mild spoiler, the 'vampires' are not immortal after all which is a real shame. A good bit of philosophy is given to the gang's creed and they certainly do appear to be unstoppable in their ‘blood honor,’ but a much better third act would’ve had the movie jump genres from urban grit into a straight-up monster flick. The exciting finale does play outside and at sunrise, with the gang of vampires almost spellbound by their prey surviving the night. However, the movie ends with bullets and police. Not bad, but they easily could’ve gone batshit crazy for a more memorable ending. 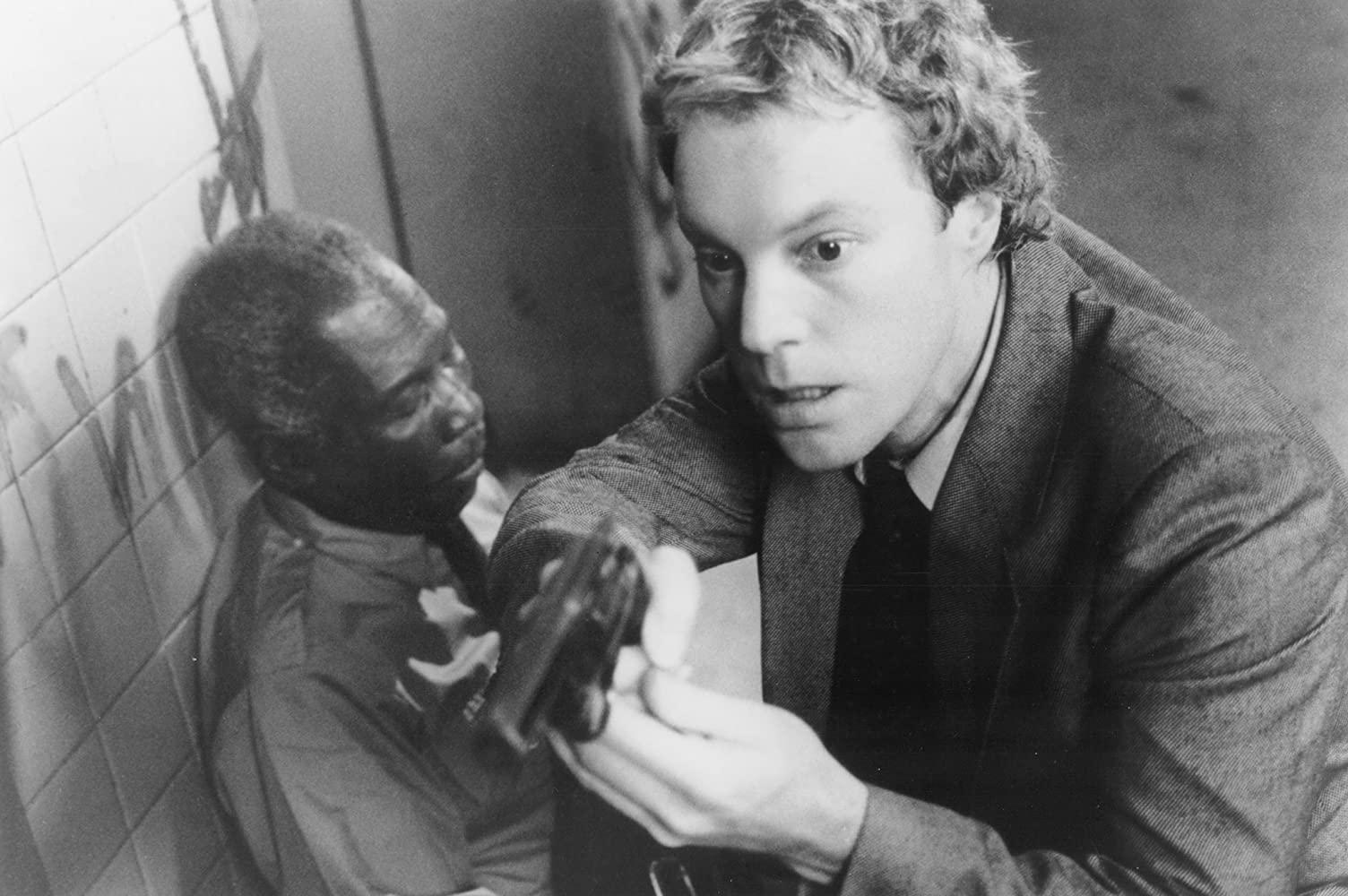 The film is also a far better movie than you’d expect from producers Charles Band (Wizard Video/Full Moon Features) and Tim Kincaid (aka Joe Gage when he’s shooting gay porn) and even director Peter Manoogian himself - whose previous picture (Eliminators) was about an android teaming up with a ninja to stop a time-traveller. The strongest contribution may very well have been cinematographer and Spike Lee collaborator Ernest R. Dickerson - who previously had lensed John Sayles’ The Brother From Another Planet. Dickerson would go on to be a director himself across a number of different genres, but really seems on his game here with shooting natural urban landscapes. This is clearly a NYC movie about the NYC experience complete with a great hip-hop soundtrack and an opening city montage where teens literally graffiti-spray the title of the movie. 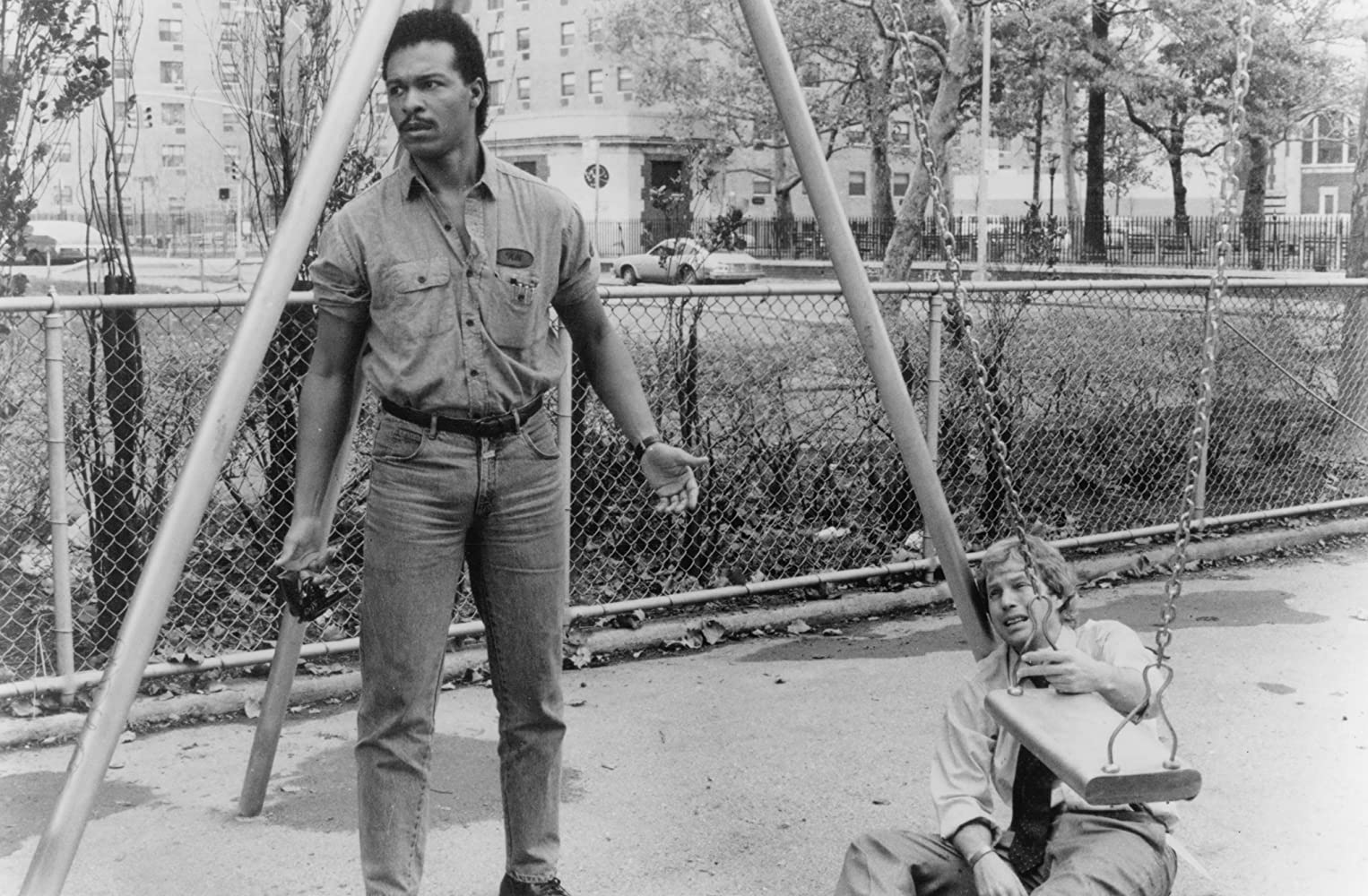 Overall this flick just barely falls short of being great. The suspense nearly fizzles out by the end, hence a monster twist would’ve helped excite, but still shines as a genuine urban thriller. Racism, economic disparity, sexual assault, law enforcement inadequacy, and even echoes of the Vietnam war are all here but not quite fully explored. Maybe too much emphasis on horrible realities (like the Bernard Goetz subway shooting or the Central Park Five) would take away from the enjoyment of the movie. Nevertheless, Enemy Territory is a lost gem to be had amongst the vast genre of NYC based exploitation.