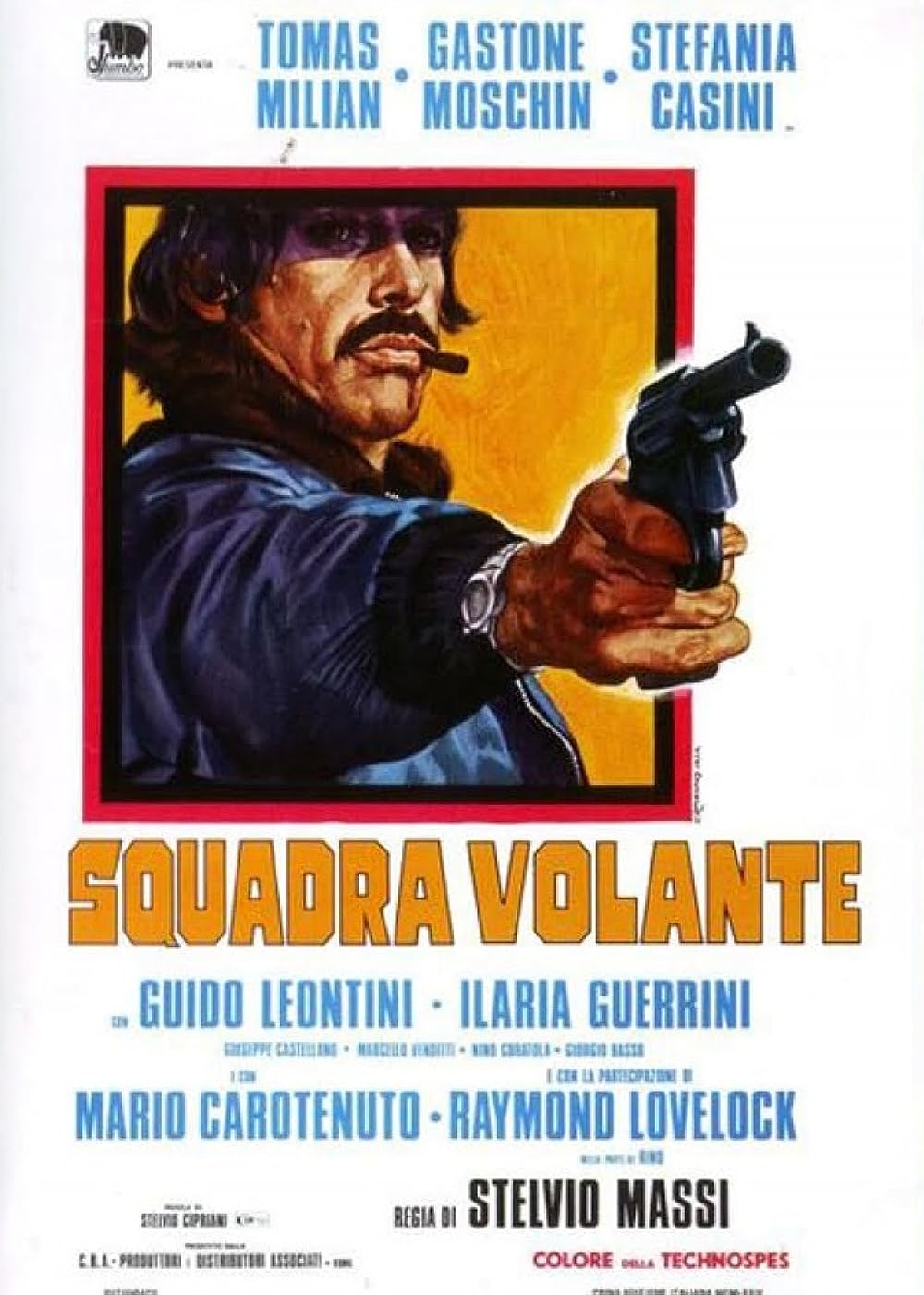 This entry in the Italian crime film cycle of the '70s presents an interesting take on the format. Emergency Squad seems unusually postmodern for its time because it places an equal amount of dramatic focus on its hero and its villain. The hero part is fulfilled by Ravelli (Tomas Milian), a cop consumed with the desire to get revenge on the crook who shot his wife to death during a robbery. The crook in question is Marseilles (Gastone Moschin), who is trying to assemble funds for his own retirement. As the revenge scenario moves toward the inevitable confrontation, Emergency Squad retains interest because it paints both leads in a complex fashion -- Ravelli's obsessive quest makes him as scary as he is sympathetic and the seemingly icy Marseilles reveals some surprisingly vulnerable sides to his character. (Donald Guarisco, Rovi)