After a cheesy but lovable opening montage of some olympic races we're introduced to our olympic heroines, Pam (Rosanne Katon), Ginger (Colleen Camp) and another Olympian whose name I forget because...Well, thanks to the movie's title, I didn't think she would be that important! (whoever she was, the role's played by Sylvia Anderson) and Pam's Japanese friend, Jackie (Christie Mayuga). 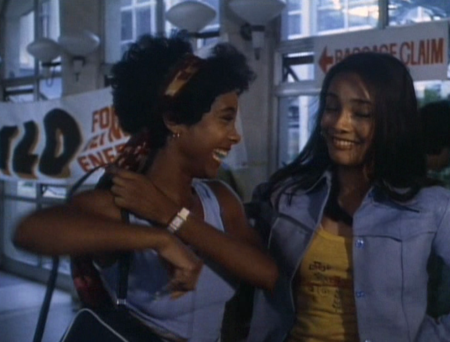 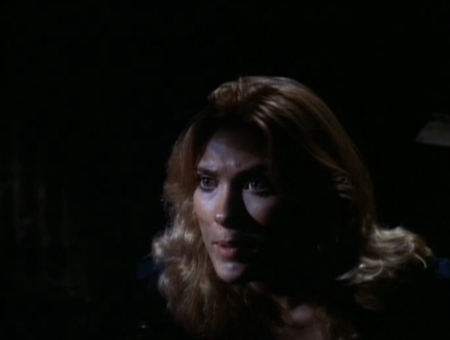 It isn't too long before some Chinese hoodlums kidnap the squad of girls and demand their ransom price at a hefty sum of Five Million bucks. But let it be known though that these gals ain't goin' out quietly! They're gonna kung fu-kick,wrestle, and karate chop they're way out of their captors' hands with every chance they get (we're talking at least three attempts here before they FINALLY make their escape) and so the big chase begins... 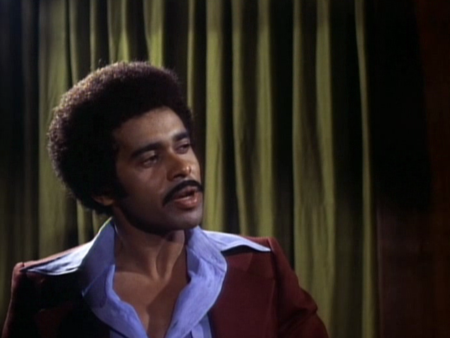 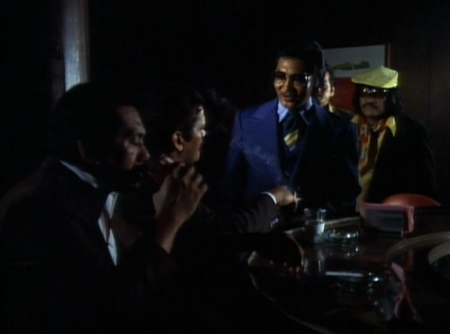 As with other Filipino productions from this era, the same troublesome factors appear such as average-to-bad acting, non-existent photography, terrible lighting, fairly weak action sequences (though I was impressed with Rosanne Katon's kicks!) and dialogue that just never stays with you. There's also some cross-cutting between (what I guess) an Olympic committee member and Ginger's two-faced dad along with a local cop collaborating with Pam's boxing boyfriend which always seems to slow the film down. We just want to stick with the ladies. And speaking of the ladies, this really is quite a fine-looking ensemble here with the Amazon-esque Anderson, the busty twosome of Camp and Katon, and the cute Maygua. Sadly, no gratuitous nudity aboard, folks. And as I mentioned earlier about the film's title, one of the "Colors" surprisingly gets eliminated rather early which leaves me thinking that they should've stuck with another alternate title which appeared to have been used called, "American Beauty Hostages". Yeah, I guess that's more like it. Yet despite the criticism, this really wasn't AS bad as I was led to believe. Just try to lower your expectations with this one and you're bound to be alright.