Enzo G. Castellari is best known for his 1978 Macaroni Combat movie The Inglorious Bastards, which inspired Quentin Tarantino to the similarly titled Inglourious Basterds. In 1969 he made Eagles over London. It was a smash hit in Europe, but remained virtually unknown in the US until Tarantino introduced it to American audiences. It tells a complicated spy story set in wartime, placed against the background of major historic events such as the Dunkirk Evacuation, the Blitz and the Battle of Britain. It was a co-production with France and Spain, obviously made with a decent budget; in some scenes hundreds of extras are used and the modern editing techniques - notably the split screen - give the film a sophisticated look.

The story begins in May 1940, at Dunkirk. Large numbers of British, French and Canadian troops are cornered on the Dunkirk beaches by the German army. They are saved by a hastily assembled fleet in what is known to history as 'Operation Dynamo'. One of the British officers, Captain Paul Stevens, discovers that a group of German saboteurs have infiltrated the British ranks: they have murdered a group of British soldiers and made the crossing by assuming their identity. After he has convinced (not without difficulty) his superiors that the country is in danger he is allocated the assignment to track the saboteurs down, not realizing that his roommate, a 'British' officer he has met at Dunkirk, is one of the men he is looking for ... 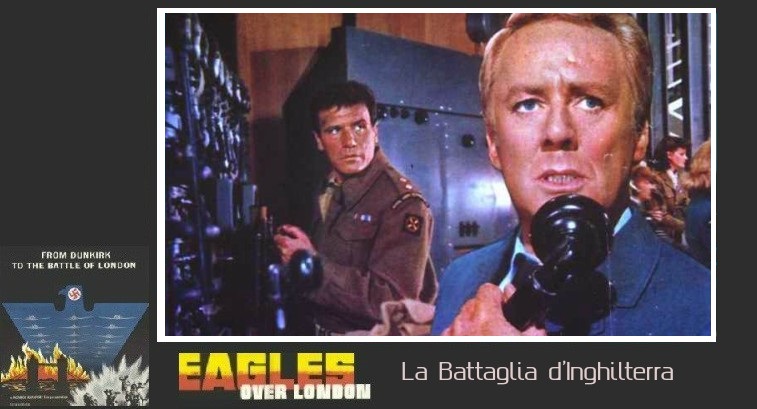 Quentin Tarantino described this movie - one of his favorites - as: "It's like Guy Hamilton's Battle of Britain except, instead of dull airplanes and soap opera stuff, there's battle action and infiltrating Nazi saboteurs!" (*1). The lukewarm reception of Hamilton's big budget movie (reportedly it had a budget of $17 million) may have helped Castellari; his movie is not entirely free from soap opera-like moments (at least one scene with Stafford and Galli making love during a bomb raid that is completely over the top), but compared to Hamilton's trite blockbuster, Castellari's war adventure looks action-packed and exciting. Another key factor for its success, was the decline in the production of spaghetti westerns around this time: in 1969 the genre seemed over its peak and the comedy western à la Trinity had not yet been invented. The movie's success gave the Italian genre movie industry the boost it desperately needed: all of a sudden everybody wanted to make a war movie! 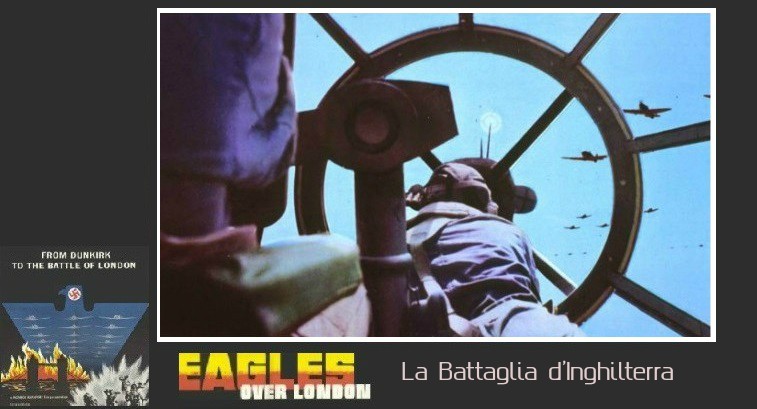 Originally Castellari would only do some special effects sequences; he was asked to use contemporary newsreel footage and to apply the split-screen technique of movies like The Thomas Crown Affair and The Boston Strangler. The producers were so impressed by the things he did, that he was offered to direct the entire movie (*2). To create a large scale illusion, Castellari uses a wide range of special effects: the naval vessels we spot outside the Dunkirk coastline were apparently created with the help of matte paintings and elaborated miniatures of buildings (or entire city quarters) are used during the massive Luftwaffe bombardments of the City of London. Some of these effects work better than others, but overall the results are very convincing, occasionally even startling. 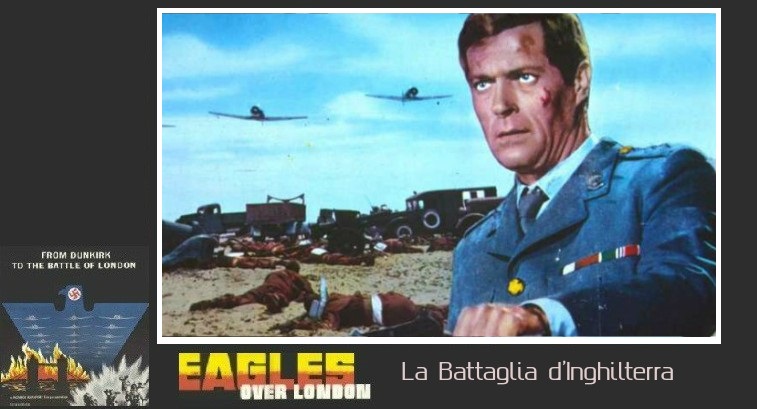 This doesn't mean that Eagles over London is free from shortcomings. The espionage story is well-told but not very credible; it's difficult to imagine that German saboteurs would try to infiltrate the British Isles via the Dunkirk beaches (the allied soldiers were under constant attack; they were expected to be annihilated or captured; Winston Churchill called the evacuation a 'miracle of deliverance') (*3). It's nice to see spaghetti western regulars like Luigi Pistilli and Edoardo Fajardo play Nazi officers, but the characters (including the two leads) are drawn to sketchy and like more often is the case in these type of productions, the variety of accents and nationalities works confusing. Czech-Austrian actor Stafford seems an odd choice to play a British officer and while most actors were dubbed by British voice actors Van Johnson - who plays an RAF officer - delivers his own lines with a broad American accent. 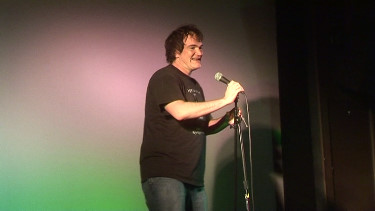