Duel To The Death 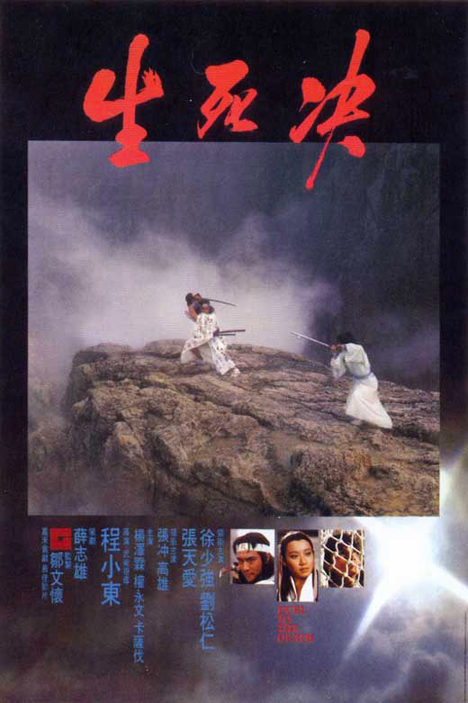 Duel to the Death is a 1983 Hong Kong wuxia film starring Norman Chu and Damian Lau. It is the directorial debut of Ching Siu-tung. In 16th century, during the Ming Dynasty era, every ten years the greatest swordsman from Japan faces the greatest swordsman from China in a duel to the death for their nation's honor. As a duel approaches, Chinese champion Ching Wan (Damian Lau) and Japanese champion Hashimoto (Norman Chu) uncover a plot to rig the fight. Ching Wan, known as "Lord of the Sword", is a peaceful and contemplative martial artist who has trained with Shaolin monks as well as a mischievous hermit. (Wikipedia)