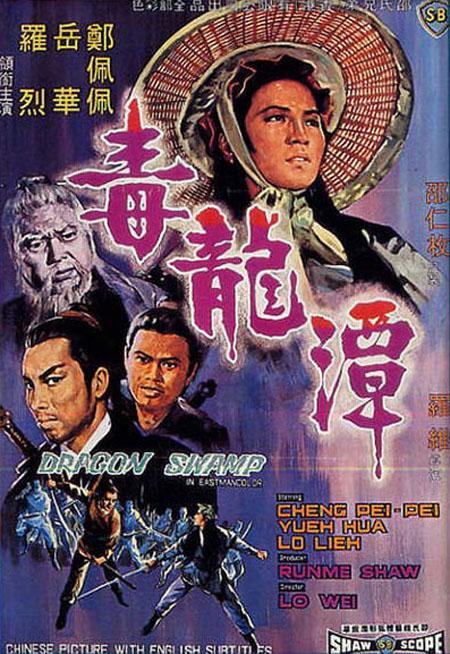 After being implicated in the theft of the Jade Dragon Sword, Fan Ying (Cheng Pei-pei) is banished to the Dragon Swamp for 20 years. Now, 20 years later, the sword has been stolen again, and the members of Lingshan Clan are sent out to find the culprit. Among those is Qing-Erh (Cheng Pei-pei again), who meets a wandering swordsman (Yueh Hua) searching for the long lost Fan Ying. Together they decide to enlist the help of the Dragon Swamp Master in their respective searches. (HKMDB.COM)