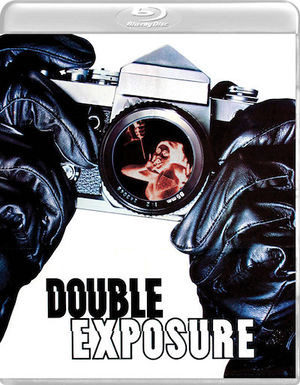 Michael Callan stars as Adrian Wilde, a prolific photographer whose specialty is shooting nude models for men's magazines. His life starts to unravel when he begins to experience strange and almost lifelike dreams in which he murders the very women he's been photographing. What's more is that he soon discovers that they might not be dreams after all. Has he started to lose touch with reality; is he a calculated killer attempting to create an unbelievable alibi; or is something much more sinister and deadly afoot...