Don't Go In The House/BluRay 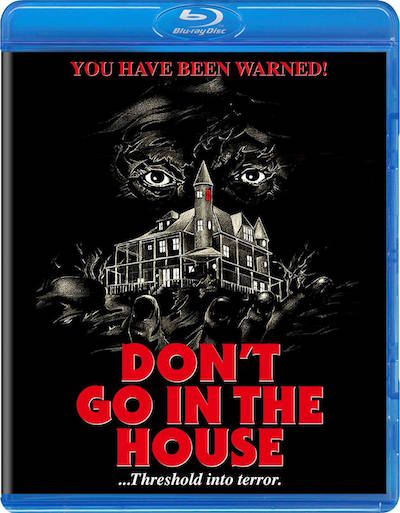 Synopsis: As a child, Donald Kohler grew up under the sadistic rule of an overbearing mother. Her method of punishment? A severe burning. Through the years, Donald finds no comfort, no sympathy, nor home in the real world. When he discovers his mother has died in her, he thinks he may finally be free. But with nightmarish visions and voices in his head, the damage has been done. Now he hopes to incinerate his repressive past by seeking out young women, taking them to his home and burning them alive. 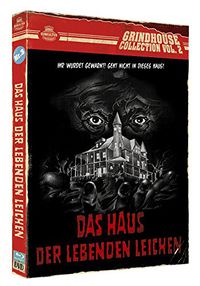