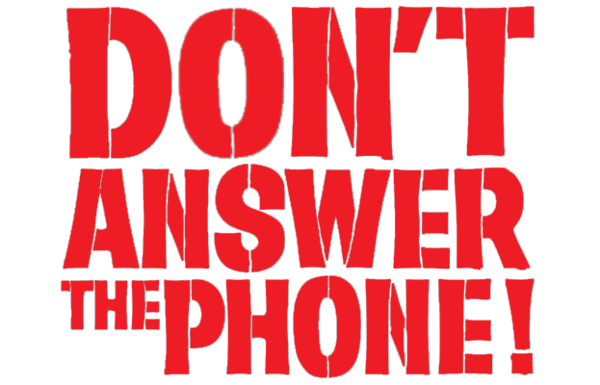 Now I have an admission to make when it comes to exploitation movies, I can’t really explain it, but when a movie contains a solid amount of sleazy material I find it to be totally up my alley. Films like “Ilsa: The Wicked Warden” and “Goodbye Uncle Tom” are great examples of films of that pedigree and everytime their sleazyness intrigues me. So when I would constantly hear of “Don’t Answer the Phone” as one that ranks high on the sleaze meter I couldn’t wait to see it. So when I got my giddy little hands on it I think it’s safe to say that I was far from disappointed and had just found one of my new favorite exploitation pictures.

“Don’t Answer the Phone” is about Kirk Smith, a Vietnam war veteran with a penchant for terrorizing young women. See, Kurt is a photographer and uses it to trick the ladies into trusting him, leading to him brutalizing them in all of it’s on screen glory. Also he gets his rocks off by calling into a radio call in show to taunt Lindsay Gale a psychologist who hosts the show. While on the show he talks of some of the issues that he has with women which are disturbing to say the least. In the mean time a detective is on the trail of Kurt and his misogynistic ways trying to stop him so that the carnage on all of these women will finally come to a conclusion. 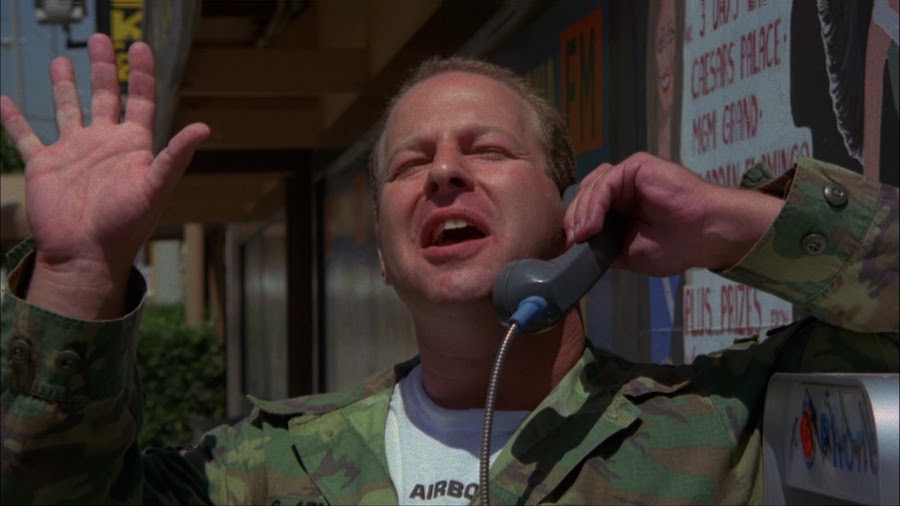 Now on the surface it sounds like your typical “grindhouse” fare, but the truth is it is a lot more than that. Now sure the film is sleazy as can be and that works in conjunction with a absolutely wonderful performance by actor Nicholas Worth who plays the disturbed Kurt Smith character. He’s genuinely creepy in the role and doesn’t cheese up the role to make anything humorous. It’s a dead serious character in a dead serious movie that really comes off as mean spirited and antipathetic and I do mean that in a good way.

This one is also such a gem because of the fact that it’s a classic example of exploitation filmmaking as well. With a title like “Don’t’ Answer the Phone” you would think that the plot would somehow revolve around a killer calling people to terrorize them, right? Well not in this one because outside of the fact that he does engage one victim over the phone and he calls into a radio talk show there is nothing here to do with phones.

Overall, I would have to say that Don't Answer the Phone is exactly what I’m looking for when it comes to a sleaze exploitation film and it’s certainly comparable with films such as William Lustig's Maniac, Deranged, and Don't Go In The House. So next time you’re by yourself, feel free to answer the phone….just avoid the crazy weightlifting Vietnam veteran and you’ll be just fine.