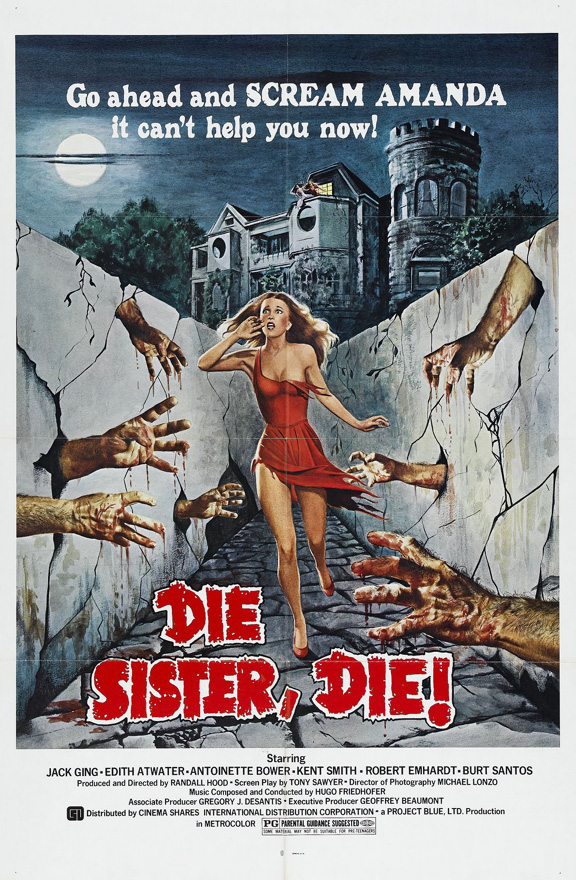 Edward (Jack Ging) is tired of the "allowance" granted him by his sister, Amanda (Edith Atwater) and becomes impatient for her death, and his inheritance. To hasten her demise, or at least stop her suicides from being thwarted, Edward hires a discredited ex-nurse, Esther (Antoinette Bower) to watch over her. Esther is less than enthusiastic about killing the old woman, though, and is curious about the secrets held in the house, including a mysterious third sister, Nell. The film's score was composed by Hugo Friedhofer, and performed by the National Philharmonic Orchestra conducted by Carl Brandt. It was Friedhofer's final movie work. The film was remade in 2013 starring Brinke Stevens as "Amanda Price". (Wikipedia)