Movies featuring malevolent animated dolls have been a staple since the dawn of cinema. Something about dolls/dummies/mannequins coming to life and/or possessing a soul, is inherently terrifying. Devil Doll exploits this familiar territory imbuing it with, well, new life. 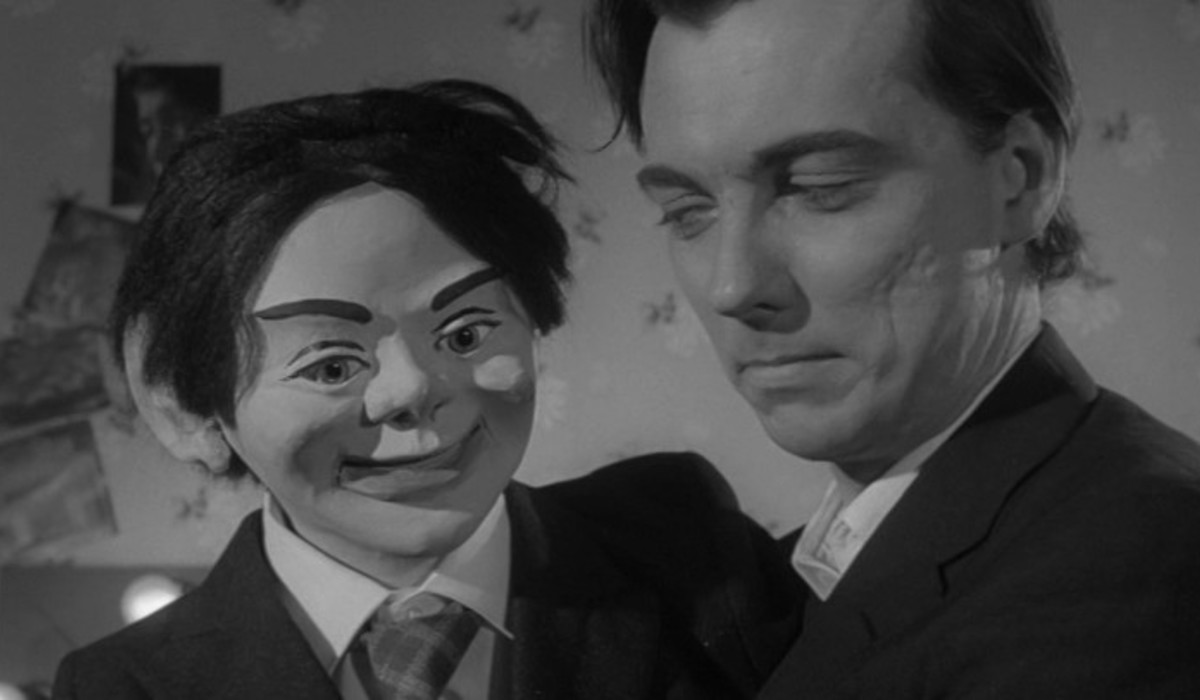 Ventriloquist/hypnotist The Great Vorelli (Bryant Halliday) is something of a sensation on the vaudeville circuit. He and his dummy Hugo wow audiences wherever they go. Vorelli’s skills as a ventriloquist are such that he is even able to drink a glass of wine while Hugo talks! But Vorelli and Hugo have a palpable level of animosity toward one another: even audience members can feel it. What exactly is going on between them? And how is it possible that Hugo can get up out of his “Masters” lap and walk around a stage?

Inquisitive reporter Mark English (William Sylvester) would sure like to know. Is Hugo mechanical? Is there a little person inside the dummy? An opportunity to examine Hugo comes to pass after Mark’s beautiful girlfriend Marianne (Yvonne Circus of Horrors Romain) invites Vorelli to perform at a charity event. At the event Mark secretly examines Hugo but finds nothing peculiar. At the same time though, Vorelli becomes enraptured with Marianne, hypnotizes her, and sets her on a dangerous path toward self-destruction. 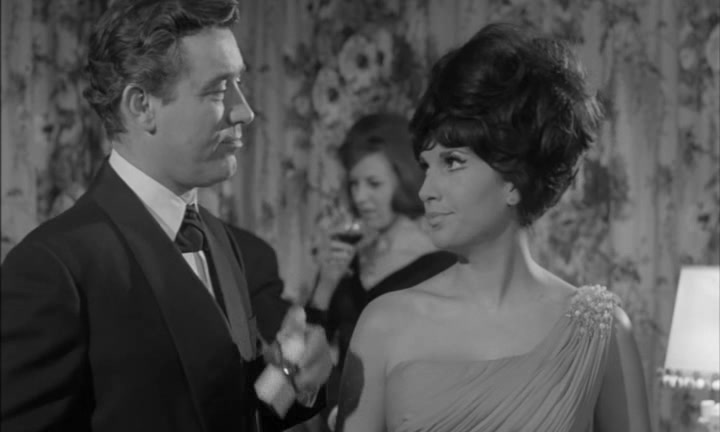 Director Lindsay Shonteff presents Ronald Kinnoch’s screenplay (from a story by Frederick E. Smith) nicely; surrounding the cast with set pieces (the theater in which Vorelli performs is particularly impressive) that heighten the suspense. And nods to the time in which it was filmed—a Twist dance routine, outsize be-hive wigs, and elaborate cat-eye makeup for the ladies—are unintended pluses: postcards from the sixties.

Female nudity (including a full-on striptease) is a titillating part of the mix (two versions of Devil Doll played theaters: one with topless scenes and one without). But equally memorable are the distinct and engaging homes, a castle, bars, and the striking everyday faces of mod and working-class Britain. 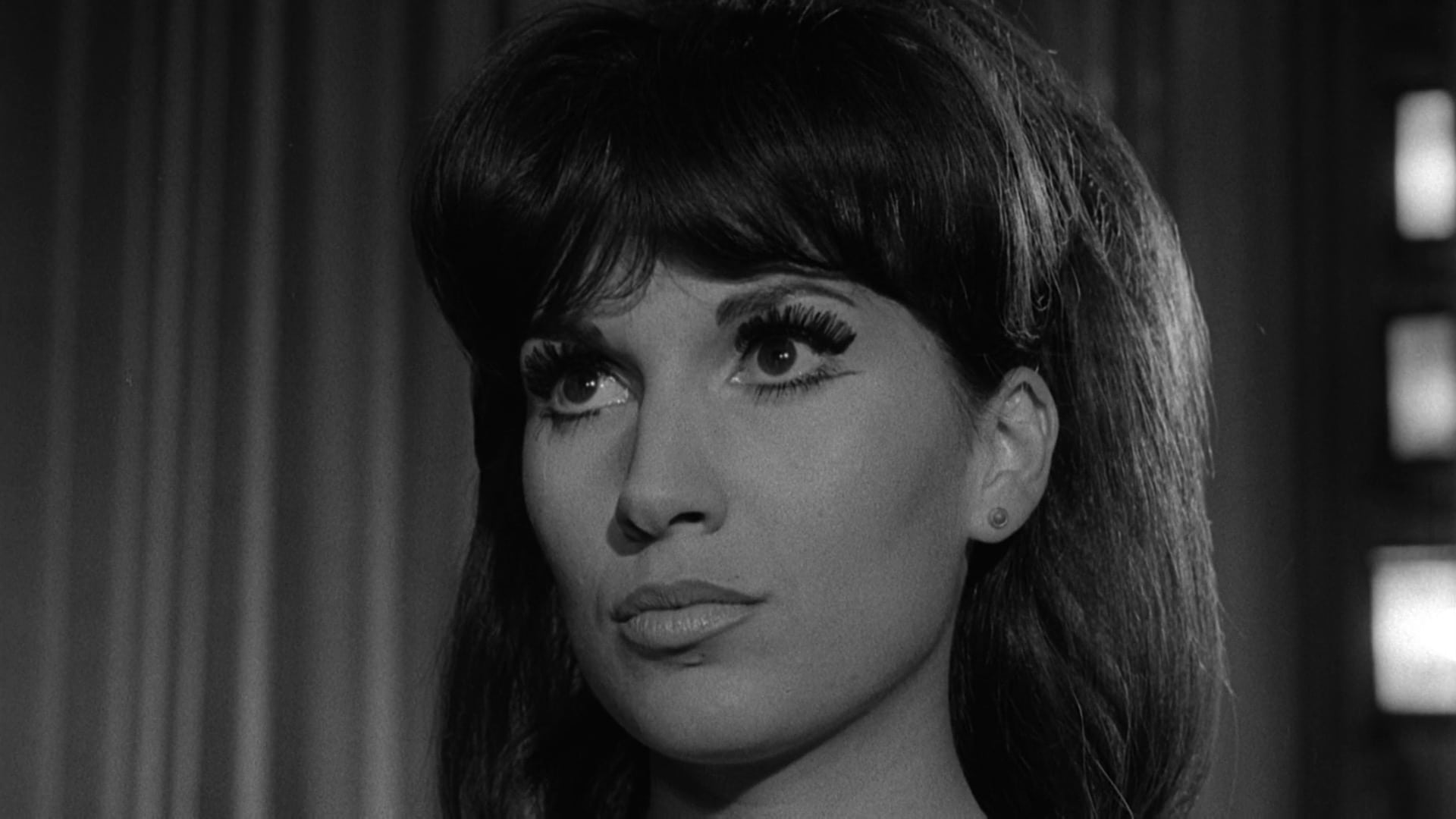 Foreshadowing the Twilight Zone’s many episodes dedicated to sinister dolls/dummies; “Living Doll,” “Caesar and Me,” “The Dummy,” as well as the maniacal doll franchise Child’s Play/Chucky, Devil Doll is downbeat and creepy: a diabolical showcase for strange rituals, mind control, and baleful transference.