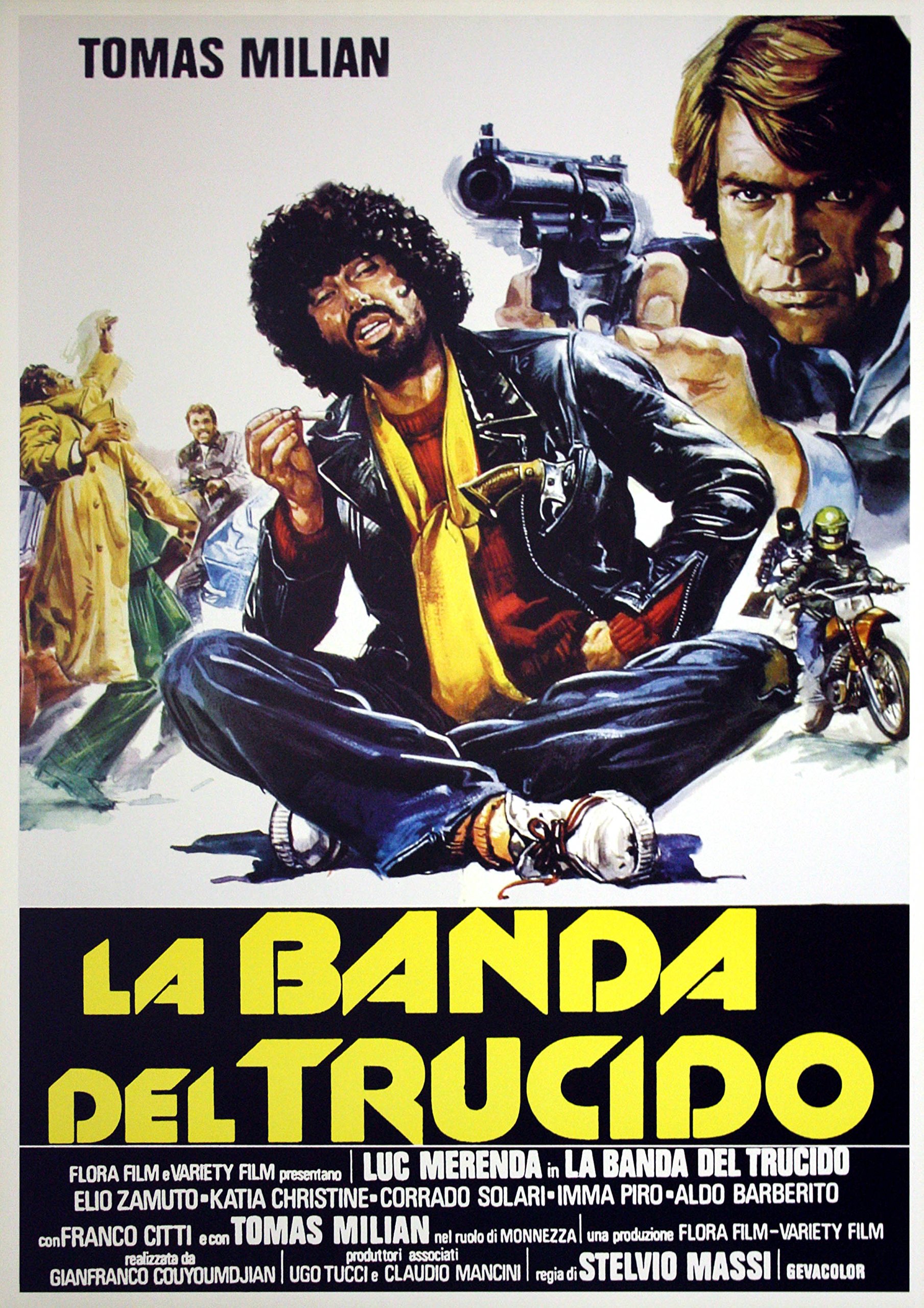 Destruction Force is the second film in which Tomas Milian plays the character of Monnezza after Free Hand for a Tough Cop (Il trucido e lo sbirro). Milian appeared due to an old contract he was forced to fulfill; originally intended as a special appearance, the role of Milian was expanded to make it appear as the star of the film, and Milian obtained in exchange to construct his character as he wanted and to write (uncredited) his dialogue lines. The film was shot in three weeks, but Milian filmed his part in just five days. (Wikipedia)