Renato Polselli, Mickey Hargitay, and Rita Caldana (Well known to fans as Rita Calderoni) in the credits could only equal up to a classic slice of Euro Horror greatness, and this is one of the many under-looked films from the Late 70's that should be checked out now through Blue Underground's reissue of a title once presented by Anchor Bay in The States in 2002. This giallo serves up the sleaze in strong but well-measured doses and does not disappoint from the first scene to last. While there's not much mystery in the story, there's plenty of well-played aggression, kink, and madness to live up to the title. With the Direction of Polselli, moving away from the innocence of his 60's films including The Vampire and the Ballerina and more into the more Adult wildness that personified his best films in The Early 70's, things move at a good pace keeping the viewer interested at all times thanks to both Hargitay, who's over the top abilities were already legend thanks to The Bloody Pit of Horror, and Caldana, who give good performances throughout. 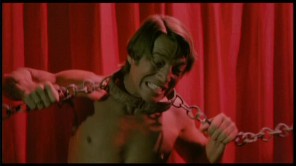 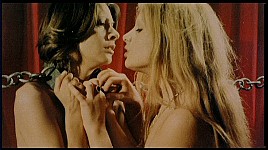 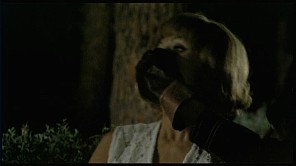 Dr. Herbert Lyutak (Hargitay) is a Criminal Psychologist who happens to have a problem that sparks his killing of very beautiful women, while living with Marzia, his wife (Caldana/Calderoni) who's just discovered something is not quite right with him and a maid who's just discovered her own fetish. With no kids around due to impotence, it may have been easy to have a divorce, but the wife won't let it happen despite Lyutak's suggestion before things get more intense. There are a few twists and turns, including a surprise murder during a set up/stakeout led by Lyutak originally planned as a way to get "Caught in the act" which slightly adds to the investigation of a couple of inspectors who find out slowly about the events, but instead of the usual detailed review, it's best to let the viewer check out the film and see what happens. Throw in a consistently accused parking lot attendant who finds out the events piece by piece, some classy Italian women, the kinky nightmares of the wife, lesbianism, a student who almost gets caught up in the story, a dungeon, and final act involving a cousin (Christa Barrymore) stopping by that leads to a final murder of the wife and her suicide, and a solid Sleaze film complete with some good music is served. 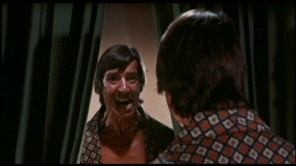 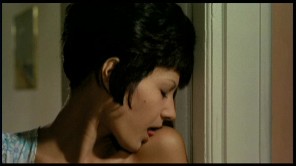 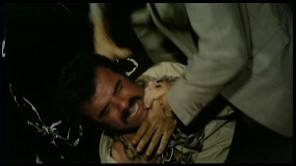 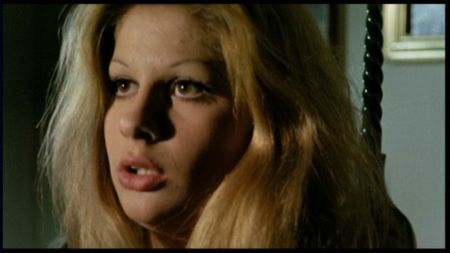 The film played well in Europe to spark another union between Polselli, Hargitay, Barrymore, and Caldana in the film The Reincarnation of Isabel, but while Delirium had a strong story, Isabel was more of a slightly Surreal Occult Dream that did not do as well, although the film is worth a look. The film's very small Stateside release, thanks to Matt Cimber and Marvin Miller, was cut with a couple of added scenes that has Lyutak's mania sparked by serving in Vietnam and one extra murder near the end of another family relative that did not fit in well at all, but film historians might find the remix worth inspection. There are some moments that try to go over Dramatic, but that's all a part of the appeal of this strong film that deserves to have a bigger following.