The plot of the film is very simple. Debbie wants to go to Dallas to be a cheerleader but she has no money at all, so her friends decide to help her by working in stores and, of course, having sex with men. That's it, that's the whole plot of the film. We have no idea that Debbie and her friends raise money enough to go to Dallas or not. But one things for sure, we enjoy watching the comedy bits and memorable sex scenes for sure. 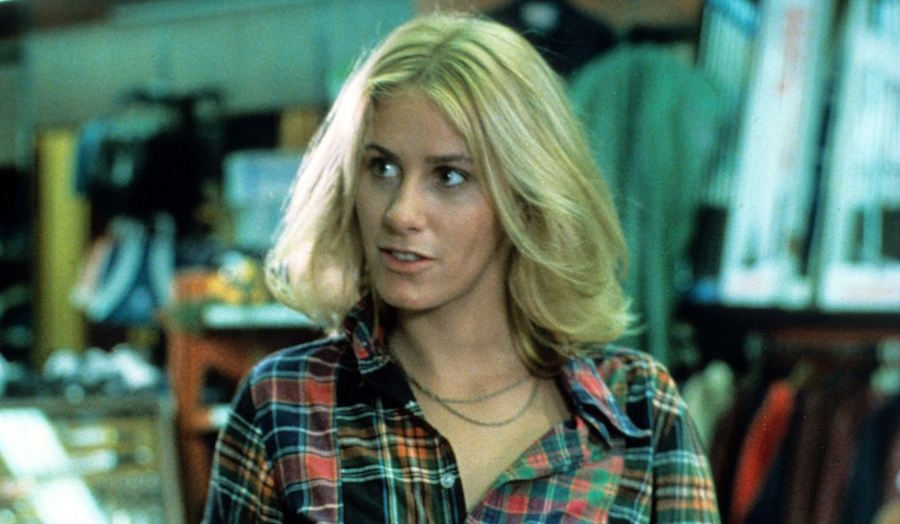 Yeah...I said that the sex scenes are memorable not only because of the good cinematography, but also the funky soundtrack. Believe it or not, I recorded the famous funky theme song (that played during the sauna scene) straight from the movie so I could listen to it on my iPhone. Unfortunately, the funky theme song that's available on YouTube is the re-recorded version, which is not as good as the original one in the film.

The actresses in this film are memorable, too. Bambi Woods and Arcadia Lake are my two favorite actress in this film. They're cute, adorable, and did a very good job on the sex scenes. You might have heard that nobody has seen them again after the film. According to sources, Arcadia Lake was found dead due to a drug overdose in 1991 (although some people believe that she faked the dead so she could start her new life). And what about Bambi Woods? Nobody is sure about her recent life. Hell, even the Wikipedia article that said "[she] become an anonymous homemaker and mother living in the Des Moines, Iowa area" was based on a rumor since that sentence is nowhere to be found in the reference article at all.

I don't have to say anything more about this flick. It's fun and it's a wild wild ride. Most importantly, it makes me want to spank a chick's ass!