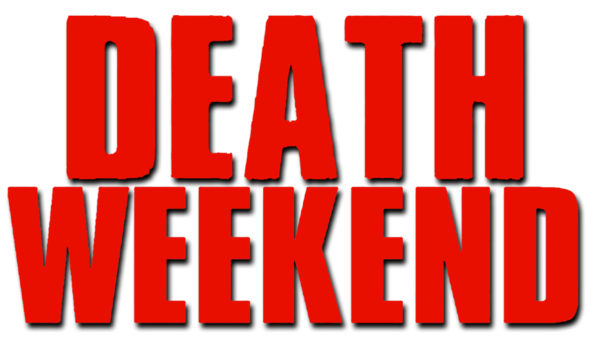 This off the beaten path rural revenge flick—AKA The House by the Lake—is a cleverly conceived, roadside attraction.

Films featuring innocent characters who are terrorized by home invading hoodlums were all the rage during the 1970s and Death Weekend belongs among them; methodically developing tension amidst a thoroughly objectionable scenario. 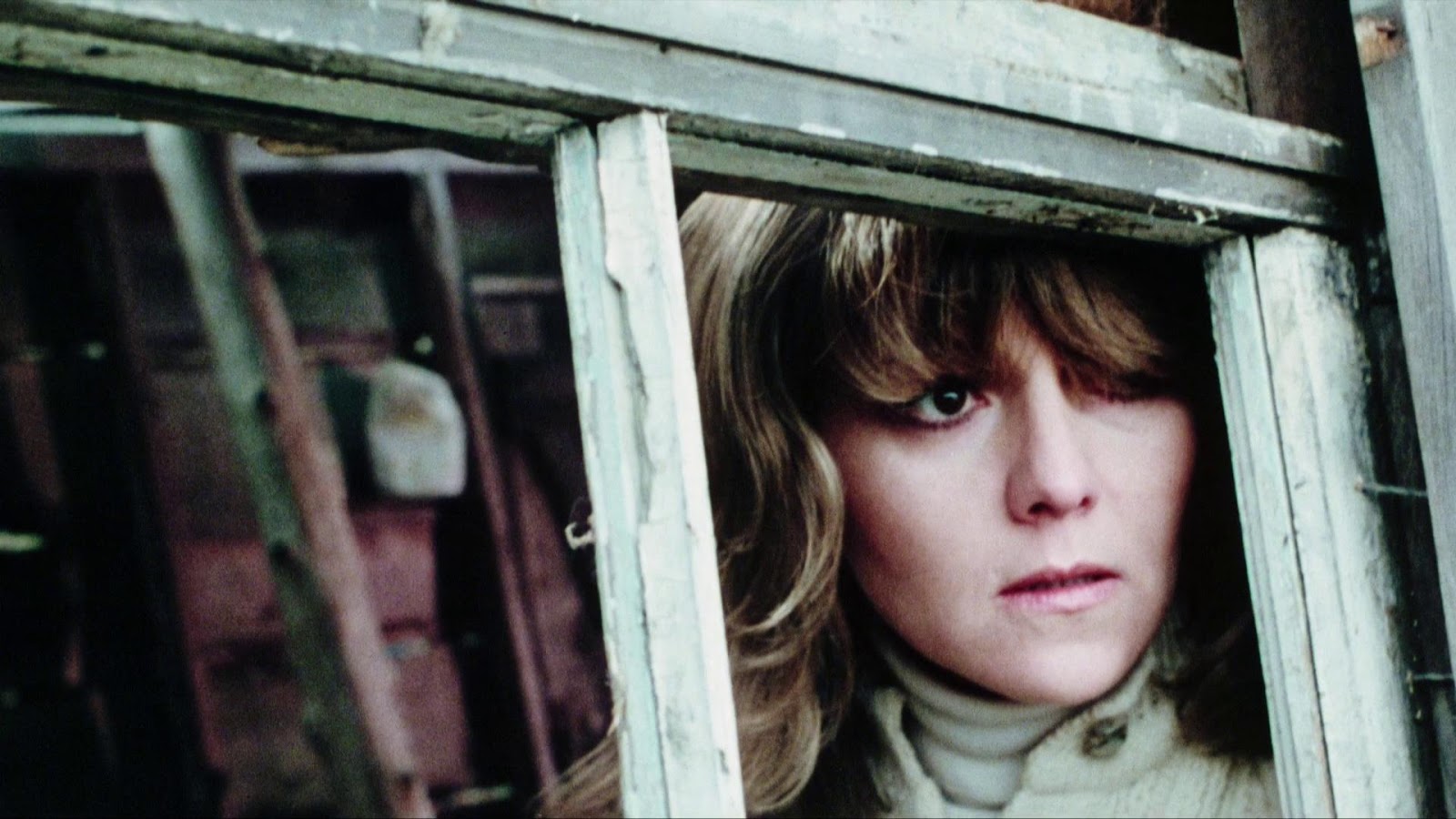 Harry (Chuck Shamata) is something of a creep. Although he’s a dental surgeon, has a fancy Corvette, and owns a secluded weekend getaway, he’s also a peeping tom with two-way mirrors in the bathrooms and bedrooms of his getaway pad: a front row seat where he can take illicit photos of his unsuspecting female companions.

This week’s girl is a former model named Diane (Brenda Vaccaro). Diane is sassy and good with cars and motors—a detail that’ll come in handy later. She’s also generally unimpressed with Harry but game for a platonic weekend distraction: a car ride, a boat ride and a house full of supposed guests. 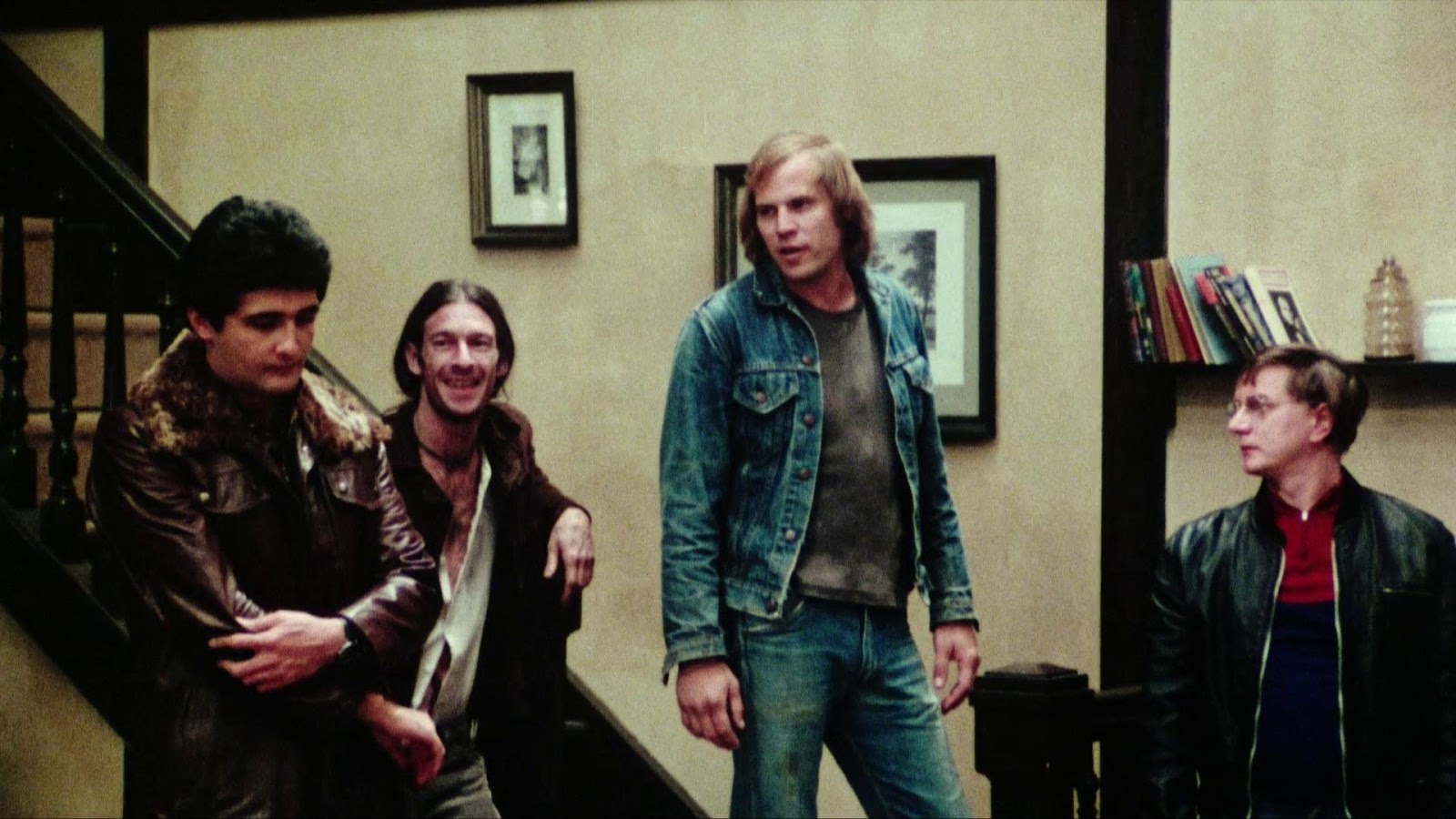 Fate has other plans. On the way to Harry’s house the two find themselves in a fender-bender/car chase with gruff-and-tumble Lep (Don Stroud), and his three greaseball friends; Runt (Richard Ayres), Frankie (Kyle Edwards), and Stanley (Don Granberry). When Diane takes the wheel and outruns them on the road—sending Lep and his gnarly buddies into a ditch, a case for revenge is made: “I’ll get that bitch” promises Lep, but will he?

Brenda Vaccaro is superb, a no-nonsense liberated seventies woman who can, and will, take of any messy matters at hand. So is familiar-face bad guy Don Stroud as the impotent, violent, foul-mouthed, pot smoking, beer guzzling leader of a sordid pack of dangerous hicks. Lep and his followers don’t just want a fight, they want to terrorize, humiliate and render their “prey” completely helpless. It’s a sick and excruciating spectacle. 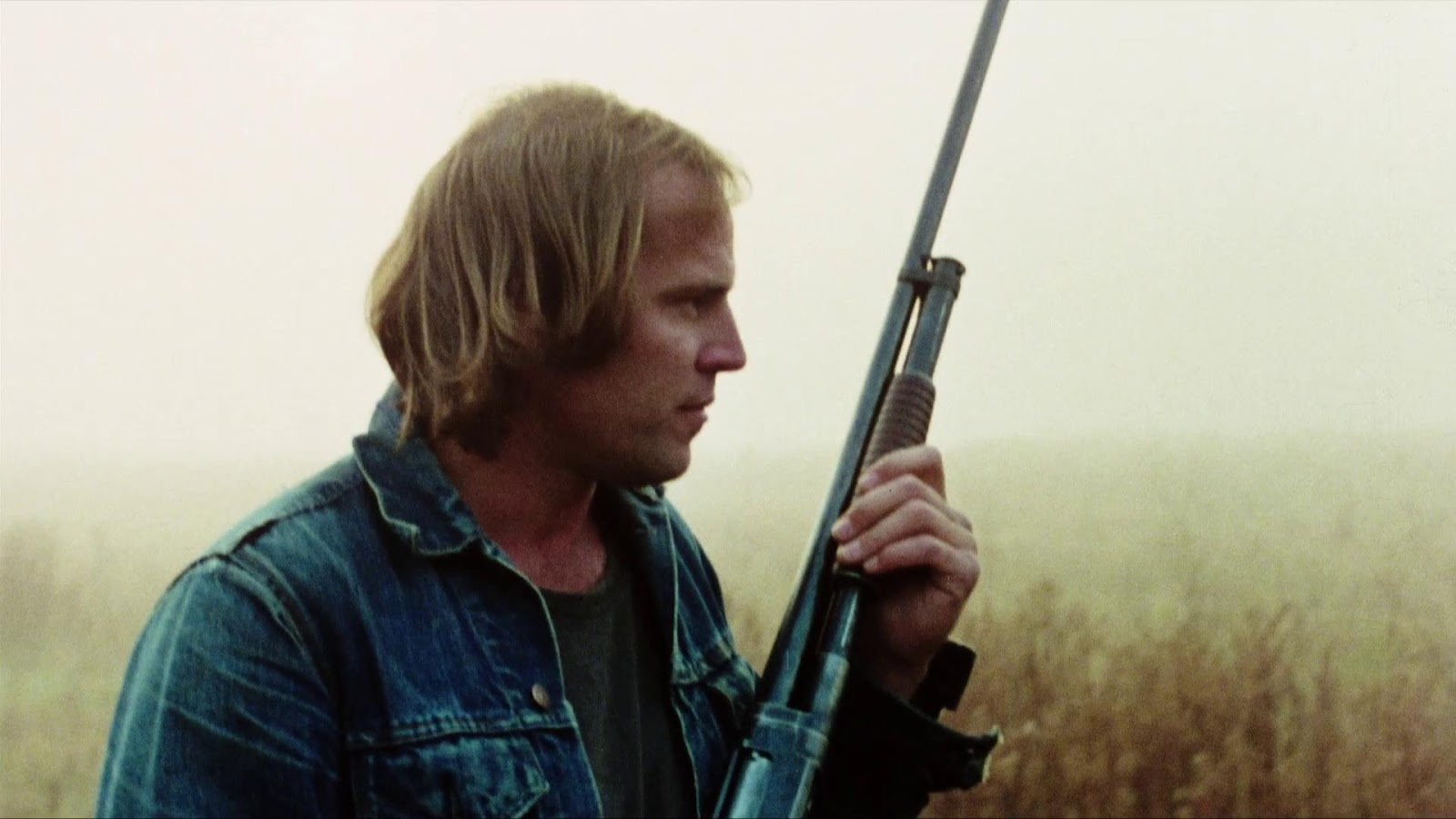 Writer/Director William Fruet makes good use of the Canadian terrain—passing here as America’s deep south, and his script allows for guesswork, surprises and even a bit of humor: two drunken gas station attendants are an unexpected bumbling distraction: levity before the corpses start to pile up.

A sister film to The Last House On The Left (1972), Death Weekend holds its own.