This hybrid—martial arts, blaxploitation, revenge epic—all staples of 1970s exploitation cinema, keeps its promise: those responsible for the violent murder of a beloved neighborhood figure will have to pay—in bloody, violent and unusual ways. 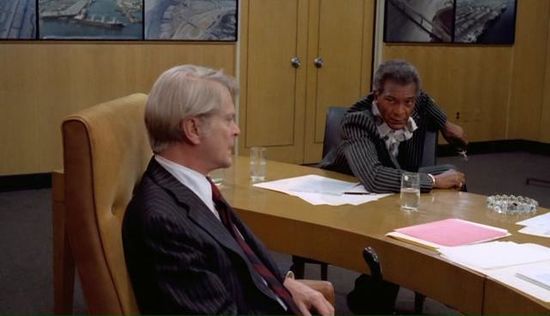 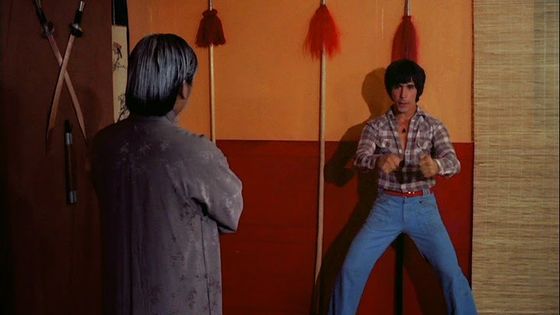 Charlie (Charles “The Latin Panther” Bonet) is a cool talkin’, cool dressin,’ dude who happens to have a Black Belt in Karate. He and the other occupants of his run-down NYC tenement building are under siege by a consortium of ruthless landlords. The landlords want to kick out the tenants, tear down the building, and sell the land to the highest bidder. Charlie has other plans. With the help of karate master Shibata (Thompson Kao Kang), Speedy (Speedy Leacock) and Sup (Bill Louie) he devises a plan to make sure that doesn’t happen.

What extent will rich slumlords go to get tenants to move out? Murder the buildings super Louie (Bob O’Connell)—a father figure to neighborhood youth, turn off the heat, electricity and hot water, bring in bags of rats, and try to set the building on fire! 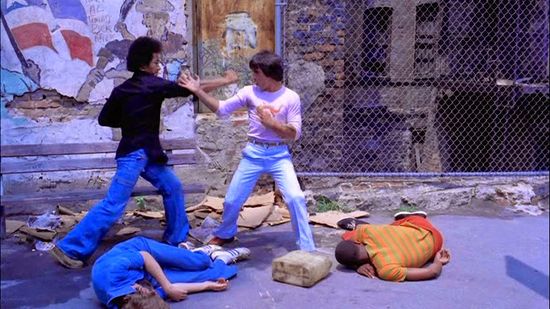 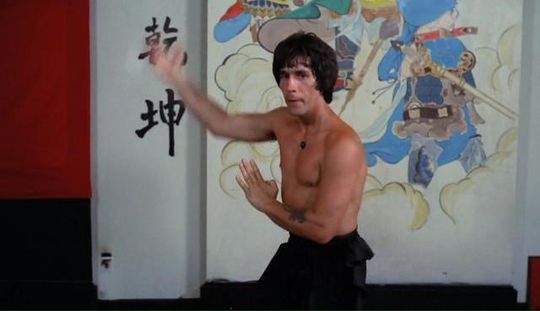 Anything that might happen to these corrupt, killer landlords they deserve, Charlie surmises: and the extensive “modes of death” training provided by master Shibata puts him and his posse in the perfect position to wage an all-out battle: both in the office and on the ghetto streets.

Expediently directed by Robert Warmflash with a high-kickin’ all-inclusive script by Norman Albertson (the landlords are African-American, Jewish, Italian and WASP), Death Promise is superb: a must-see. Ignore the continuity problems, line readings and boom mikes in frame; they don’t detract: they add. This is guerilla filmmaking that’s fresh and topical. 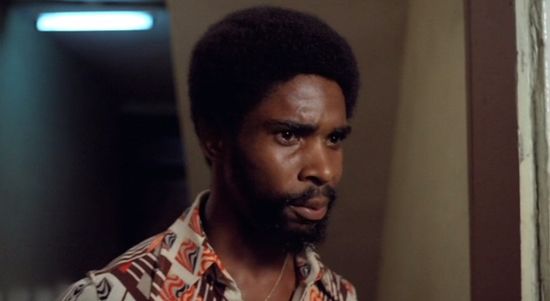 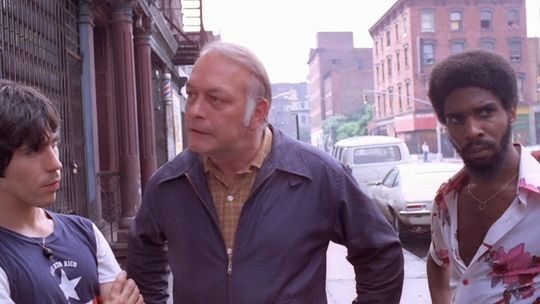 There’s good music—especially the theme song “Death Promise” by Opus, dynamic NYC locations—the Twin Towers of the World Trade Center haunt the final knock-down-drag-out fight on a rooftop, amusing sound effects (almost every slap and kick is accompanied by a scream or a guttural grunt!), and a storyline that any long-time city renter can identify with. The poster art says it all: “Filthy rich landlords get away with murder: it’s time they pay for it!” Right on!