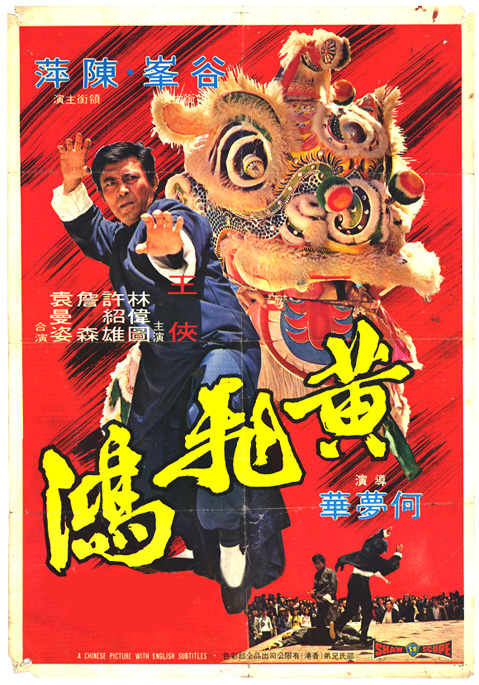 Kwan Tak-Hing, Jet Li, and Jackie Chan have all famously portrayed Chinese folk hero Wong Fei-Hung in their respective film series, but even the most die-hard martial arts film fans may be unaware that esteemed character actor Guk Fung (a.k.a. Ku Feng) essayed the role himself in Ho Meng-Hua's Master of Kung Fu. Released by Shaw Brothers in 1973, the film features a Wong Fei-Hung that isn't quite as charismatic as Li's or as funny as Chan's, but is a force to be reckoned with in his own right. Haunted by the accidental killing of his own brother, Wong has renounced his "Invisible Kick" and focuses his energies on helping the community. When a European businessman arranges a martial arts competition, Wong's cousin Mai Ken (Shen Chan) enters against Wong's warnings. (LoveHKFILM)