Darkening the Italian Screen: Interviews With Genre and Exploitation Directors Who Debuted in the 1950s and 1960s 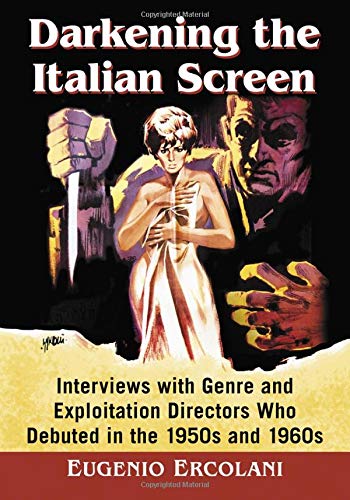 The birth and rise of popular Italian cinema since the early 1950s can be attributed purely to necessity. The vast number of genres, sub-genres, currents and crossovers and the way they have overlapped, died out or replaced each other has been an attempt, in postwar years, to contain the invasion of U.S. product while satisfying the demands the American industry had created in Italy. The author explores one of the most multi-faceted and contradictory industries cinema has ever known through the careers of those most closely associated with it. His recorded interviews were conducted with directors and actors both well-known and upcoming. (Amazon)