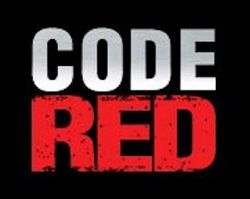 Code Red DVD is an independent American home entertainment company based in Glendale, California specializing in retro exploitation genre films. The company originally began releasing films on DVD in 2008, and later began re-releasing titles on Blu-ray. Not every title is currently listed but we will be adding them over time.

NOTE: Most of the titles featured in this guide are limited editions and/or are sold only on the official website. Please use the link above to browse there.